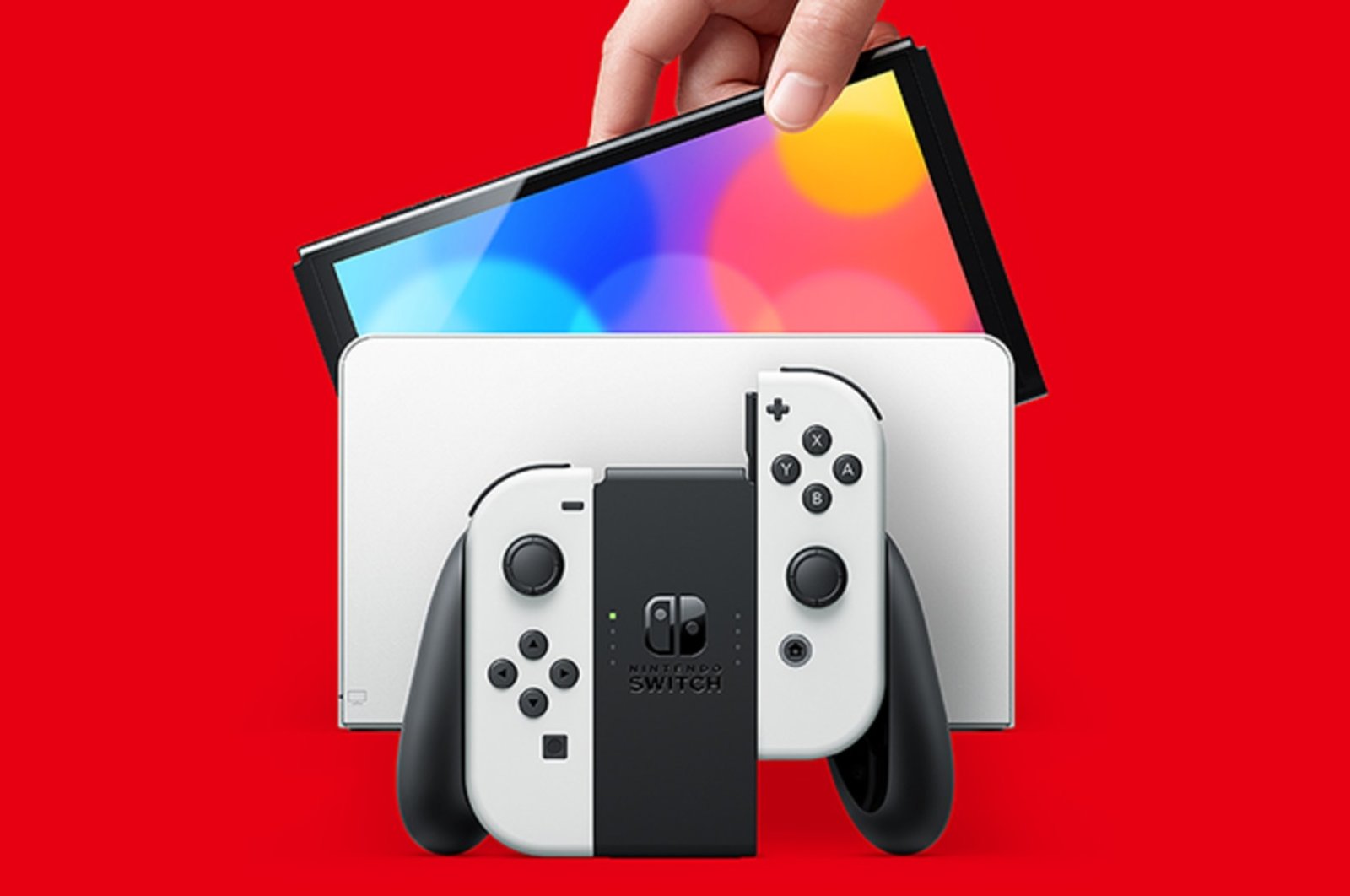 Nintendo has recently announced a new entry to its massively popular Switch home/portable console line, and it has caused quite a stir among fans

Since Nintendo Switch was first introduced to the public in 2017, it has proven time and time again that portable gaming is not confined to the walls of mobile gaming and non-tactile feedback.

After its numerous iterations – the first generation Nintendo Switch, the second generation “red box” Nintendo Switch that offers more battery life, and the mobile-only Switch Lite – the Japanese gaming giant has recently introduced another model that has left many fans frustrated and disappointed.

Same on the inside, different on the outside

Even though the Switch is a totally underpowered console – as mocked by some as a "cheap Android tablet" – due to its use of a relatively old chipset, Nvidia Tegra X1, and only four gigabytes of LPDDR4 RAM, it has gone to great lengths in graphical fidelity and performance thanks to immaculate optimization.

Optimization is such a magic as to let a PlayStation 3 console, one that was released in late 2006, run a perfectly modern and graphically advanced game such as Grand Theft Auto 5, which remains one of the most played games even in 2021, breaking every record imaginable in a three-generation span of existence.

Nintendo’s pure magic comes into play with optimization too. It lets people play Witcher 3, Doom, Astral Chain, Zelda and other graphically advanced games on hardware that nobody would think could handle such a workload.

The company has recently confirmed to The Verge that the internals of the device remain virtually the same, except the internal storage, which was increased to 64 gigabytes from half that figure. So it seems clear that Nintendo decided to rely on its optimization czars to handle the business as usual, to continue “switching” the small handheld device into a mammoth home console when needed.

But it has been four years since this console was released, and it would be much better to see some advancement in terms of muscle.

Even though the recently announced OLED model has inevitably created excitement among fans, including myself, the inside of the console remains exactly the same.

The Japanese company decided not to choose the “mid-generation” route like Sony did with its PlayStation 4 Pro and Microsoft with its Xbox One X half-upgrades.

To be honest, a proper Switch Pro would make things so much easier for developers as they would need to work less trying to make powerful games properly run on a not-so-powerful console, and support for 4K in docked mode for example, would benefit Nintendo Switch owners too.

It would also draw more crowd from among the mainstream gamers to the relatively still niche console if it showed some more potential for its qualities as a proper home console that offers an at least PS4 Pro-like experience, all the while giving us the option to play mobile whenever needed.

Besides the non-upgraded internals though, there are some changes for the better in the new version of course.

Still a half-upgrade, except internals

Let’s start with the dock that turns the Switch into a home console.

The dock features a new design with rounded edges, even though nobody knows for sure if the screen scratching problem, which is caused by the hard plastic used in the dock, continues to exist. The problem itself has led to the existence of a market for soft cloth dock covers to avoid scratches on your Switch and to be sure that its screen won’t be ruined if you constantly switch between docked and mobile modes when you’re at home and out and about.

But the good news is, the dock now features a full ethernet port, eliminating the need for an adapter. Kudos to Nintendo for this consumer-friendly move, albeit belated as it usually is. This is a company that released the first Game Boy Advance with a non-lit screen that was impossible to see under daylight or in the dark, which, unsurprisingly, led to the creation of custom-made backlit screen replacements.

And let’s now take a look at the console itself.

Thank goodness, the horrendously thick bezels of yesteryear are not the case anymore, as the new Switch sports slimmer bezels and a gorgeous OLED screen, which, unfortunately, remains 720p in resolution. This is a practical choice though, as equipping the device with a 1080p screen would naturally consume the battery faster.

I don’t have that much technical expertise in screen technology, but common sense tells me now that the screen has gotten bigger and the resolution has stayed the same, the graphics are bound to look more pixelated. Whether it will be perceived as such by human eyes will be up to discussion of course. But the good thing is, the OLED screen will provide much better picture quality thanks to its superior contrast ratio, its ability to produce accurate colors and true blacks.

Another much-needed improvement came with the stand, which was a horrible, prone-to-break flaky thing that did not feel secure at any time you used the console in tabletop mode.

Now, the stand takes things to another level with different angles and a wide build that will probably feel much more secure than the last generation's flimsy stand.

The battery life though, as cited by Nintendo, stands at “up to nine hours,” which, as we all can guess, will most probably be closer to three to four hours under the intense workload.

Another good thing is the universal compatibility that is expected from Nintendo. The new OLED model will be compatible with every official Joy-Con and game in existence.

OLED – comes with a risk

OLED is a fantastic screen technology and is far superior to the LED screens that the last-gen Nintendo Switches all have. Nevertheless, as is the case with many other good things in life, it comes at a cost.

LEDs are practically worse than OLEDs in every single way except one: the latter is known to have some risk of image retention, which is temporary, and even screen burn-in, which causes permanent damage.

Some images may be burnt into your screen forever, like your health bar in Super Mario Odyssey or the menu list of any game, if you leave the screen displaying the same picture for a long time.

A highly popular post on Reddit titled “Word of advice for anyone buying the OLED Nintendo Switch” made me realize how real this danger could be.

A redditor working at Best Buy and who is familiar with OLED screens warned the users not to leave their Switch consoles on for long periods of time when they are not actually playing a game in order to avoid screen burn-in.

“There is, however, one drawback to OLED that LED does not suffer; screen burn-in. Although screen burn-in takes many hours of static imagery to occur, it can still happen. I am confident that Nintendo has measures to ensure that screen burn-in will hardly occur, but to err on the side of caution, here is my advice to you,” they said, urging the prospective buyers to be aware of the risks beforehand and to use their devices accordingly.

“If playing undocked for copious amounts of hours, do not leave your OLED Switch turned on while left on a static screen (i.e a menu or title screen),” they said.

“Since the Switch will not have a ‘pixel refresh’ function like most OLED TVs do, if you do start to notice image retention, lower your brightness and periodically power off your Switch to allow the screen to rest,” the Reddit user added.

Even though I am sure Nintendo will continue its perfect optimization for years to come, I would still want to see some upgraded internals in the OLED model, but Nintendo is being Nintendo again.

Still, I think we all need to thank the incredibly creative minds behind that marvelous console and hope that they will give us some proper upgrade in the future.