No exceptions: New Zealand PM and fiance turned away from full cafe under virus rules 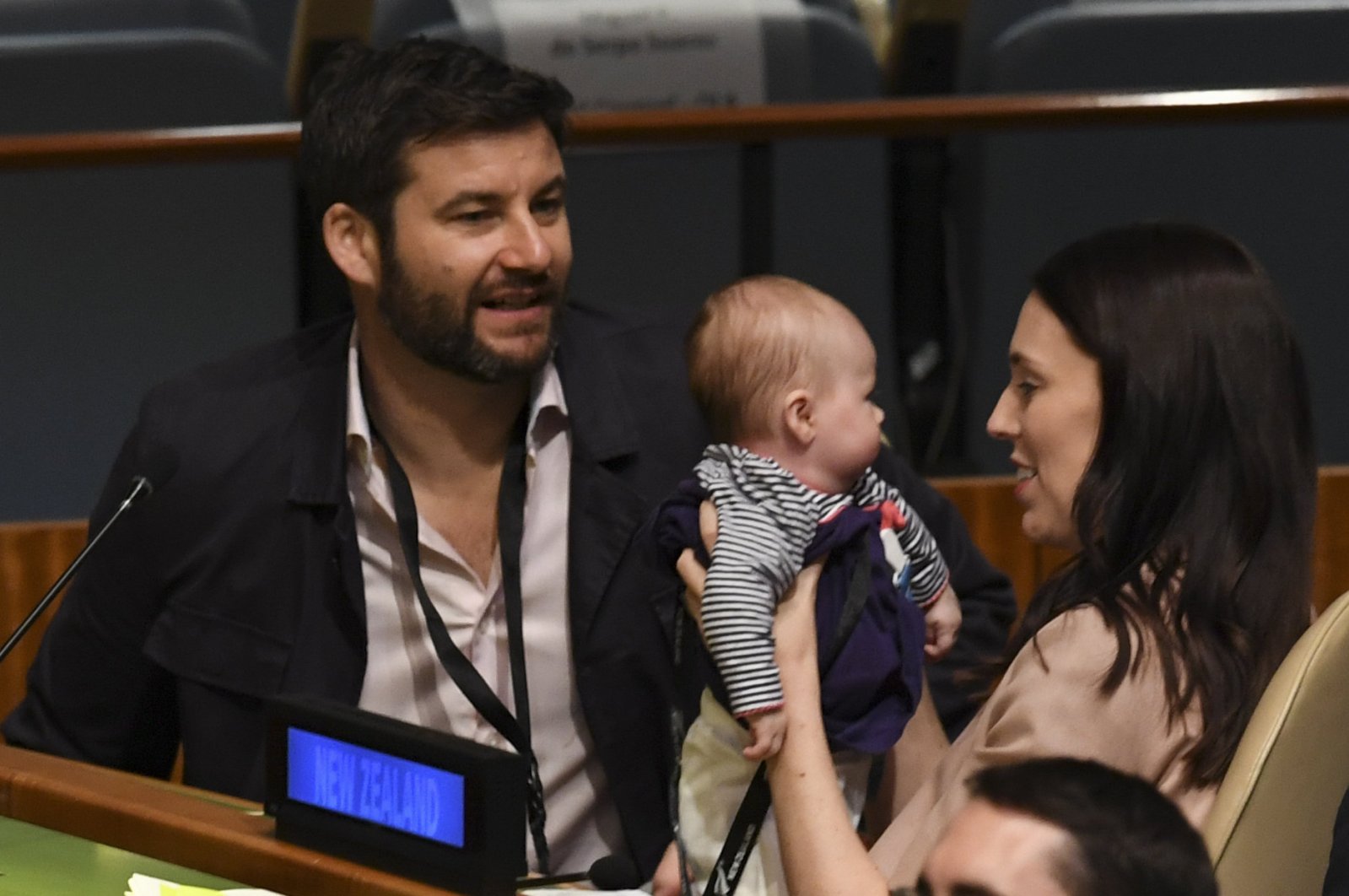 New Zealand's leader found there are no exceptions when it comes to social distancing after she was initially turned away from a cafe because it was too full under coronavirus guidelines.

Prime Minister Jacinda Ardern and her fiance, Clarke Gayford, decided to get brunch Saturday at Olive, a restaurant in the capital, Wellington. That was two days after the country relaxed many of its lockdown rules, including reopening restaurants.

But social distancing rules still apply, requiring groups to remain at least 1 meter apart from each other. Many restaurants have limited their seating to comply with the rules.

“Omg Jacinda Ardern just tried to come into Olive and was rejected cause it's full,” wrote one Twitter user, Joey.

Gayford took the time to respond: “I have to take responsibility for this, I didn’t get organized and book anywhere. Was very nice of them to chase us down st (street) when a spot freed up. A+ service.”

Another Twitter user, Joanne, chimed in: “This has to be the most Kiwi tweet I’ve ever read ... love it, love NZ.”

Asked for comment, a spokesperson from Ardern's office said in an email that waiting at a cafe is something that anyone can experience during New Zealand's virus restrictions: “The PM says she just waits like everyone else."

Ardern has been widely praised for her swift and decisive response to the pandemic. New Zealand closed its borders and instituted a strict lockdown in March, and has been largely successful in its goal of eliminating the virus. Health authorities have reported just a single new case over the past five days. The country has confirmed a total of 1,498 cases, including 21 deaths.