Pope on abortion and Biden: Church to stay away from politics 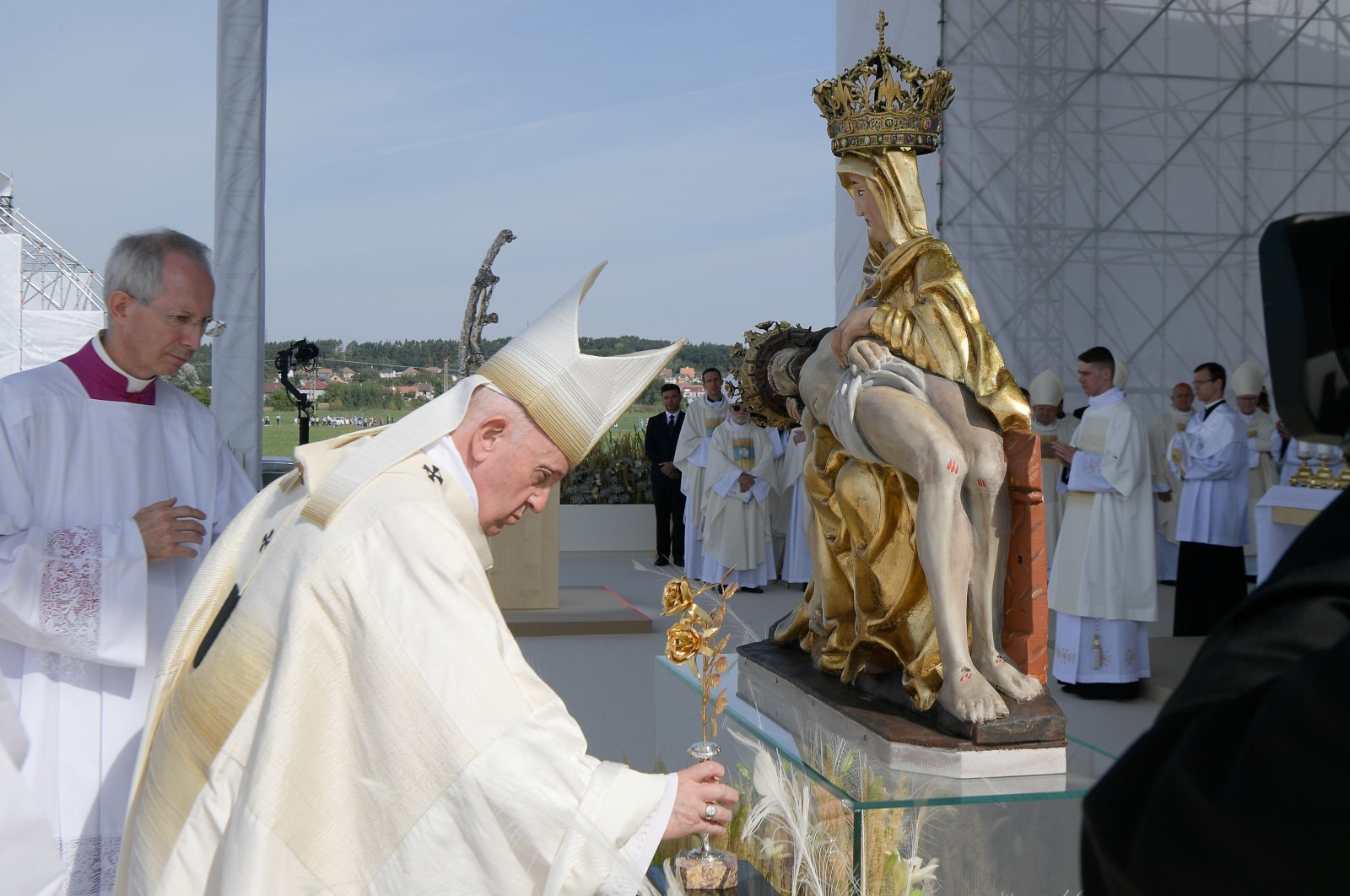 He was responding to a question about some U.S. bishops who proposed denying the sacred ritual to politicians who supported abortion rights – a group that includes Biden.

"Abortion ... is more than a problem, it is murder. Whoever has an abortion kills," the pontiff told reporters on board his plane, as he returned from a visit to Slovakia.

"Scientifically it is a human life. Is it right to end it to solve a problem? That is why the Church is so hard on this issue, because if it accepts this, it is as if it accepts daily murder," he said.

Referring to calls to deny the holy communion, the 84-year-old said: "The problem is not theological, it is pastoral, how we bishops manage this principle pastorally.

"And if we look at the history of the Church we will see that every time the bishops have not managed a problem as pastors, they have taken sides on a political front."

He added: "What must the pastor do? Be a pastor, don't go condemning. But also a pastor for the excommunicated? Yes, he is a pastor and must be a pastor with him, be a pastor in God's style ... (which) is closeness, compassion and tenderness."

Biden says he personally opposes abortion but, like most of his Democratic Party, supports the right to choose guaranteed in a 1973 Supreme Court decision that remains deeply divisive in U.S. politics.