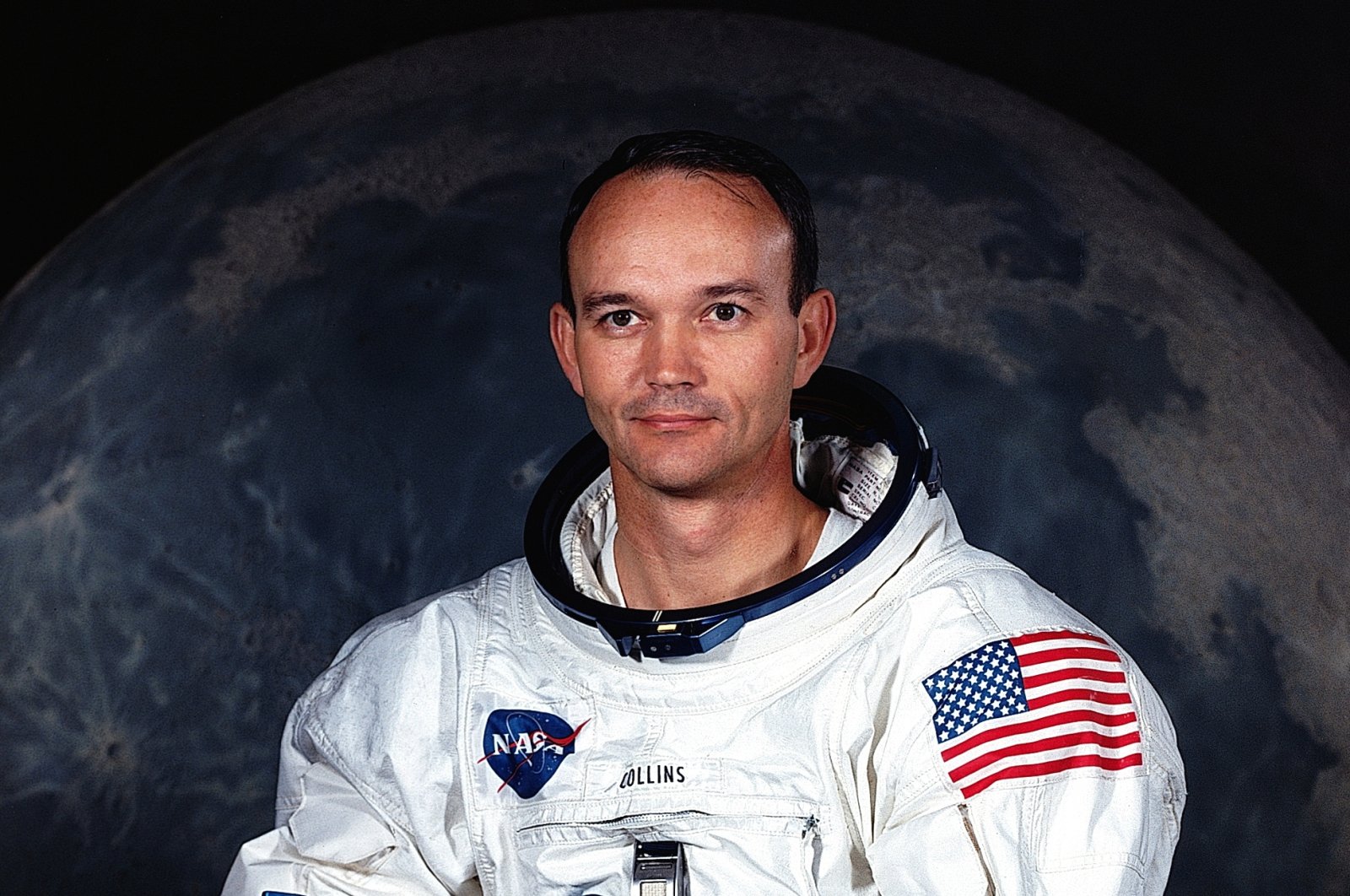 Michael Collins, who flew the Apollo 11 command module while his crewmates became the first people to land on the Moon on July 20, has died after a "valiant" fight with cancer, his family confirmed late Wednesday. He was 90.

The family said in a statement that Collins spent his final days peacefully, with loved ones by his side.

"Mike always faced the challenges of life with grace and humility, and faced this, his final challenge, in the same way. We will miss him terribly," said the statement.

"Please join us in fondly and joyfully remembering his sharp wit, his quiet sense of purpose and his wise perspective, gained both from looking back at Earth from the vantage of space and gazing across calm waters from the deck of his fishing boat."

Born in Rome in 1930 to a U.S. army officer serving as military attache there, Collins went on to become a fighter pilot with the air force and retired with the rank of Major General. He is best known for being a member of the Apollo 11 mission when his crewmates Neil Armstrong and Buzz Aldrin became the first people to set foot on the Moon.

Collins would go on to say the experience forever changed his perspective, impressing upon him the fragility of our home planet.

"When we rolled out and looked at (the Moon), oh, it was an awesome sphere," he said at a 2019 event at George Washington University commemorating the 50th anniversary.

But "as magnificent as that was, as impressive, and as much as I will remember that, that was nothing, nothing compared to this other window out there," he continued.

"Out there was this little pea about the size of your thumbnail at arm's length: blue, white, very shiny, you get the blue of the oceans, white of the clouds, streaks of rust we call continents, such a beautiful gorgeous tiny thing, nestled into this black velvet of the rest of the universe."

Collins never returned to space but went on to become a diplomat, serving as assistant secretary of state for public affairs at the height of the Vietnam war.

He later became the first director of the National Air and Space Museum in Washington.