Deeper into the cosmos: NASA to land ice-seeking rover on moon 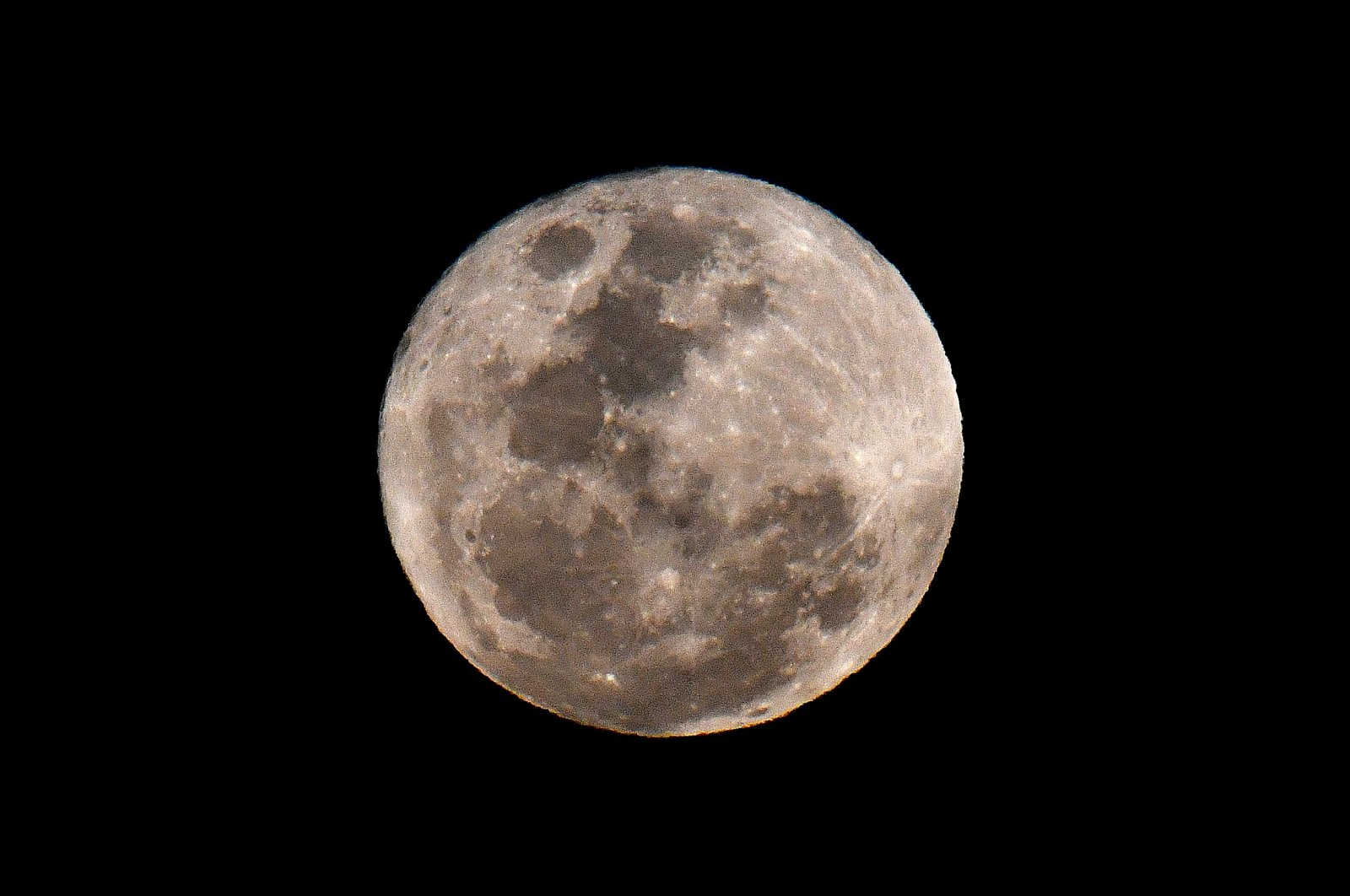 Aiming to find ice on the moon, NASA on Monday said it would land an ice-seeking rover in 2023 on a region of Earth's only natural satellite's south pole called the Nobile Crater.

The space agency hopes the robot will confirm the presence of ice just below the surface, which could one day be converted into rocket fuel for missions to Mars and deeper into the cosmos.

"Nobile Crater is an impact crater near the south pole that was born through a collision with another smaller celestial body," Lori Glaze, director of NASA's planetary science division, told reporters.

It is one of the solar system's coldest regions and has only so far been probed from afar using sensors such as those aboard NASA's Lunar Reconnaissance Orbiter and the Lunar Crater Observation and Sensing Satellite.

"The rover is going to get up close and personal with the lunar soil, even drilling several feet down," said Glazer.

The robot is called the Volatiles Investigating Polar Exploration Rover, or VIPER.

Unlike rovers used on Mars, VIPER can be piloted in near real time because the distance from Earth is much shorter – only around 200,000 miles (300,000 kilometers) or 1.3 light seconds.

Solar-powered VIPER comes with a 50-hour battery, is built to withstand extreme temperatures, and can "crab walk" sideways so that its panels keep pointing toward the sun to maintain charging.

In terms of the mission's scientific goals, the VIPER team wants to know how frozen water reached the moon in the first place, how it remained preserved for billions of years, how it escapes and where the water goes now.

The mission is part of Artemis, America's plan to return humans to the moon.

The first crewed mission is technically set for 2024 but will likely take place significantly later as various aspects are running behind schedule.