Why did NASA mention lake in Turkey ahead of Mars landing? 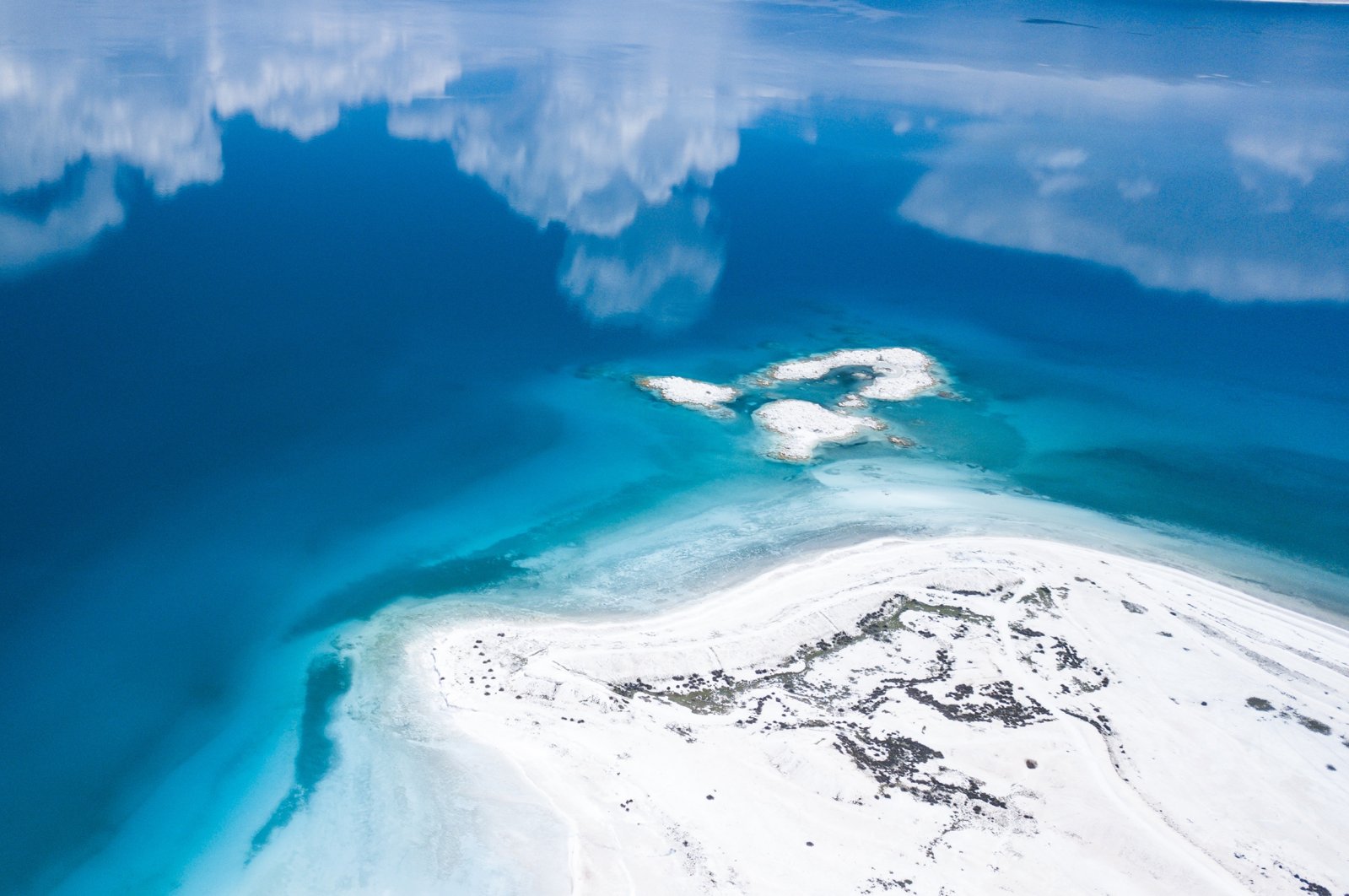 A NASA rover successfully landed on Mars Thursday, embarking on its mission to search for signs of ancient microbial life on the red planet.

Perseverance, the biggest, most advanced rover ever sent by NASA, landed at Jezero Crater, an area "no one has set foot in."

Yet scientists were not completely in the dark and already knew what to expect. All thanks to a lake in Turkey.

In 2020, similarities between the lake and the crater have captured the interest of NASA in its research on possible life on Mars.

The mineral makeup of the Martian crater and Lake Salda was determined through morphological and remote testing.

The #CountdownToMars is on! We can hardly believe that the @NASAPersevere rover is just ONE day from touching down in Jezero Crater.

No one has set foot in the crater, but we have some ideas of what to expect thanks to Lake Salda in #Turkey. https://t.co/x2MdicoEmX pic.twitter.com/2EpqAZctDn

"Lake Salda, which we will preserve in its natural state for future generations, will also shed light on a study that has been exciting the science world, in addition to its unique structure and visual beauty," he said.

"Like NASA, we are looking forward to the results of the study at Jezero Crater."

Besides its scientific importance, Salda is also a popular tourist destination and arguably one of the most beautiful lakes in the world. Due to its white beaches and clear turquoise waters, Salda was dubbed the "Turkish Maldives."

Perseverance became the ninth spacecraft since the 1970s to successfully land on Mars, every one of them from the U.S.

Scientists believe that if life ever flourished on Mars, it would have happened 3 billion to 4 billion years ago when water still flowed on the planet.

Over the next two years, Percy, as it is nicknamed, will use its 2-meter (7-foot) arm to drill down and collect rock samples containing possible signs of bygone microscopic life. Three to four dozen chalk-size samples will be sealed in tubes and set aside to be retrieved eventually by another rover and brought home by another rocket ship.