How long do COVID-19 antibodies last? 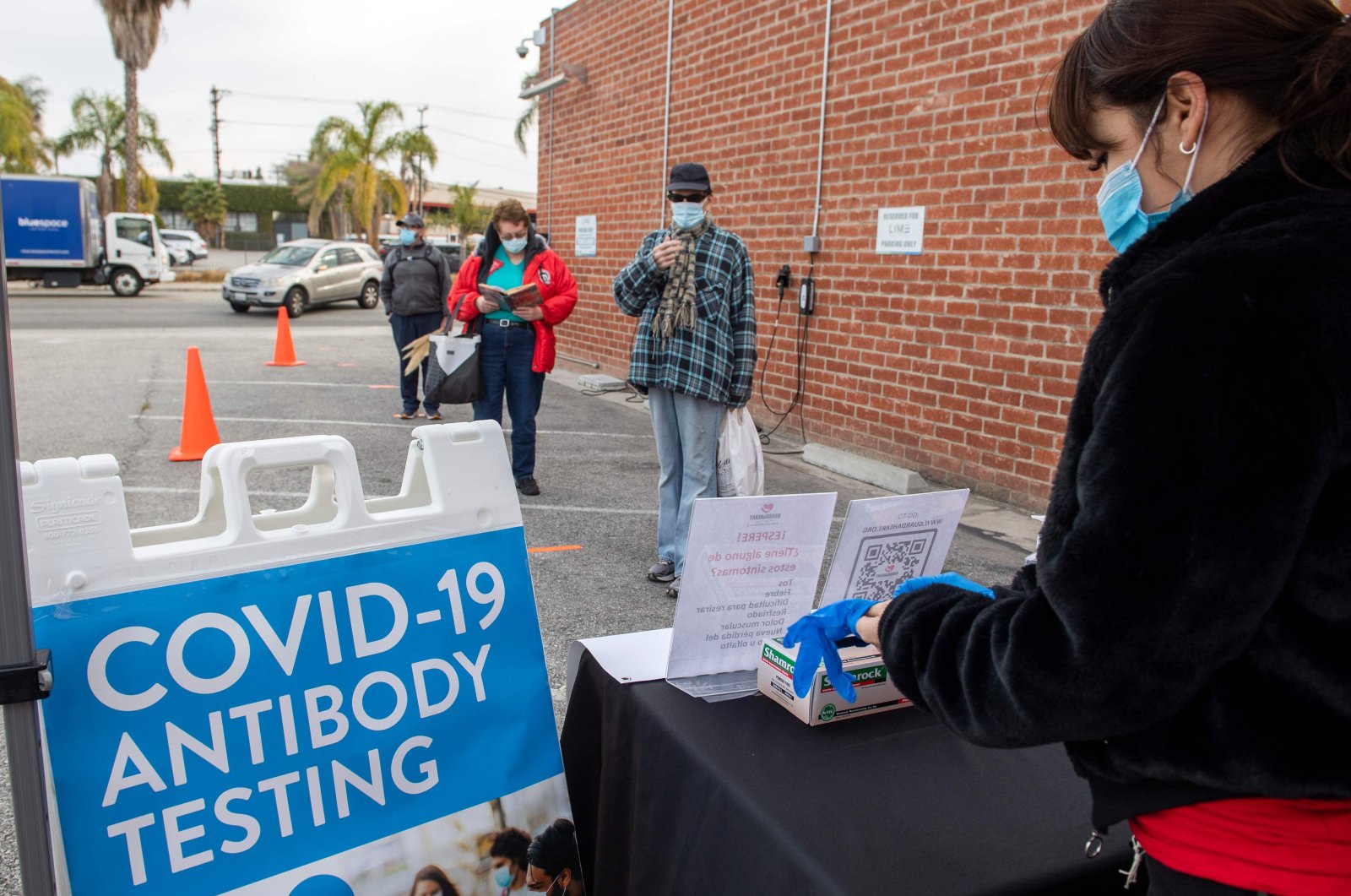 For those unfortunate enough to catch COVID-19 but lucky enough to recover, the light at the end of the tunnel is often the period of immunity to the virus that follows recovery. But how long do those antibodies last?

Numerous studies have been carried out in the U.S. and Europe probing this question, and while the antibody lifespan can vary, researchers estimate most recovered patients have about six months of immunity from the coronavirus.

The latest study, published Wednesday by scientists in the U.K., found that almost all people previously infected with COVID-19 have high levels of antibodies for at least six months that are likely to protect them from reinfection with the disease.

Scientists said the study, which measured levels of previous COVID-19 infection in populations across Britain, as well as how long antibodies persisted in those infected, should provide some reassurance that swift cases of reinfection will be rare.

"The vast majority of people retain detectable antibodies for at least six months after infection with the coronavirus," said Naomi Allen, a professor and chief scientist at the U.K. Biobank, where the study was carried out.

Among participants who had tested positive for previous COVID-19 infection, 99% retained antibodies to SARS-CoV-2 for three months, the results showed. After the full six months of follow-up in the study, 88% still had them.

"Although we cannot be certain how this relates to immunity, the results suggest that people may be protected against subsequent infection for at least six months following natural infection," Allen said.

She said the findings were also consistent with the results of other studies in the U.K. and Iceland that found antibodies to the coronavirus tended to persist for several months in those who have had the disease and recovered.

A study published by researchers in the U.S. and Switzerland last month found people may be able to fight off reinfection for at least six months after they recover from COVID-19 thanks to memory B cells that can "remember" the virus.

These cells can remember the pathogen and can, if faced with reinfection, prompt the immune system to reinitiate the production of virus-fighting antibodies.

"Memory responses are responsible for protection from reinfection and are essential for effective vaccination," concluded the study published in the journal Nature.

Two other recent studies in the U.K. made similar conclusions. A study of U.K. health care workers published last month found that people who have had COVID-19 were likely to be protected for at least five months but noted that those with antibodies may still be able to carry and spread the virus.

Another study carried out by the University of Oxford and published in November also landed on the six-month timeframe for low reinfection risk among recovered patients.

Pinning down the exact lifespan of COVID-19 antibodies is not an exact science, however, so recovered patients – and those who have been vaccinated against the coronavirus – should continue to follow precautions such as mask-wearing, social distancing and hygiene.