Mass mink cullings: Everything you need to know about minks and coronavirus 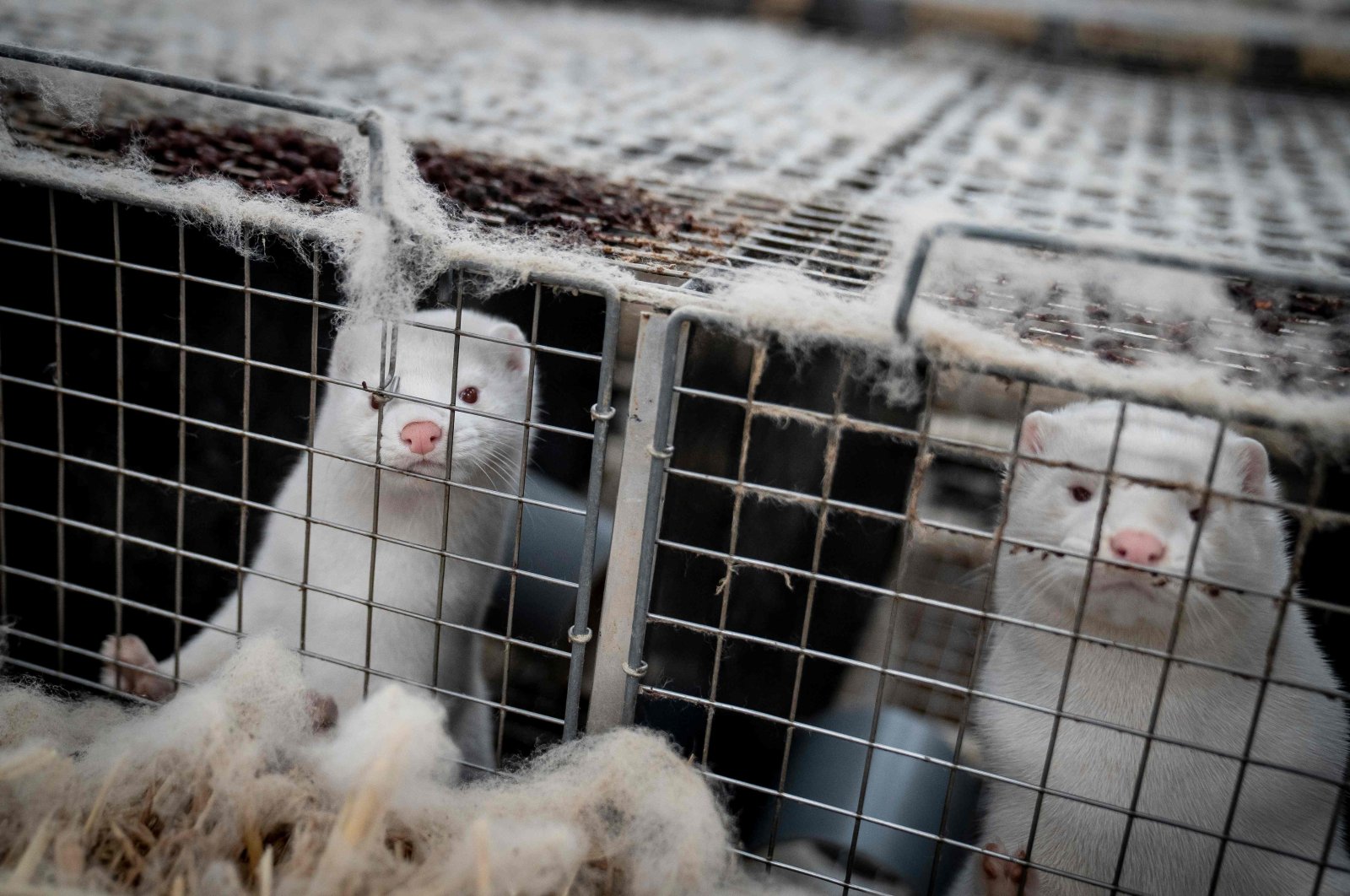 Farmed for their soft fur, minks are the only animal proven to both contract the new coronavirus and reinfect humans, thereby compromising efforts to stop the spread of the virus.

While the small creatures haven't played a major role in the spread of the virus so far, alarm bells were recently sounded in Denmark when it ordered a mass cull, which prompted resignations from ministers and apologies from the prime minister.

When did minks start getting infected?

The first case of a mink being infected with the new coronavirus, SARS-CoV-2, and a mink farmworker subsequently being infected, was registered in the Netherlands in April, according to a recent report by the European Centre for Disease Prevention and Control (ECDC).

"It has been established that human-to-mink and mink-to-human transmission can occur," the ECDC wrote.

Since then, mink infections have been reported in a number of other countries, including Denmark, France, Italy, Spain, Sweden, Poland and the United States. In Denmark, the world's biggest exporter of mink pelts and the country hardest hit by mink infections, more than 280 mink farms were contaminated and the minks culled.

A total of 373 people in Denmark have been infected with one of several mutated mink strains, according to a tally last week.

While several animals, such as cats, can become infected with the new coronavirus, they are currently not known to reinfect people.

According to the French Agency for Food, Environmental and Occupational Health and Safety, minks are more likely to reinfect humans because the animals are more likely to get a heavy viral load in their crowded cages and therefore be more infectious.

What danger does all of this pose to humans?

The mutated mink strains are no more contagious or dangerous to humans than other strains of the virus, according to the ECDC. But scientists have warned that minks could become a viral source that could both easily infect people and lead to new mutations. The ECDC has urged member states to beef up testing at mink farms.

In most of the affected countries, minks at contaminated farms have been slaughtered. Some countries, such as Ireland, have decided to cull their stocks even though they have not registered any cases.

Why did Denmark sound the alarm?

RNA viruses like the coronavirus that first appeared in China at the end of 2019 regularly mutate without any major consequences. But in early November, experts from Denmark's infectious disease institute SSI identified a new mink strain, dubbed "Cluster 5," that had infected 12 people in August and September.

The strain has a mutation in the gene encoding the coronavirus' spike protein, which it uses to enter cells. This concerned experts because changes in this region could affect the immune system's ability to detect the infection, as many vaccines train the immune system to block the spike protein.

As a result, any future vaccine against COVID-19 could be less effective against this strain.

Following the discovery, the Danish government, which had already ordered infected farms to cull their animals, announced the slaughter of all of the country's 15 to 17 million minks. It also imposed strict restrictions on the 280,000 people living in the regions where the human cases of "Cluster 5" had occurred.

Authorities last week announced that no new cases of "Cluster 5" had been detected in minks or people since mid-September, and said the strain was "most likely" extinct.

Scientists remain cautious about the real danger the mutation posed to vaccines.

It "could ... have an impact on the effectiveness of developed vaccine candidates," but "investigations and studies are ongoing to clarify the extent of these possible implications," the ECDC noted.

What does this mean for the mink industry?

The slaughter of all minks in Denmark and the Netherlands means the industry – which provides pelts to fashion houses – will never recover, according to farmers who say it takes more than 10 years to cultivate minks with top quality fur.

Even before the virus, the sector had struggled in recent years with growing opposition to wearing fur.

China is the world's biggest market for furs.