'Must go faster!': T-Rex much slower than his Jurassic Park cousin 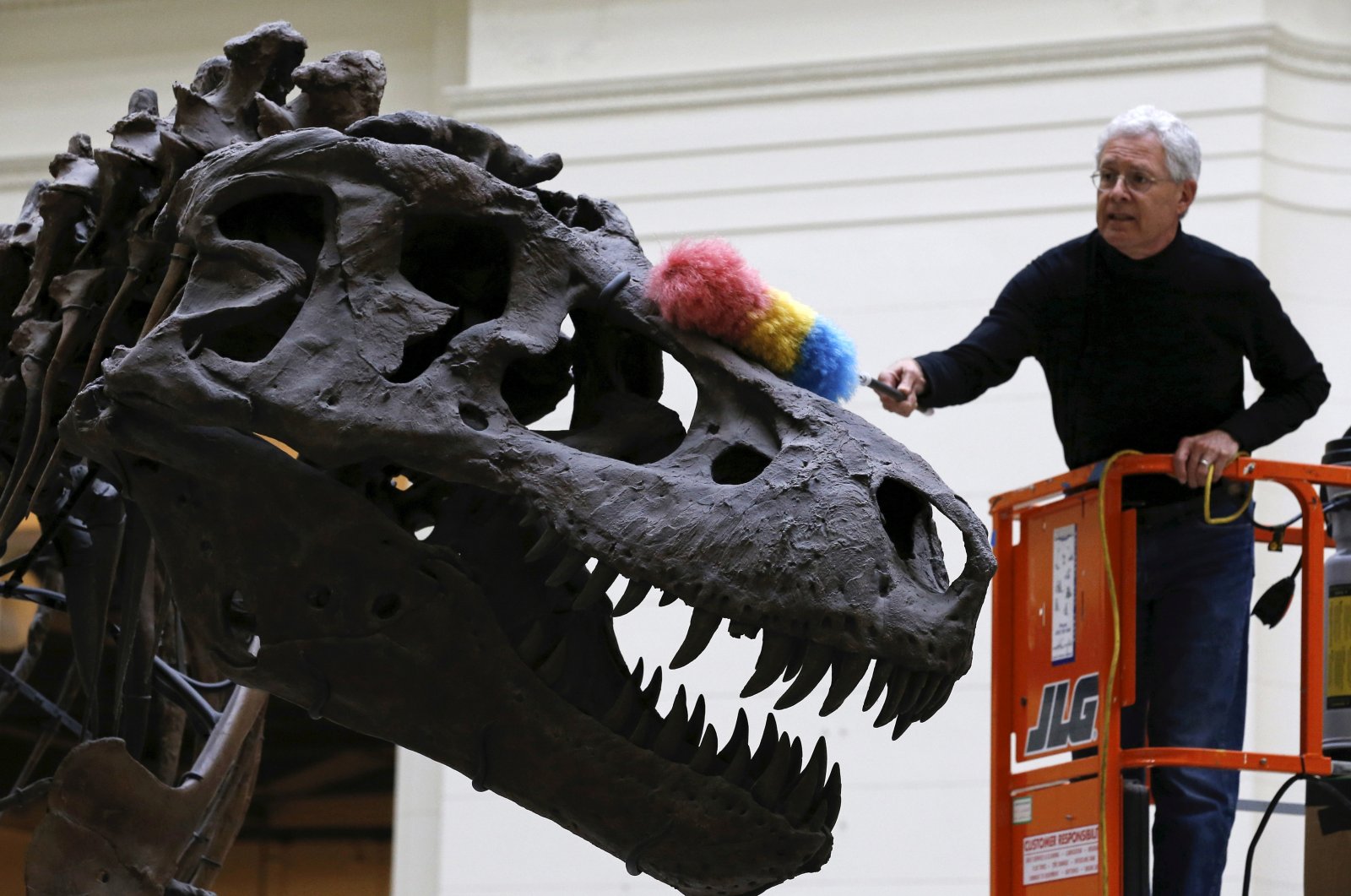 It is a widespread belief that the Tyrannosaurus rex ran as fast as its incarnation in the popular movie “Jurassic Park,” but the giant Cretaceous period dinosaur was much slower than many think, and actually its pace was closer to the walking speed of a mere human, according to new Dutch research.

Working with a three-dimensional computer model of "Trix", a female T. rex skeleton at the Dutch Naturalis museum, researcher Pasha van Bijlert added computer reconstructions of muscles and ligaments to find that it's likely that the dinosaur's preferred speed was 4.61 kilometers (2.86 miles) an hour, close to the walking pace of humans and horses.

In an article on the movement of dinosaurs in the Royal Open Society Science journal, Van Bijlert and his co-authors said T. rex's huge tail played an important part in its locomotion.

They looked at how the animal would achieve a natural frequency of movement, factoring in not only leg muscles as in previous studies but also tail movement, that would minimize the amount of energy used.

"The tail would sway up and down with each step (like a giraffe's neck). If the step rhythm and tail natural frequency were matched, the tail would resonate, maximizing energy storage," Van Bijlert said on Twitter.

By calculating the T. rex's step rhythm researchers estimated its walking speed. However, it's too soon to assume a human could have outrun a T. rex. The researchers said they were looking at the fearsome predator's walking pace and still researching its possible top speeds.

There's also no possibility of it being put to the test as the species died out more than 60 million years before people appeared on Earth.