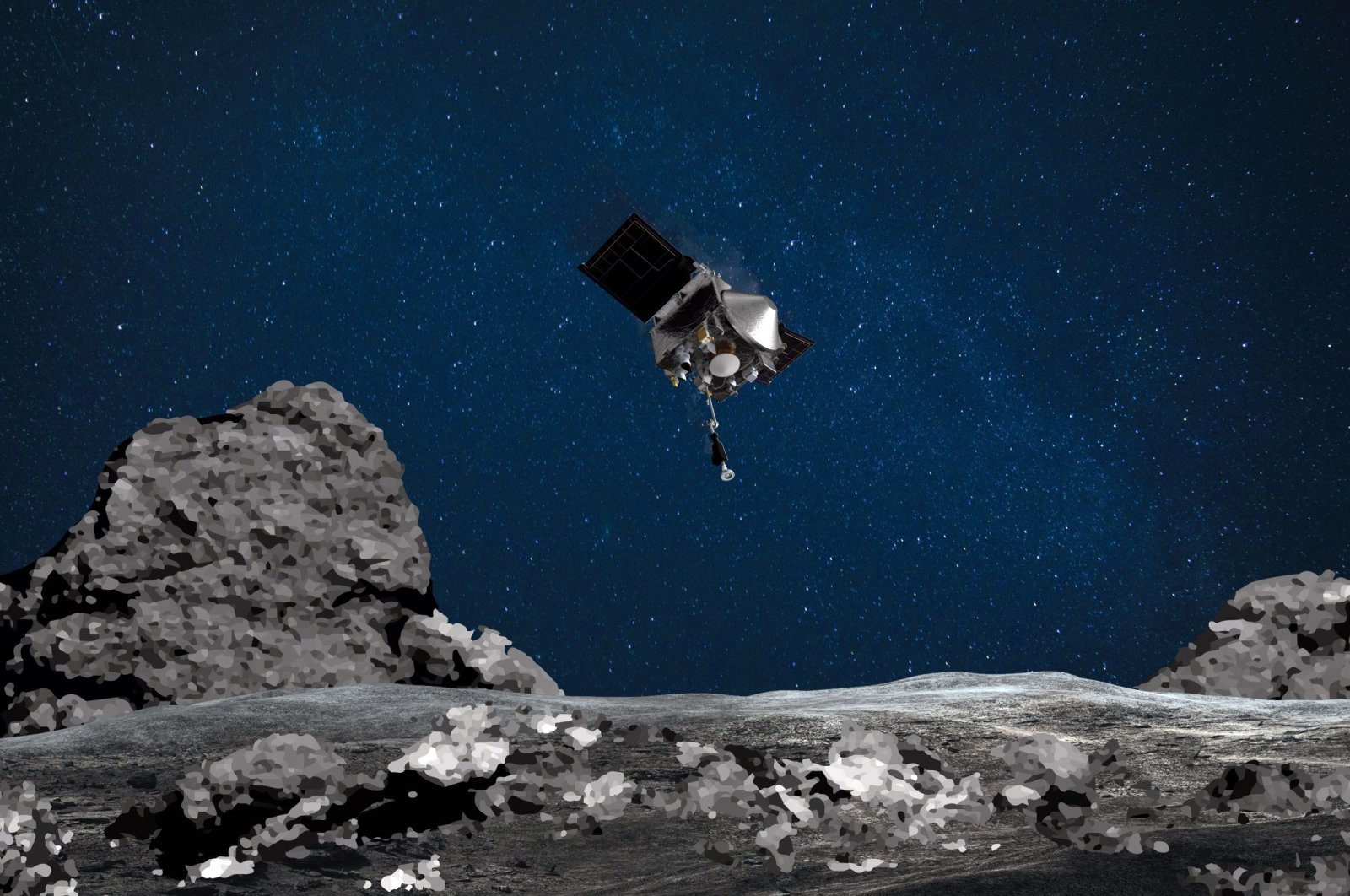 U.S. space agency NASA on Wednesday said it will make a major announcement about an "exciting new discovery" on the moon.

"This new discovery contributes to NASA's efforts to learn about the Moon in support of deep space exploration," the space agency said.

"Understanding the science of the Moon also helps piece together the broader history of the inner solar system," NASA added.

The British daily, The Independent, reported that the announcement will come on Oct. 26 as the event is set to take place through a media teleconference at 12 p.m. EDT.

The discovery was reportedly made by the Stratospheric Observatory for Infrared Astronomy (SOFIA). The new discovery may support NASA’s efforts to further explore more the moon.

SOFIA is the world's largest airborne telescope made out of a Boeing 747. It is armed with a special infrared camera, named FORCAST (Faint Object Infrared Camera for the SOFIA Telescope).