Omicron could replace delta in dominance of COVID-19 infections 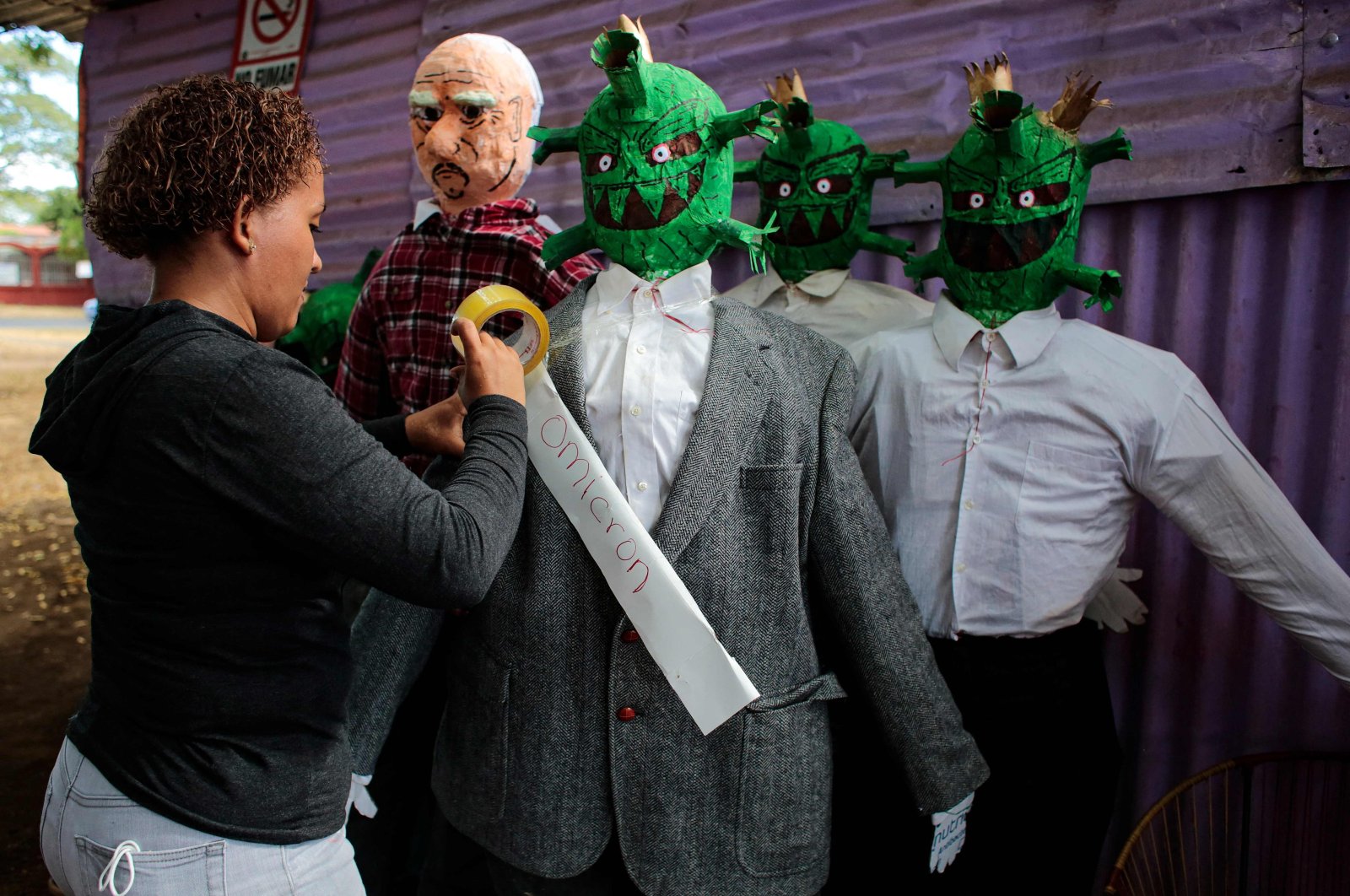 The omicron variant of COVID-19 could displace the delta variant on the dominance hierarchy due to the emerging strain's infection giving patients boosted immunity against the older variant, research by South African scientists suggests.

The study only covered a small group of people and has not been peer-reviewed, but it found that people who were infected with omicron, especially those who were vaccinated, developed enhanced immunity to the delta variant.

The analysis enrolled 33 vaccinated and unvaccinated people who were infected with the omicron variant in South Africa.

"The increase in delta variant neutralization in individuals infected with omicron may result in decreased ability of delta to re-infect those individuals," the scientists who conducted the study said.

The results of the study are "consistent with omicron displacing the delta variant, since it can elicit immunity which neutralizes delta making re-infection with delta less likely," they said.

According to the scientists, implications of this displacement would depend on whether or not omicron is less pathogenic compared to delta. "If so, then the incidence of COVID-19 severe disease would be reduced and the infection may shift to become less disruptive to individuals and society."

Alex Sigal, a professor at the Africa Health Research Institute in South Africa, said Monday on Twitter that if omicron was less pathogenic as it looked to be from the South African experience, "this will help push delta out."

According to an earlier South African study, there is a reduced risk of hospitalization and severe disease in people infected with omicron compared with the delta variant, though the authors say some of that is likely due to high population immunity.

The omicron variant, first detected in southern Africa and Hong Kong in November, has since spread worldwide and threatened to overwhelm hospitals in some countries.