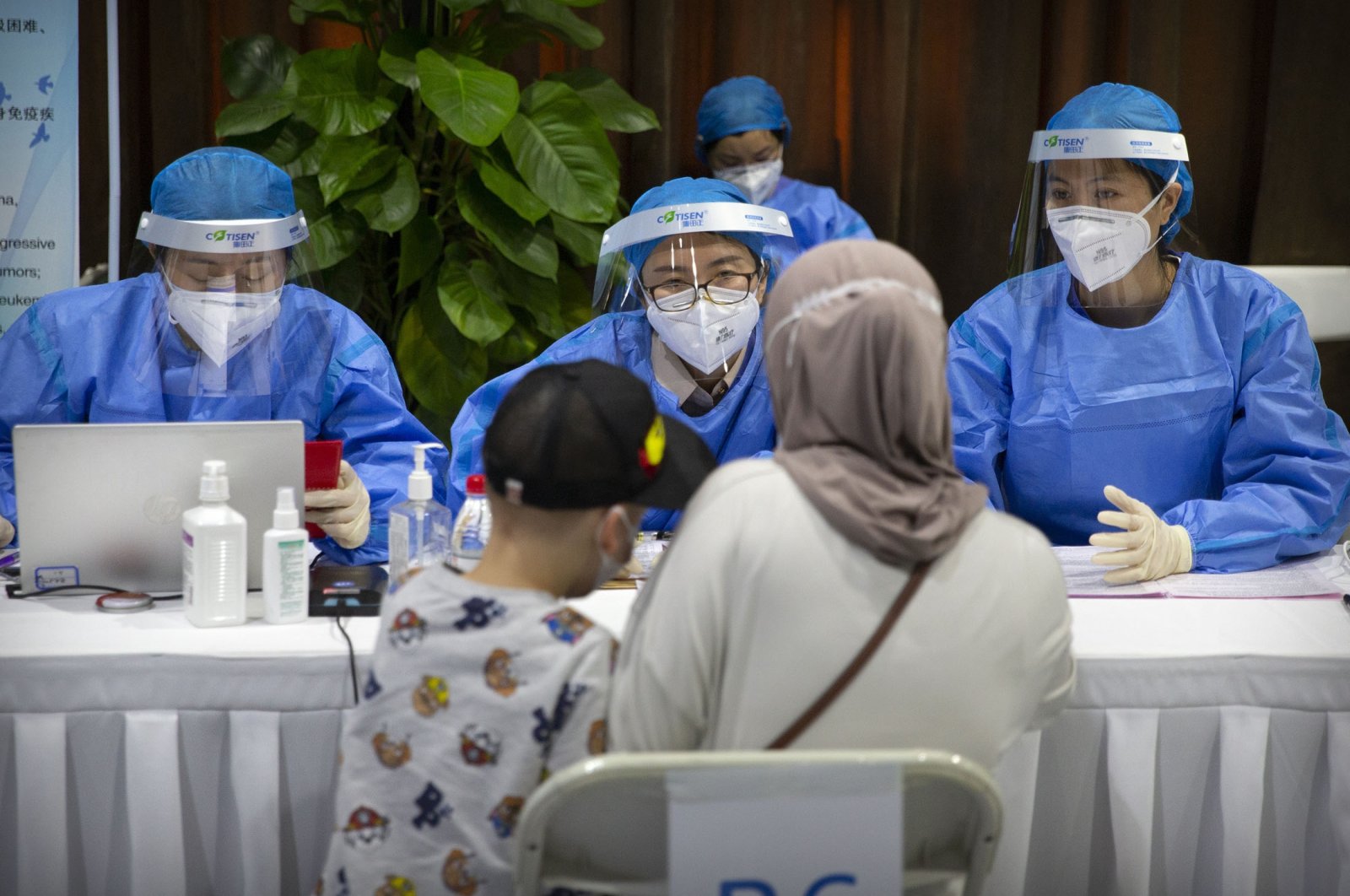 Sinovac said Monday that its CoronaVac COVID-19 vaccine was safe and effective in those aged 3-17, able to trigger immune responses among children and adolescents, according to preliminary results from early and mid-stage trials.

More than 70 million shots of Sinovac’s vaccine have been administered in 18 countries and regions worldwide, including in Turkey and China. So far, 160 million doses have been supplied. China approved the vaccine's use in adults but it has not yet been used in children, because of concerns that their immune systems may respond differently to the vaccine.

The preliminary data from Phase I and II clinical trials involved over 500 people between the ages of three and 17 who received two shots of either medium or low dosage of the vaccine, or a placebo. The trials showed the vaccine would induce an immune response, Gang Zeng, the medical director at Sinovac, said at a news conference.

Two recipients developed high fevers in response to the vaccine, one a 3-year-old and the other a 6-year-old. The rest of the trial subjects experienced mild symptoms, Zeng said.

The antibody levels triggered by Sinovac’s CoronaVac were higher than those seen in adults aged 18 to 59 and in elderly people in earlier clinical trials, he said, adding that for children three to 11 years old, the lower dose could induce favorable antibody responses, and the medium dose worked well for those aged 12 to 17.

The preliminary data has not yet been published in a peer-reviewed medical journal.

“Showing that the vaccine is safe and would elicit a potentially useful immune response against SARS-CoV-2 is very welcomed,” said Eng Eong Ooi, a professor at the Duke NUS Medical school in Singapore who is co-leading the development of a separate COVID-19 vaccine. However, he said the data presented publicly by the company was not enough to give a conclusive answer on the findings.

Children are far less likely to be seriously ill with COVID-19, but they are still at risk and can spread the virus. And while vaccination campaigns worldwide have focused on adults, children will need to be immunized to end the pandemic.

The Pfizer vaccine is cleared for use starting at age 16 and is being studied in ages 12-16. Moderna has been studying its vaccine in children aged 12 and older and last week announced a new study testing its use in children younger than 12.

State-owned Sinopharm, which has two COVID-19 vaccines, is also investigating the effectiveness of its vaccines in children. The company said in January it had submitted clinical data to regulators, though it was unclear if it was for one or both vaccines.

Although there were concerns about CoronaVac's efficacy as Phase III trials had yet to be concluded, data from Turkey in the beginning of March showed that it had an 83.5% efficacy rate in the general population and 100% effective in preventing hospitalization.