CoronaVac efficacy above 83% after Phase 3 trials in Turkey 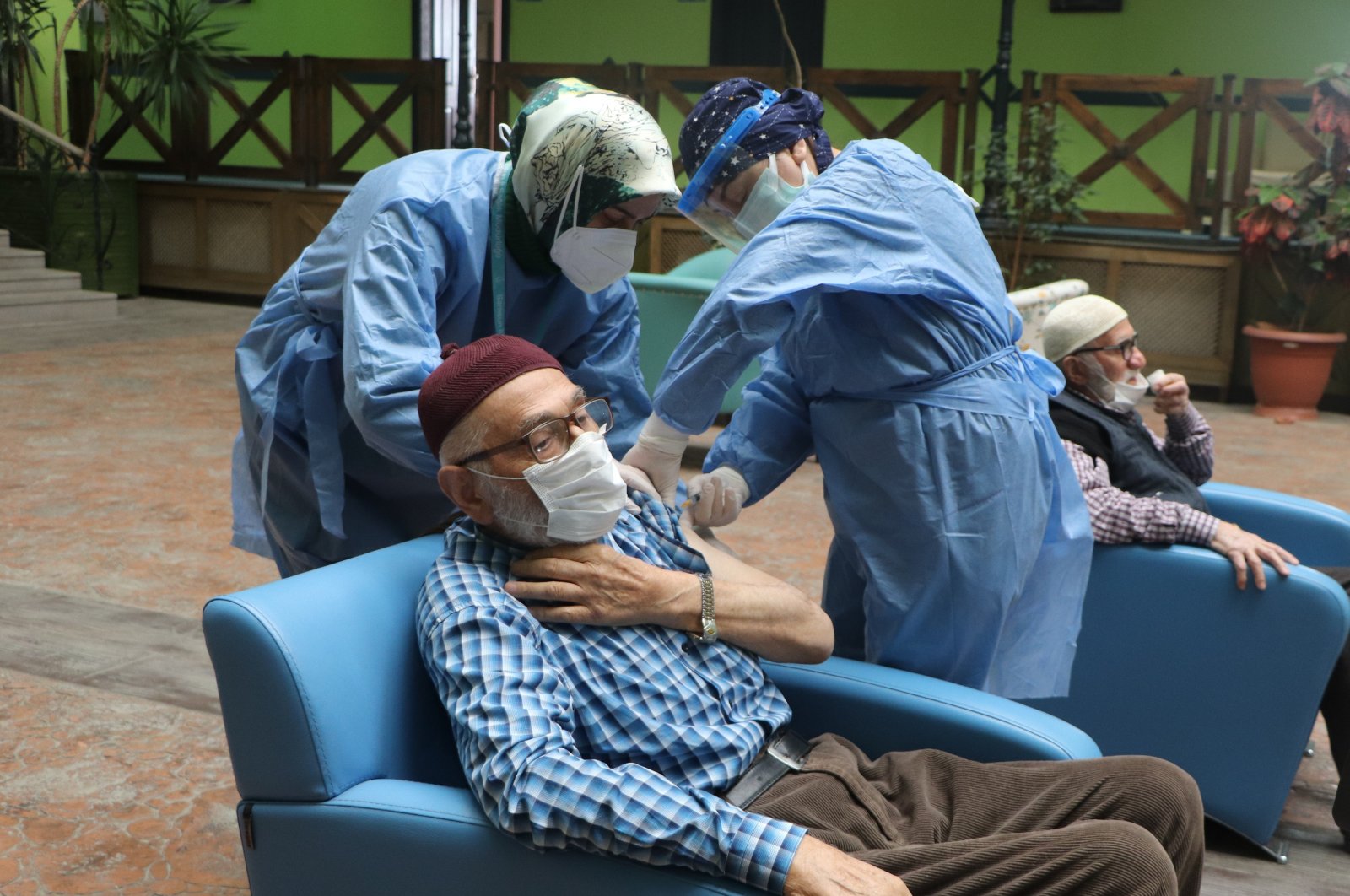 The university in the capital Ankara said in a statement that the vaccine was “100% effective” in preventing hospitalizations due to the virus.

Professor Serhat Ünal of Hacettepe University, who also serves as a member of the Health Ministry’s Coronavirus Scientific Advisory Board, said at a press conference in the capital on Wednesday that the vaccine's efficacy would likely be similar for people aged 65 and above.

The efficacy rate stirred up a debate after Brazilian trials of CoronaVac showed a much lower efficacy rate than the trial conducted in Turkey. However, experts link the difference to the profile of the volunteers, from their ages to professions, as well as trialing the vaccine against only very mild cases. Turkey had conducted trials for all types of cases. Sinovac's vaccine formula contains a virus component, a "neutralized" version of the coronavirus. In this way, the vaccine aims to revive the body's natural defenses against the weakened virus, triggering an immune response.

On the efficacy of the vaccine against new virus variants, Ünal said all vaccines were being tested against variants but no results were available yet. “There is doubt that this vaccine can also be less effective against variants, like all others may be, but this does not mean that we should stop vaccinating,” he said.

Professor Murat Akova, who led the trials at Hacettepe, said at the press conference that the efficacy rate was based on administering two doses with a 14-day interval. “We had 41 people infected with the virus and only nine among them were those given the genuine vaccine. Others had placebos,” he said. He added that antibody levels were predicted to reach the maximum level between 14 and 28 days after the second dose.

CoronaVac received emergency use approval last year from health authorities in the country and is currently the only available vaccine for the population. Since Jan. 14, more than 9.3 million people have been inoculated, including those who received second doses. The university was the first to start Phase 3 trials of CoronaVac in the country in September 2020. It also coordinated trials of the vaccine in 24 centers across the country. A total of 10,216 volunteers were included in the trial, while 6,648 among them were given the real vaccine, the others were given placebos at first. Those who received placebos were later given genuine doses and in total, the trials have seen 25,937 doses administered. The university said 57.8% of the volunteers were men and the average age of all volunteers was 45.

The university said no deaths were reported during the trials and the most prevalent side effects were reported to be fatigue, headache or muscle pain, though their rate was low, with 9.8% experiencing fatigue and lower percentages for the other side effects.