Steps toward 'other Earths': What is James Webb Space Telescope 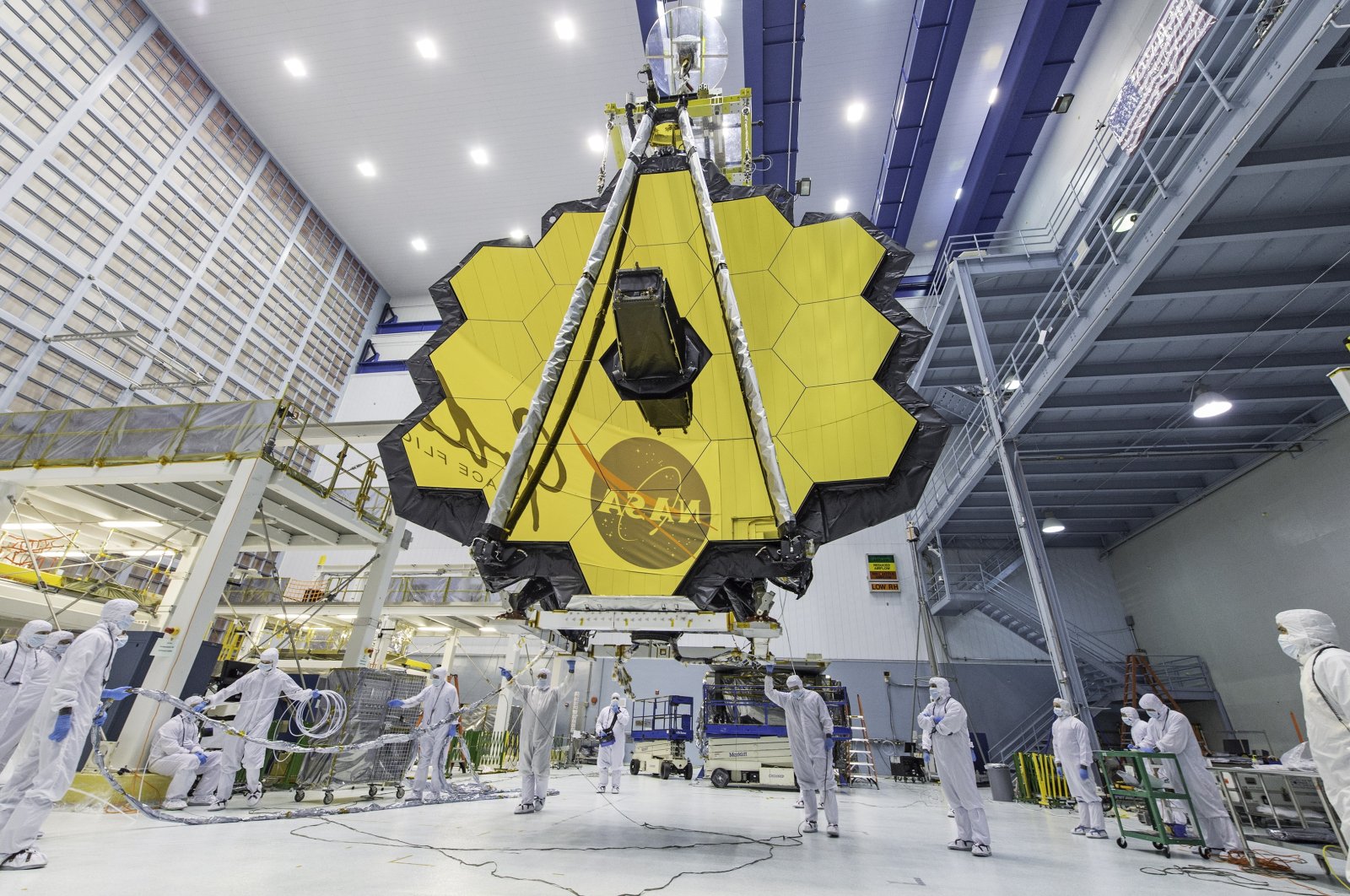 Outside our own solar system, other stars give warmth and light to planets and, possibly, life.

Soon to offer a better look at these so-called exoplanets is NASA's new James Webb telescope, which is set to launch this month and become the largest and most powerful observatory in orbit.

One of its major missions is to look for conditions that could sustain life outside our solar system, where scientists have only recently been able to look for it.

The first exoplanet observed – 51 Pegasi b – was discovered in 1995 and since then nearly 5,000 others have been noted, from gas giants similar to our solar system's Jupiter or Neptune to rocky planets like Earth.

Some are a habitable distance from their suns, in a range fancifully named the Goldilocks Zone.

But beyond being neither too close to, nor too far from the stars they orbit, little is known about these planets or what they are made of.

They are too far away to be observed directly and rocky planets, which are more susceptible to be capable of sustaining life as we know it, tend to be even smaller and harder to observe.

So far, astronomers have detected them as they pass in front of the stars they orbit, capturing tiny variations in luminosity.

This has allowed them to determine their size and density but the rest – their atmospheric composition, what's going on on their surfaces – is left to discover.

'Look at their innards'

Astrophysicists hope the Webb telescope will help fill in some of these gaps.

Equipped with a new piece of technology called the Mid-Infrared Instrument (MIRI), it will use a camera and a spectrograph to see light in the mid-infrared region of the electromagnetic spectrum, invisible to the human eye.

"It will revolutionize how we see planets' atmospheres. We're going to get a look at their innards!" said Pierre-Oliver Lagage of the French space agency who worked on MIRI with a U.S. and European team.

Pierre Ferruit, a Webb project scientist at the European Space Agency, explained that MIRI will be able to read the infrared signature of light filtered through various substances in planets' atmospheres as they pass in front of their stars.

In this way, Ferruit told AFP, scientists should be able to tell whether they contain molecules like water vapor, carbon monoxide and methane.

Those three substances are present in Earth's atmosphere and could potentially signal biological activity on a planet's surface.

"To think that 20 years ago we knew of almost no exoplanets and now we are about to find out what their atmospheres are made of – it's huge," Ferruit said.

Rene Doyon is head of the Institute for Research on Exoplanets in Montreal and the main scientist on another of Webb's instruments, the Near-Infrared Imager and Slitless Spectrograph.

"My dream would be to find an atmosphere around a rocky planet in a habitable zone with water molecules," Doyon told Agence France-Presse (AFP), describing three conditions that would make life as we know it on Earth possible.

But there are pitfalls: on Venus for example scientists recently thought they found phosphine, associated with biological activity on Earth.

Subsequent research, however, showed there were no traces of the gas.

Doyon said finding the origins of biological molecules will probably be "beyond the capabilities" of the Webb telescope.

"That will be for later," confirmed Ferruit. "For now we are looking for conditions that are favorable to life, like the presence of liquid water."

Such clues will narrow the focus of future missions that aim to discover "whether the Earth is one of a kind, or not."

Webb is already set to probe a system around the planetary system Trappist-1, around 40 light-years from Earth, which was discovered by Belgian scientists who named it after famous beer-brewing monks.

It has seven planets, of which three are in a Goldilocks Zone and orbit a dwarf star, whose not-too-bright light will make it easier to detect the composition of the atmosphere.

Other instruments for direct observation will allow Webb to examine the atmospheres of "hot Jupiters" or "mini Neptunes," Doyon said.

He said he expects new categories of exoplanets could be discovered along with plenty of surprises.

"Surprise is what exoplanet discovery is made of," he said.