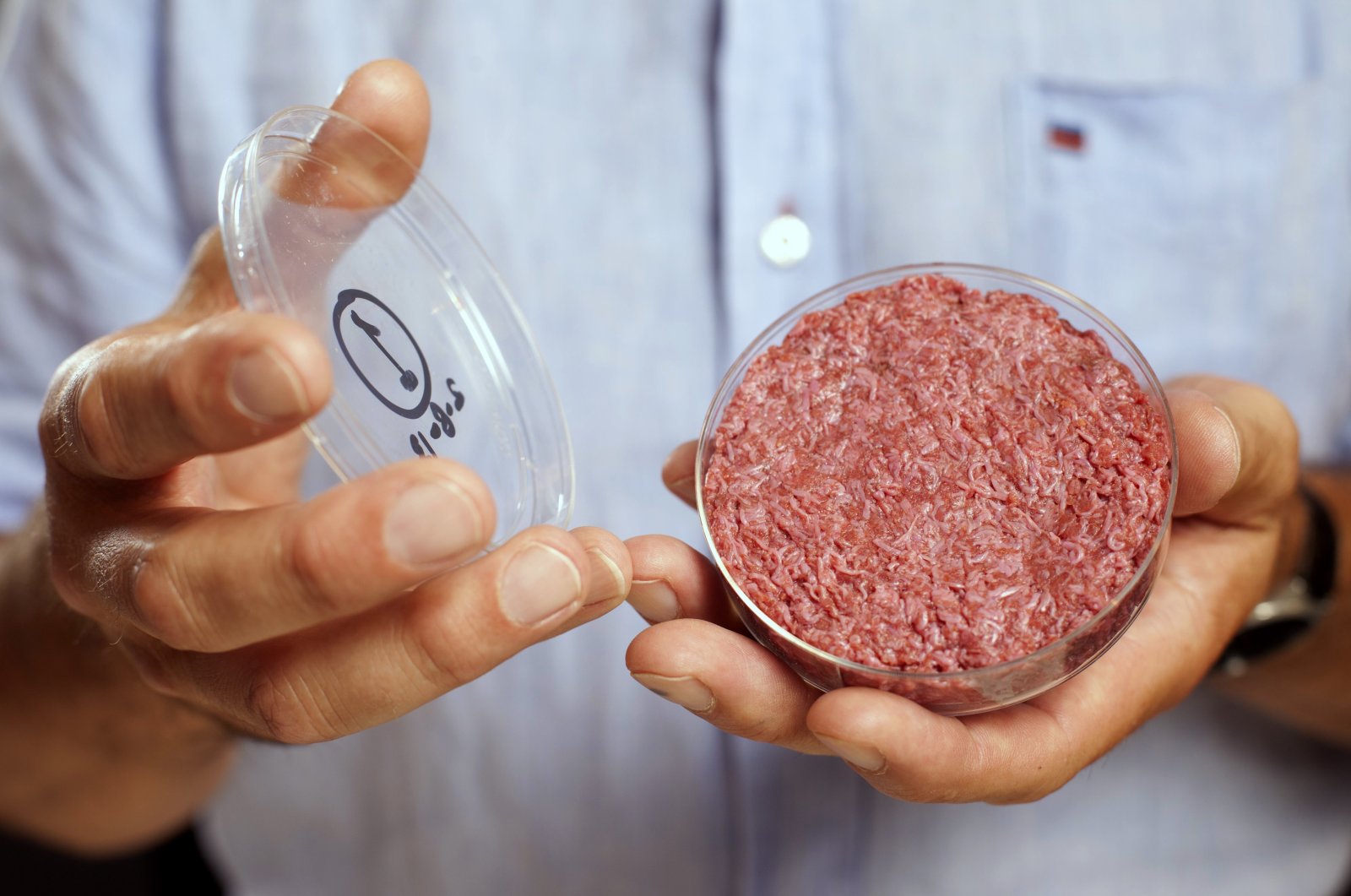 A team of Turkish researchers from Ankara University's Stem Cell Institute developed a technique to reduce the price of artificial meat which is currently very costly in terms of production.

Professor Can Akçalı, the vice-chair of the institute and leader of the project, told Turkish daily Hürriyet that they applied for a patent in the U.S. to safeguard their technique that helps in significantly reducing the production costs of laboratory-made meat, which is deemed as an environment and animal-friendly source of protein despite skeptics. According to the United Nations, this kind of meat will cover 10% of the global meat production by 2030.

Akçalı explained that the cost of artificial meat has decreased significantly since 2013, when a kilogram of artificial meat produced in the Netherlands came at a price tag of $330,000 (TL 2.4 million). "Although the cost today has fallen to around $2,500 to $3,000 through technological developments it is still difficult to reach consumers at it is," Akçalı said.

The scientist explained that the high prices stem from the high cost of the fetal bovine serum (FBS) used to feed the cells. Currently, a liter of FBS serum costs $400, whereas our alternative formula costs $5 to $10, Akçalı said.

Kerem Erikçi, the CEO of Biftek.co company working on lab-grown meat, said they aim to cheaply produce their formula and sell it to some 80 firms working on artificial meat around the world.