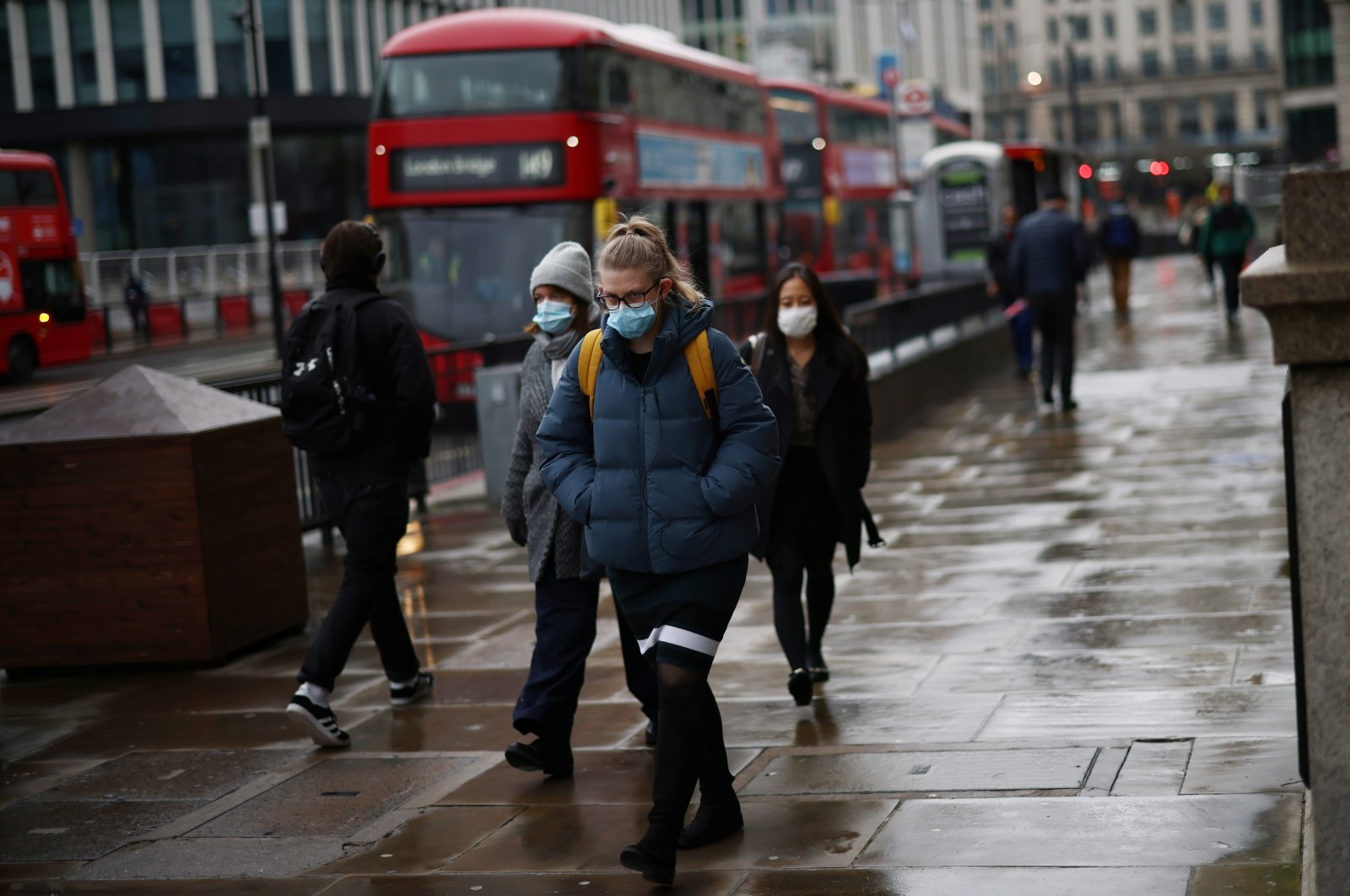 A highly infectious variant of COVID-19 that has spread around the world since it was first discovered in Britain late last year is between 30% and 100% more deadly than previous dominant variants, researchers said on Wednesday.

In a study that compared death rates among people in Britain infected with the new SARS-CoV-2 variant – known as B.1.1.7 – against those infected with other variants of the COVID-19-causing virus, scientists said the new variant's mortality rate was "significantly higher."

The B.1.1.7 variant was first detected in Britain in September 2020, and has since also been found in more than 100 other countries. It has 23 mutations in its genetic code – a relatively high number – and some of them have made it far more easily spread.

Scientists say it is about 40%-70% more transmissible than previous dominant variants that were circulating. In the U.K. study, published in the British Medical Journal on Wednesday, infection with the new variant led to 227 deaths in a sample of 54,906 COVID-19 patients, compared with 141 among the same number of patients infected with other variants.

"Coupled with its ability to spread rapidly, this makes B.1.1.7 a threat that should be taken seriously," said Robert Challen, a researcher at Exeter University who co-led the research. Independent experts said this study's findings add to previous preliminary evidence linking infection with the B.1.1.7 virus variant with an increased risk of dying from COVID-19.

Initial findings from the study were presented to the U.K. government earlier this year, along with other research, by experts on its New and Emerging Respiratory Virus Threats Advisory Group, or NERVTAG, panel. Lawrence Young, a virologist and professor of molecular oncology at Warwick University, said the precise mechanisms behind the higher death rate of the B.1.1.7 variant were still not clear, but "could be related to higher levels of virus replication as well as increased transmissibility."

He warned that the U.K. variant was likely fuelling a recent surge in infections across Europe.