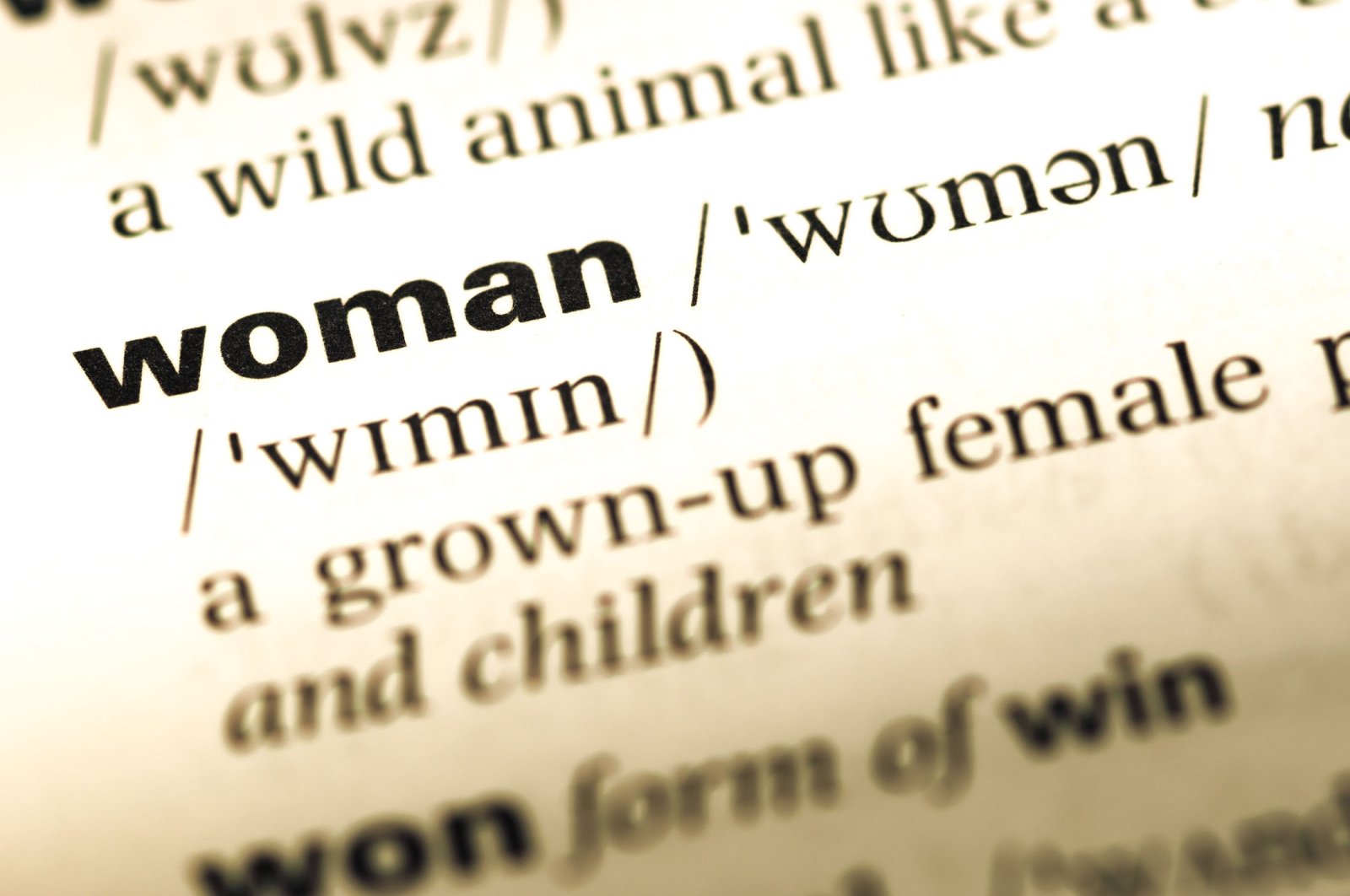 Language is never stagnant; it is a living organism. Isn't it high time we updated it to fit the needs of the 21st-century human, especially when it comes to matters of gender?

On the occasion of International Women’s Day March 8, many Turkish brands and communities have decided to use their reach for the greater good and draw attention to gender-based discrimination.

Turkish retail giant Boyner Group has led the way in sparking conversations this year. The retailer's social media campaign video opens in a rather innocuous way, with a classically irritating salesperson voice announcing sales for Women’s Day. In a complete 180, instead of listing all the offers on clothes and beauty products, the video goes on to list all the “discounts” given to the male perpetrators of domestic violence and sexual abuse against women in Turkish courts. Judges have granted, reduced or suspended sentences on grounds that the perpetrator “wore a tie” and committed the act to “save his (family’s) honor,” among many other bogus excuses, which have gone down in history as appalling and despicable.

Another befitting collaboration has been between the “Turkish Dictionary” and Watsons Turkey, a branch of the Asian health and beauty retailer, on Clubhouse, where they discussed sexist phrases and idioms in Turkish.

The Turkish dictionary, which is the lovechild of Aras Kocaoğlan and Betina Frantz, has swiftly earned Turks’, expats’ and foreigners’ trust and likes with its mostly amusing yet at times thought-provoking posts, daily lexical trivia and cultural tidbits. The platform has in the past covered interesting topics such as the longest word in Turkish (it’s 70 letters) and iconic Turkish pop songs such as Mustafa Sandal’s “Araba” (“Car”), the lyrics of which are etched in the brains of '90s kids.

Even though Turkish is not a gendered language that annotates genders to inanimate objects, it, unfortunately, contains many expressions and words that derogate and patronize women. Here are a few examples:

Although this phrase has firmly planted itself in our everyday vocabulary, there are many other alternatives. “Sözüne sadık”, meaning “true to one’s word,” embodies the same message without resorting to gendered language.

Generally used in contexts that put the blame on women, especially in cases of sexual abuse and rape, this phrase could easily be replaced with “tek başına,” which is gender-neutral.

Much like using mankind instead of humankind, using “bilim adamı” instead of “bilim insanı” (scientist) perpetuates the idea that women are frail, inferior and not as capable as men.

These three uses hail from outdated, prejudiced and no longer acceptable views.

A tool for change

The fact that language shapes our reality is incontrovertible; cognitive research suggests the way we see the world and the way we think are all dictated by the words we speak.

Just as “time” is measured in physical distance in Turkish and English (i.e. short and long), Spanish uses the adjectives used to describe size ("poco" for small and "largo" for large) when quantifying time. Hence, native speakers of English and Turkish will conjure up different images in their brains when thinking about time compared with Spanish speakers.

Languages also have different rules when it comes to verb tenses and conjugation. Korean, for example, requires you to conjugate verbs according to your relationship to the person you are speaking to and the level of formality. Or if you wanted to say “Daisy swam today” in Turkish, you would have to know specifically if you saw this act with your own eyes (called the “known past” in Turkish) or if you heard about or inferred it from clues (the “heard past”). These examples could be multiplied.

The language we use also influences the way we perceive and treat others. This is where the “woman” factor comes into play.

Language can be used to perpetuate gender violence and gender-based discrimination, but it can also be used in an inclusive manner to promote equality and social justice.

We use many “innocent” words that are subtle reflections of our everyday misogyny. Take “working mother” as an example. How often have you referred to a dad as a “working father”? Or do you remember the last time you called a man in your life dramatic or bossy?

No esteemed dictionary in the world gets off scot-free when it comes to sexist vocabulary.

The most recent incident has involved Italy’s leading online dictionary. Treccani was hit with a campaign last week calling for it to remove some of the synonyms for “woman.”

Launched Friday via a letter signed by dozens of high-profile Italians, the campaign argued that the word woman in the dictionary is accompanied by terms with negative connotations such as “cagna” (bitch) and "puttana" (whore), which “reinforce negative and misogynist stereotypes that objectify women and present them as inferior beings,” according to a report by La Republica newspaper. Conversely, the word “man” in the dictionary has a list of synonyms that are mainly positive, such as "uomo d'affari" (businessman) and "uomo d'ingegno" (man of genius).

The same argument was made last year in November when the Oxford University Press updated its definition of “woman” in its dictionaries after listing terms such as "bitch" and "bird" as the word’s synonyms.

The Turkish Language Association (TDK) has also come under fire on multiple occasions for printing "sexist" definitions and using "discriminatory language towards women." In 2018, the dictionary was criticized for defining the word “müsait” (available) as “a woman open to flirting” without indicating that it was slang or vulgar language. Although this meaning was first used by Ömer Seyfettin in 1918 in his story titled "Nakarat" (echo/chorus) and the dictionary was not the first to introduce this phrase to daily use, omitting such information was deemed highly problematic.

Even Google Translate was called out for using sexist language, such as translating sentences about doctors with the pronoun “he” and nurses with “she” in Turkish. This inherent bias was remedied by the machine translation service by offering gender-specific translations.

It is important not to forget that dictionaries are generally driven by the real-life evidence of how people converse in their daily lives, and they reflect and document rather than dictate.

Of course, editors need to be educated on and be more sensitive toward such matters, but the onus is still on society. So if you see sexist language or behavior, you need to call it out and stop it before it gets printed on a piece of paper.