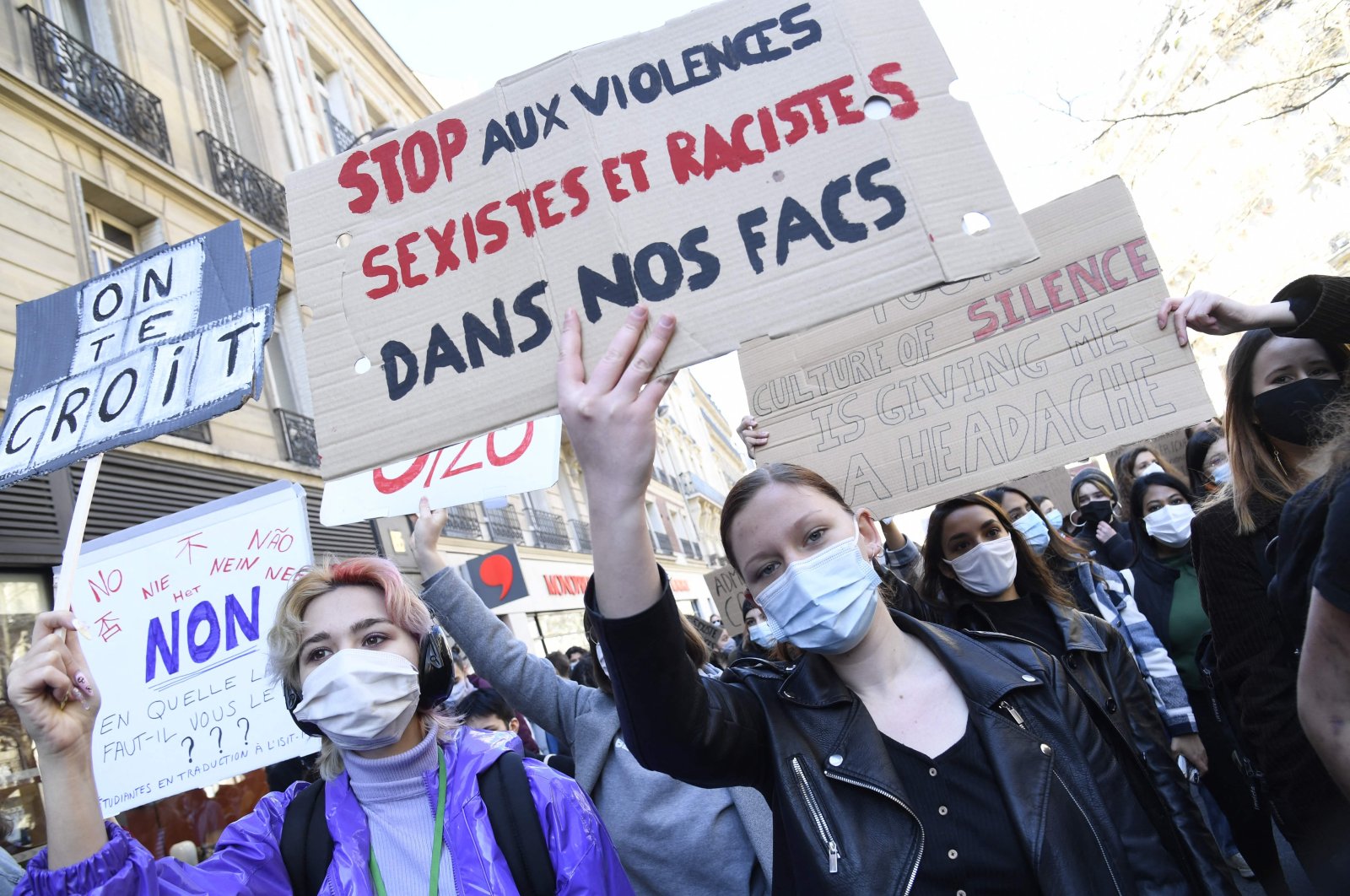 Public figures from writers to lawmakers have launched a campaign ahead of International Women's Day to purge "sexist' definitions of a woman from a leading Italian dictionary, which currently includes 30 different words for a sex worker.

About 100 high-profile Italians signed a letter demanding changes to the Treccani online dictionary after a similar campaign forced the Oxford English dictionary to alter its definition last year.

They argue that terms with negative connotations like "puttana" (whore) and "cagna" (bitch) should be dropped from a list of synonyms and point out that the synonyms listed under "man" are broadly positive.

"Such expressions are not only offensive but ... reinforce negative and misogynist stereotypes that objectify women and present them as inferior beings," said the letter, published in the daily La Repubblica newspaper on Friday.

"This is dangerous as language shapes reality and influences the way women are perceived and treated."

In a long letter of response, Treccani's Italian language vocabulary director Valeria Della Valle said that while she appreciated the reasons for the campaign, she did not think the dictionary needed changing.

"It is not by invoking a bonfire ... to burn the words that offend us that we will be able to defend our image and role (as women)," Della Valle wrote.

It was dictionaries' role to include even the "most detestable and outdated expressions" while clearly labeling them as prejudicial or stemming from old and no longer acceptable views, she said.

In November last year, the Oxford University Press updated the definition of "woman" in its dictionaries after a similar petition signed by tens of thousands of people sparked a review.

The renowned English language dictionary was criticized for listing terms such as "bitch," "bird" and "bint" as having a similar meaning to "woman."

Maria Beatrice Giovanardi, the equality activist who initiated both campaigns, said Treccani's definition was even more offensive, as it included 30 different terms to describe a sex worker.

"It's really a struggle to find anything positive in that definition; it's very outdated," added Giovanardi, an Italian national who lives in Britain.

Among the synonyms listed under the definition of man were "uomo d'affari" (businessman), "uomo di cuore" (man of heart) and "uomo d'ingegno" (man of genius), she said.

Giovanardi said she hoped the letter, signed by former lower house speaker Laura Boldrini and novelist Michela Murgia among others, would initiate a public debate on sexism in the Mediterranean country.

"Sexism is an everyday issue," she said, "and dictionaries are first and foremost an educational tool."