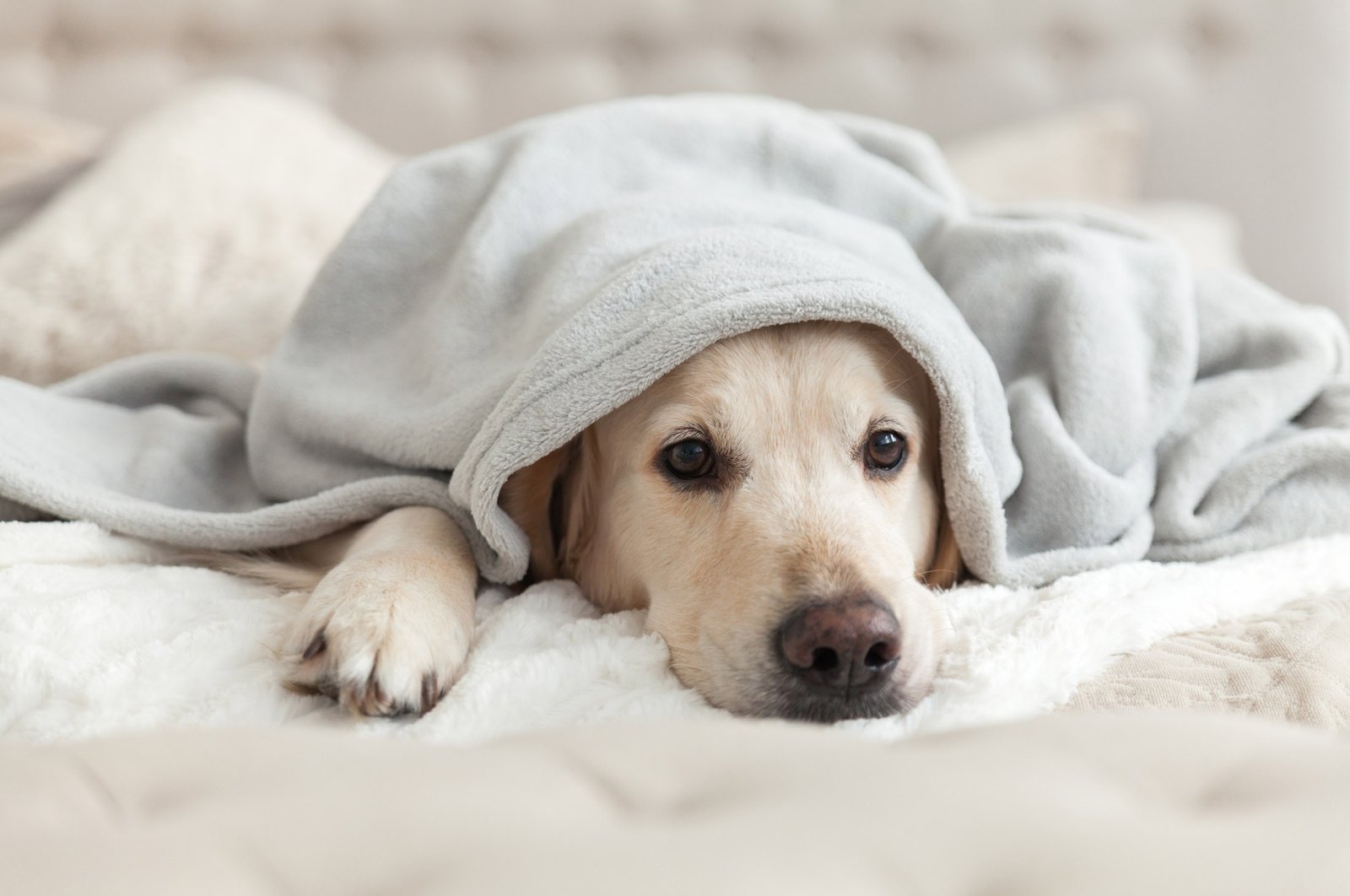 The global COVID-19 pandemic changed numerous norms about people's daily lives and introduced new normals with lockdowns and most working from home. This has also affected the notion of pets, more specifically dogs, as people started to adopt en masse. With most of their time spent at home, they spoiled their four-legged friends for attention. Now, restrictions are easing globally and a new challenge arises for dogs and their owners, adjusting to the new normal.

Mona, a one-year-old mutt, will soon have to spend one or two days a week home alone, waiting for her owners Hannah and Richard, to come back.

Adopted last March, the pooch has never had to endure so much separation. But Hannah Peternell isn't worried.

"We have left her home for a long time, and she's been totally fine with it," says the 26-year-old, standing in her Greenpoint, Brooklyn apartment.

"Obviously, she's probably bored and whatever, but she can handle being alone."

Peternell doesn't envision spending more time away from Mona, who was born in Texas last year. And if her employer requires her to return to the office full-time, "I would definitely find a new job."

Tinto, a Basset Hound from Manhattan's Upper West Side, was not adopted during the pandemic, but he grew accustomed to a busy apartment over the months, with three kids back home and the parents constantly around.

"Every day is Saturday for the dog," says Rosaria Baldwin, the family's mother.

So much so, Rosaria recalls, that the first weekend Tinto found himself with only the family's two daughters, he was "depressed, miserable."

With the children ready to go back out on their own, and her husband required to travel frequently for work, Rosaria isn't taking any chances. She's adopting a second Basset Hound.

For others, particularly animals who have only known pandemic life, the transition isn't always smooth.

Many owners have not put their dogs through training programs.

And then a year later, Richter says, they find they're encountering behavioral issues when the puppy grows up.

"And now we have to focus on training adult dogs, which is a little bit more difficult than training the puppies," Richter says.

Demand for training sessions is so high that appointments are made four weeks in advance, compared with before the pandemic when owners could book a trainer within days.

Training is a long-term process, and owners of dogs that have grown up without finding it can take months and cost several thousand dollars to get their pet up to speed, Richter explains.

The owners – or "parents," as some prefer to call themselves – have to do their part of the work.

While some "parents" are figuring out the new normal, the 110th Street Shelter is looking for new owners. After last year's wave of adoptions, the pendulum is swinging the other way.

Even worse, many families are bringing their dogs to the center – not out of post-pandemic fatigue, she says, but for lack of means after a difficult financial year.

To reduce the flow of pet returns, the ACC helps out cash-strapped owners with pet food or veterinary costs.

The ACC also offers temporary foster homes – "a short-term solution for families that are in crisis," explains Hansen – with the goal being for the family to reclaim their pet later.

Last year, ACC shelters were down to an average of 100 dogs, cats and rabbits combined.

"People are now going outside; they're vaccinated; they feel more comfortable," says Hansen. "They're so excited to get around, which is actually the perfect time to adopt a pet, especially a dog."