That's not easy, dear: Why finding new consoles is so hard now 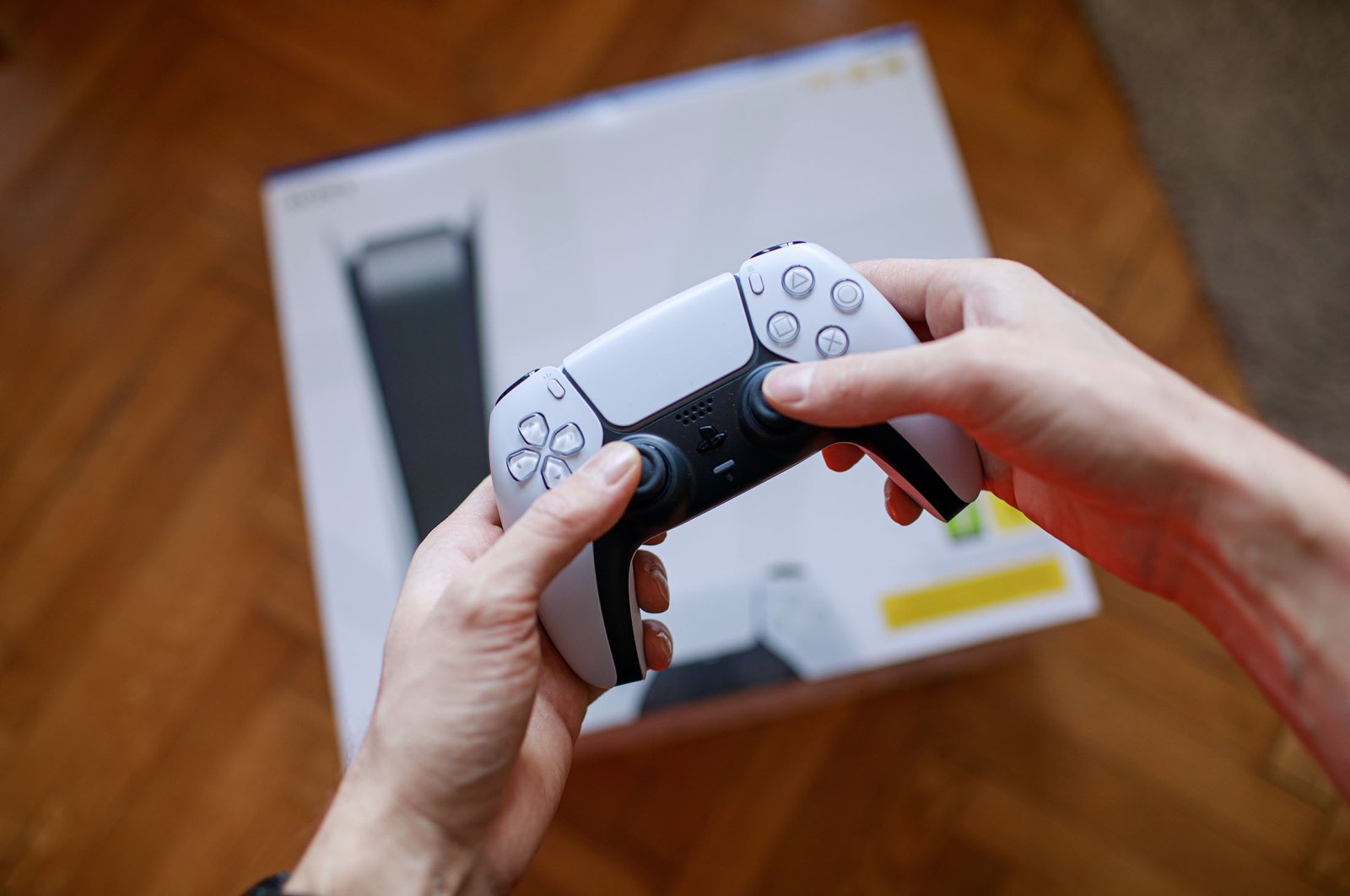 Long queues, overstretched online stores, frustrated customers: It's all part of the game when it comes to the sales launches of highly sought-after new consoles.

However, with Sony's PlayStation 5 and Microsoft's Xbox Series X, it’s a permanent state of affairs. Since the sales launch almost a year ago, it’s been virtually impossible to buy the devices. This state of affairs doesn’t look like it's going to change any time soon.

The reasons for the ongoing delivery problems are the same as those plaguing the auto industry, for example, a shortage of raw materials and finished parts such as computer chips, plus disruptions in the international movement of goods.

"Game consoles are very complex products made of many hundreds of parts and it's enough that one is missing to not be able to build them,” says Willy Shih, a professor at Harvard Business School and an expert on international supply chains.

Sold out in seconds

For customers, this means continuing frustration. The new devices usually go on sale only sporadically and in very small numbers, and they sell out almost instantly.

The situation is only better for the Xbox Series S, the smaller and somewhat less powerful sister model of the Series X, and for some older models of Nintendo's Switch.

The situation was particularly bad at the start of sales, says Petra Froehlich, editor-in-chief of a German gaming news website. Customers who had ordered and paid for the new consoles months before release had to wait a long time to get their hands on them.

“If worldwide trade comes to a standstill, as it did in the spring after the 'Ever Given' incident in the Suez Canal, then there are also no consoles – we were able to follow that virtually in real time,” Froehlich says.

The Ever Given was a container ship that ran aground in the Suez Canal in March, blocking the vital global trade route for almost a week.

An exacerbating factor is that, unlike Apple, Sony and Microsoft have few distribution channels of their own for their products, selling instead almost exclusively through electronics and toy retailers.

"This makes it completely unpredictable when new consoles will be available and where, and it's also not announced – which is often because the retailers themselves only know with very little advance notice," Froehlich says.

In addition, during the few announced sales promotions, the servers of even large online retailers have repeatedly crashed because the demand was too great.

A whole industry of helpers has sprung up around the scarce and highly sought-after devices to help desperate customers make their purchases.

These include bots on Twitter that automatically report available devices and resellers who make good money by reselling new Xbox and PlayStation consoles at a premium.

For console manufacturers, the ongoing scarcity isn’t a good thing either as a lot of money is slipping through their fingers.

Instead, they make their money by selling games or gaming subscriptions like Microsoft's Game Pass. But if you don't have a console, you won’t be buying any games to play on it.

The coronavirus also drove up demand because many people were home more and had extra money to spend. "Add to that the chip crisis, and it's clear that it's going to take even longer to solve the problem,” Shih says.

No end in sight

The manufacturers themselves are hardly more optimistic. "There continue to be several factors that massively restrict the supply of PlayStation 5 consoles. However, we continue to try everything we can to meet customer demand,” according to Sony finance chief Hiroki Totoki.

Nintendo has revised the sales forecast for its Switch downwards and Microsoft's Xbox boss Phil Spencer doesn't expect the problem to ease quickly either.

"I think regretfully it’s going to be with us for months and months, definitely through the end of this calendar year and into the next calendar year," he said recently.