'This is toxic': Prince Harry explains why he left royal life 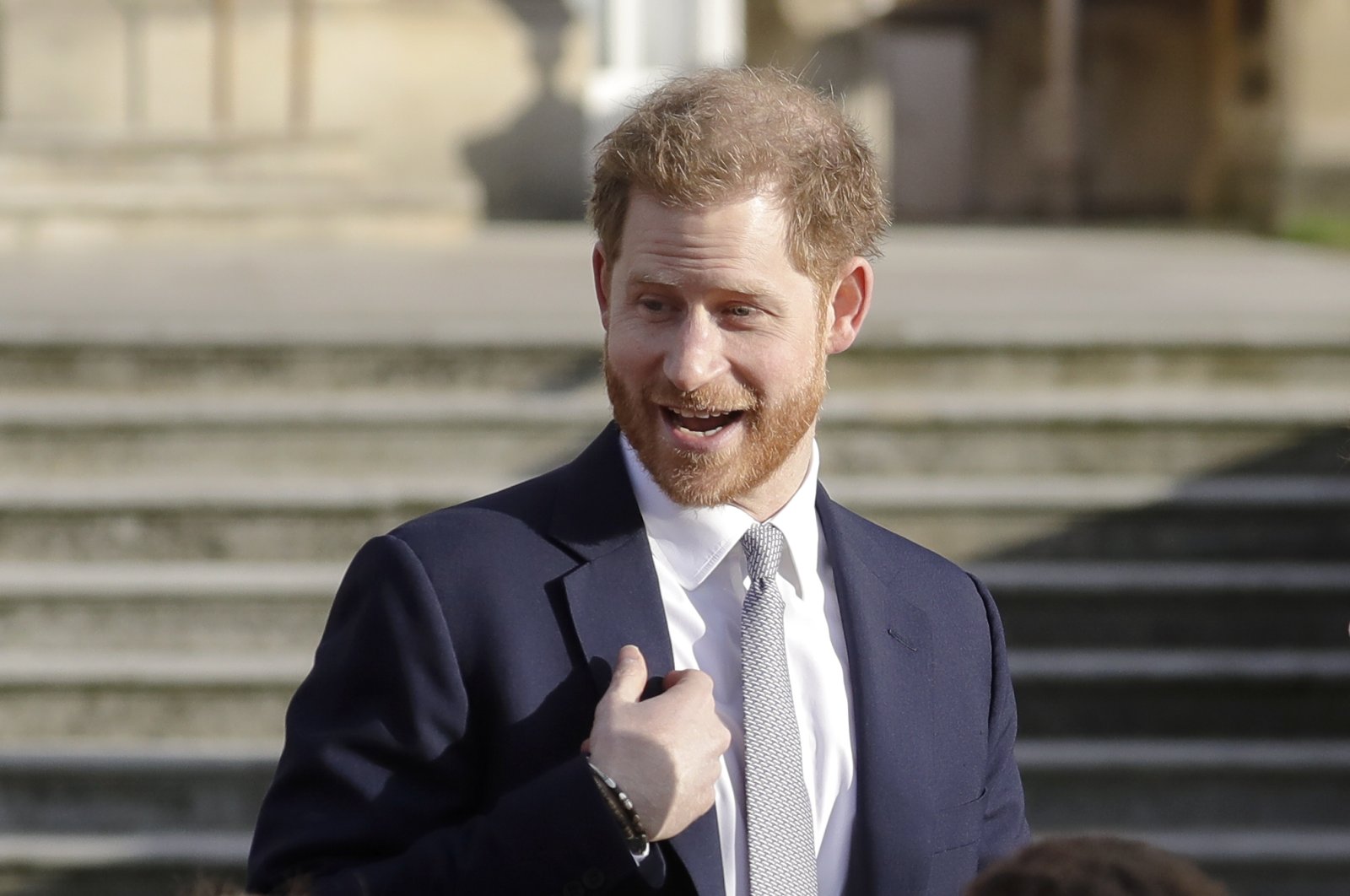 Britain's Prince Harry said in a rare one-on-one interview that he left royal life because the British press was "destroying" his mental health, and revealed he watches "The Crown."

Harry gave an intimate insight into his young family's new life in Los Angeles during an open-top bus tour of the city with "The Late Late Show" host James Corden.

"We all know what the British press can be like, and it was destroying my mental health," said Harry, who relocated to the United States with wife Meghan Markle last year.

"I was, like, this is toxic. So I did what any husband and what any father would do. I need to get my family out of here."

Harry and Markle's shocking announcement in January 2020 that they were stepping back from royal duties rocked Britain's royal family, with U.K. newspapers dubbing it "Mexit."

Earlier this month, Buckingham Palace announced that the couple had permanently quit royal duties following a one-year review of the new arrangement.

Queen Elizabeth II ordered the Duke and Duchess of Sussex, as they are formally known, to relinquish their honorary titles and patronages.

"It was never walking away," Harry, 36, told Corden. "It was stepping back rather than stepping down. It was a really difficult environment."

Harry has long had a difficult relationship with Britain's tabloids, blaming press intrusion for contributing to his mother Princess Diana's death in a car crash in 1997.

Earlier this month, Markle won a high-profile privacy claim against Associated Newspapers for publishing a private letter that she wrote to her estranged father.

Harry said he was "more comfortable" with the portrayal of the royal family in the hit Netflix series "The Crown" than he is with newspaper stories written about him and his family.

"They don't pretend to be news. It's fictional," Harry said of the show.

"It's loosely based on the truth. Of course, it's not strictly accurate, but it gives you a rough idea about what that lifestyle, what the pressures of putting duty and service above family and everything else, what can come from that."

Harry, who remains sixth in line to the throne, revealed that he would like to see actor Damian Lewis play him in future series.

The prince admitted during the relaxed chat that it was the first time he had ever been on an open-top bus.

Harry and Corden visited the house from hit 1990s U.S. TV series "The Fresh Prince of Bel-Air." They voice-called Markle, who referred to Harry as "Haz."

Harry said that he had Zoomed with the Queen and Prince Philip so they could see their great-grandson Archie.

The prince revealed that Archie's first word was "crocodile" and that the Queen had sent Archie a waffle maker for Christmas.

"Depending on how the day's been and how busy it's been, we do Archie's tea, give him a bath, read him a book, put him down, go downstairs.

"Meg might cook a meal, might order a takeaway, go upstairs sit in bed, turn the TV on, watch some Jeopardy, maybe watch a little bit of Netflix," the prince said.

The release of the interview comes a week before Harry and Markle's controversial interview with Oprah Winfrey will air.