Fiji plans to reopen borders for tourists amid delta outbreak 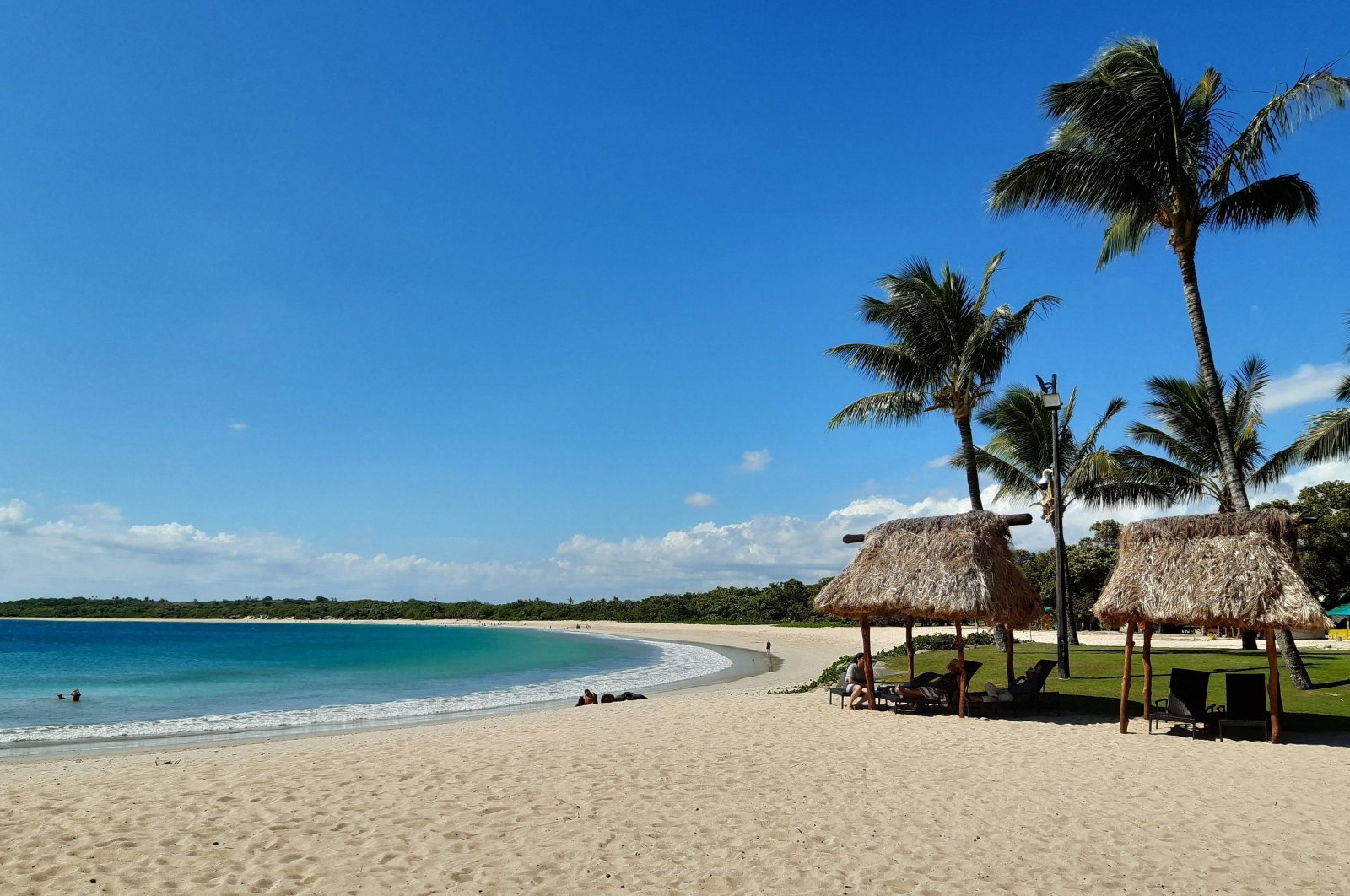 Amid a delta variant-fueled coronavirus outbreak, Fiji is planning to open its borders for international tourists by November, aiming to rebuild a pandemic-devastated economy.

"Our goal is to free our country – and our economy – from the rut of the pandemic," Prime Minister Frank Bainimarama said in a statement last week.

Once 80% of Fiji's eligible population is vaccinated, it will offer quarantine-free travel to visitors from a "green list" of locations.

Of Fiji's eligible population, 66% is now fully vaccinated and Bainimarama predicts the country's target will be met by Nov. 1.

Visitors would need to be fully vaccinated and test negative for COVID-19 prior to departure.

Once in Fiji, they would stay in designated zones where all contacts, from hospitality staff to tour operators, would be fully vaccinated.

Reviving tourism, which government figures estimate accounts for 40% of Fiji's economy, is seen as crucial to containing rising poverty in the nation of under one million people.

But the main opposition, the Social Democratic Liberal Party (SODELPA), has criticized the plans.

"We have got to have our priorities right – health first over the economy," SODELPA leader Bill Gavoka told Radio New Zealand. "I don't believe Fiji is ready."

"If you look at vaccination, all it does is prevent an individual from ending up in hospital and/or the mortuary," he told Agence France-Presse (AFP).

"You can still acquire and transmit the virus so it's not a guarantee," he added.

Fiji was free of community transmission for a year before a delta outbreak emerged in April.

That outbreak's case numbers peaked in mid-June with more than 1,200 new infections daily.

Only 79 cases were recorded on Sunday.

The bulk of Fiji's tourists come from Australia and New Zealand, where foreign travel is strongly discouraged, and travelers from both countries face a two-week quarantine at their own expense upon returning home.

Despite the obstacles, governance watchdog Dialogue Fiji said borders needed to reopen to kickstart an economy that shrank 20% last year.

"It's a very difficult choice for the Fijian government, as opening the border will make us vulnerable to other, potentially deadlier variants," executive director Nilesh Lal told AFP.

"On the other hand, a protracted economic decline could see Fiji suffer a recession with wide-ranging impacts."