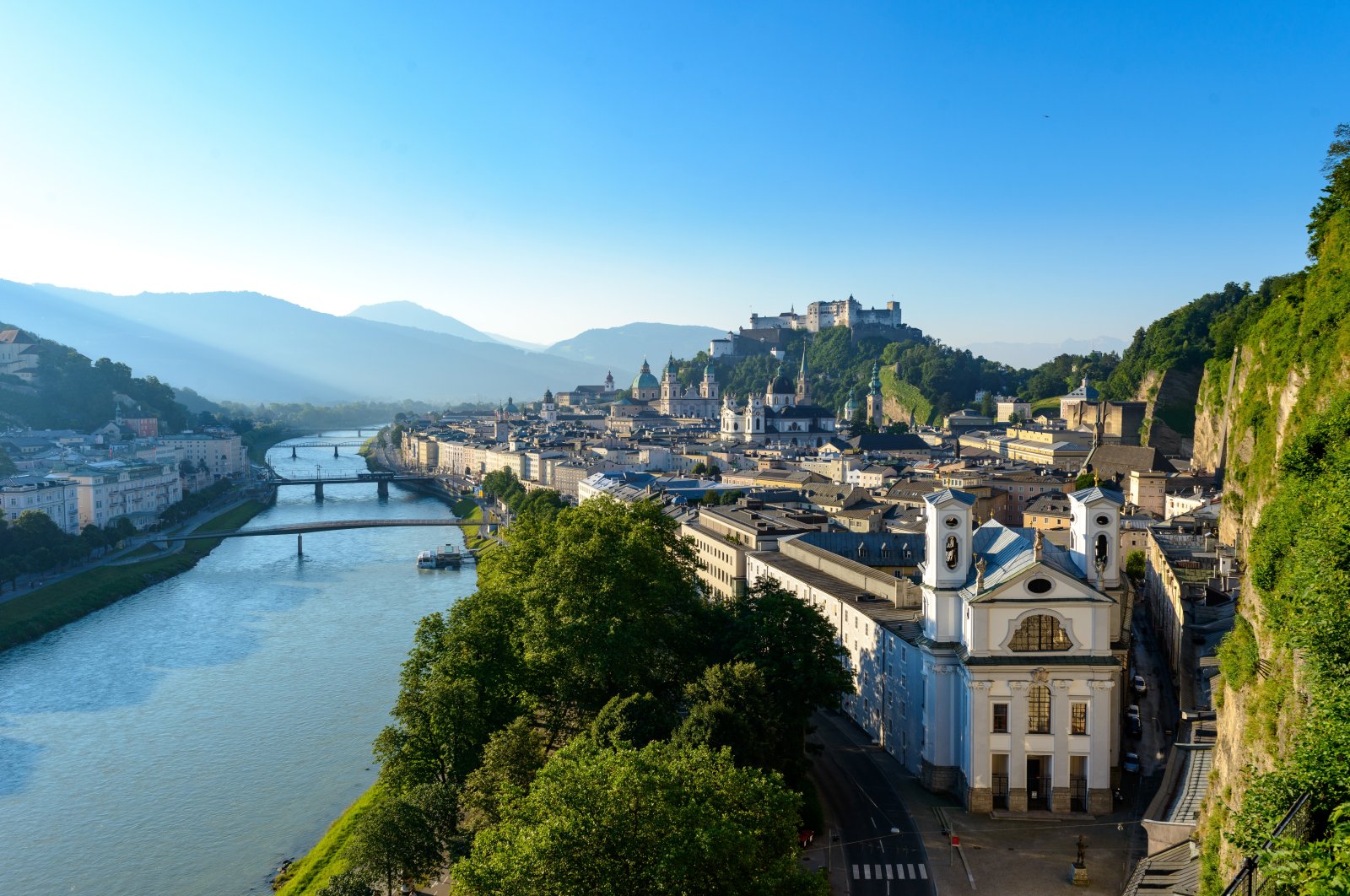 Most people are familiar with Vienna, but if they've heard of Salzburg, it's usually in relation to the Austrian city's most famous son, Wolfgang Amadeus Mozart.

While this city at the foot of the Alps does offer lots in the way of Mozart, visitors will find there's a lot to experience when it comes to art, history, food and culture.

So Mozart is in the name, but these delicious little confections have nothing to do with the composer.

Marzipan, pistachios, nougat and dark chocolate are all wrapped up in a ball that you can pop in your mouth. Paul Fuerst, a confectioner whose shop on the Alter Markt remains in the same spot today, invented the sweet in 1890. It's rolled by hand, according to the original recipe, and dipped in chocolate on a wooden skewer.

Salzburg has been on UNESCO's World Heritage List since 1997: The designation applies to 236 hectares and more than 1,000 objects, as well as the city's long history as a metropolis of art and culture.

The city's historical treasures are easy to explore on foot. On the left-hand side of the Salzach river that runs through the city are the Getreidegasse, the Kaiviertel quarter and the Festungsberg and Moenchsberg mountains that all fall under the World Heritage status.

Although Salzburg has only 150,000 residents, it's Austria's fourth-largest city. It doesn't take long, however, to quickly leave the city and get into nature: The city center features the baroque Mirabell Gardens, but a trip out to the Leopoldskron Palace or Hellbrunn Palace also features lots of green. Many of these gems can be reached by bike – whether on a guided tour or on your own.

Music, art and culture aren't automatically interesting for children. But Salzburg does a great job of making these aspects appeal to the little ones. There's the "Little Amadeus" path-slash-scavenger-hunt that takes families through the city's most important sights.

Also, at the Salzburg Marionette Theatre: Since 1913, characters from children's tales have been brought to life by 10 puppeteers who retell classic stories like "Rumpelstiltskin" or "The Little Prince."

And because it's impossible not to mention Mozart when in Salzburg:

Small, not particularly handsome and likely marred by a childhood infection with smallpox: Visitors can learn surprising things about the child prodigy at his birthplace on Getreidegass in Salzburg.

Today, the entire house where he was born is not only a museum about Mozart but also about the time in which he lived – giving visitors a glimpse of what life was like in Salzburg in the 18th century.