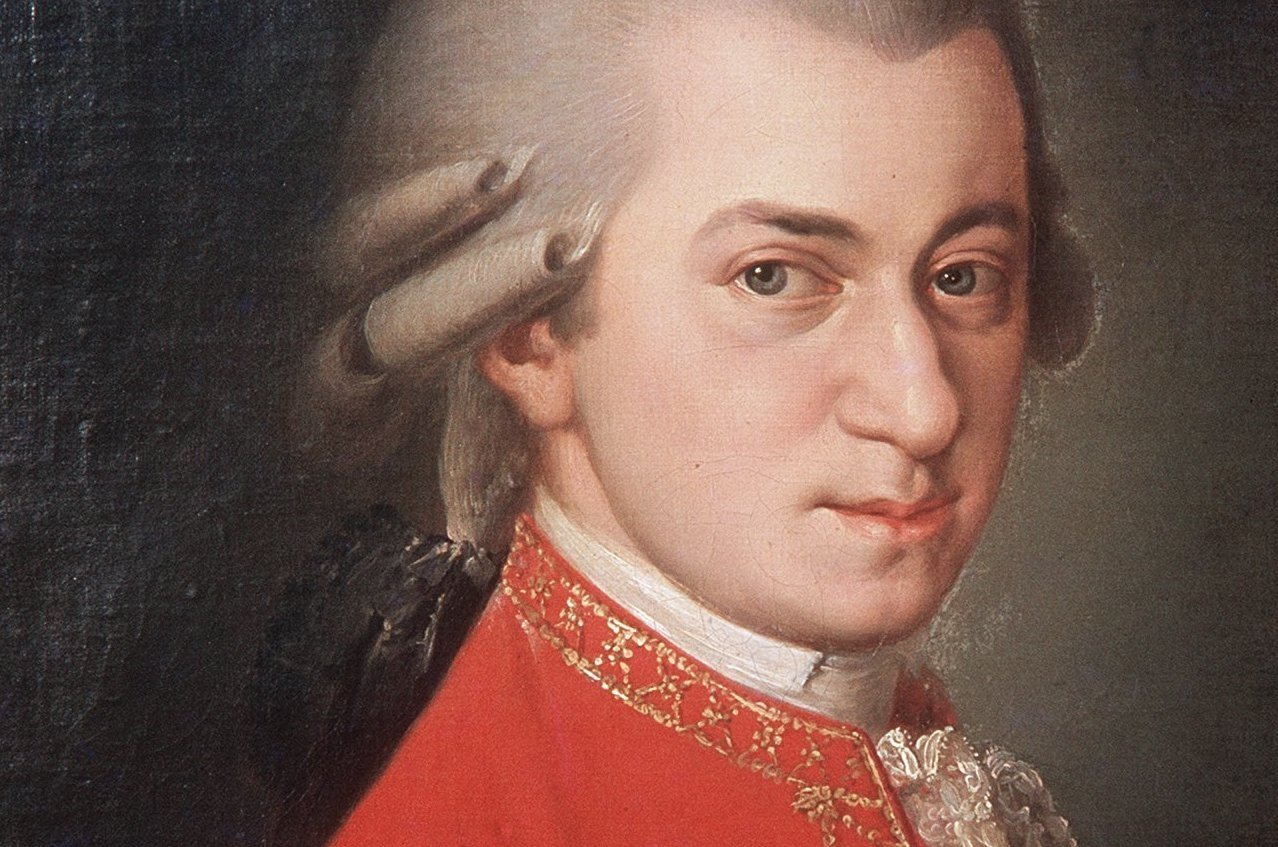 A Czech-led team, from St. Anne's University Hospital and Masaryk University in Brno, found a 32% reduction in seizure-inducing epileptiform discharges (EDs) among patients who listened to Mozart's “Sonata for Two Pianos K448.”

Exposure to Mozart "may be a possible treatment to prevent epileptic seizures," the team suggested, after using "intracerebral electrodes" that were "implanted in the brains of epilepsy patients prior to surgery" to measure how music affects the brain.

According to Ivan Rektor, the neurologist who headed up the research, "there were significant differences between the effects of listening to Mozart's K448 and Franz Joseph Haydn's No. 94," with the latter causing a 45% jump in EDs.

Scientists have in recent decades hypothesized about a "Mozart Effect" – that listening to the 18th-century symphonist boosts brainpower and causes the human body to release dopamine, the so-called "feel-good hormone," including in epilepsy patients.

But Rektor said the impact on epilepsy patients is more likely down to acoustics, as "the physical acoustic features of the Mozart music affect brain oscillations," which he said are responsible for reducing EDs.

Around 50 million people worldwide have epilepsy, a condition characterized by recurrent seizures and a result of excessive electrical discharges in the brain, according to the World Health Organization (WHO).

Musicians with epilepsy have included Elton John, Prince and Neil Young, while composers Ludwig van Beethoven and Pyotr Ilyich Tchaikovsky are listed by various epilepsy-related organizations to have suffered with it – though these claims have been disputed.