Top tips from an expat on road rules in Turkey 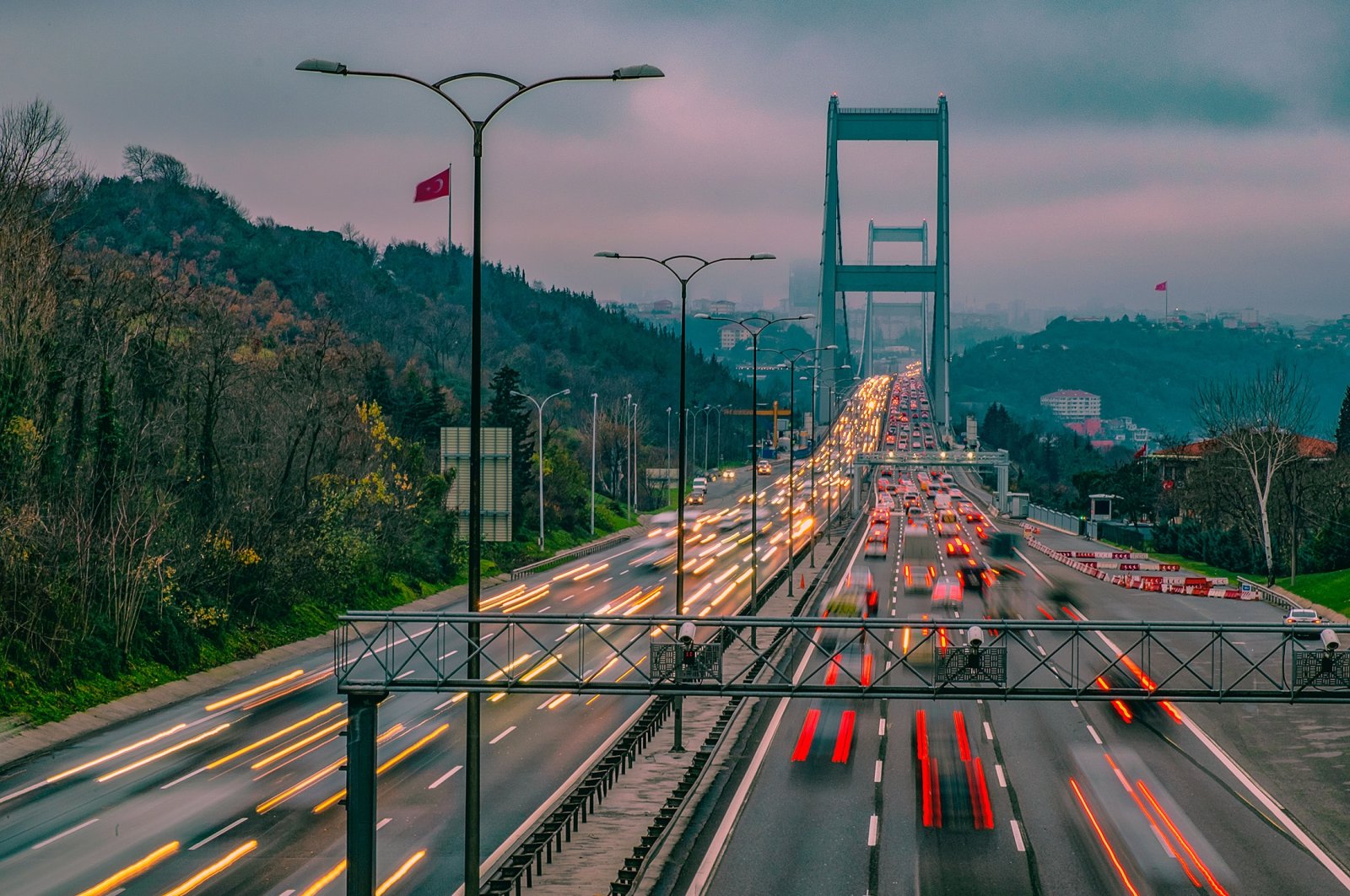 The are some traffic rules in Turkey that can be confusing for foreigners already tasked with trying to navigate unfamiliar roads. (Shutterstock Photo)
by Leyla Yvonne Ergil Nov 04, 2021 10:39 am

Driving in Turkey can be daunting for the fainthearted, be it the winding roads, roundabouts, challenging signs or even more challenging drivers. Check out these tips from an expat on how to best navigate by car in Turkey

Turkey has its own unique set of rules for the road that are good to know for anyone, be they a pedestrian, passenger or driver. There can be certain challenges to driving in Turkey, but if you know what the Turks know and play by their rules, it can be an extremely rewarding experience and an excellent way to discover the country. The following are some of the best rules of the road in Turkey for a smooth ride.

Drive defensively and expect the unexpected!

The first rule of thumb in Turkey is to drive defensively and constantly look at the greater picture unfolding before you. Highways tend to be interspersed with thoroughfares through towns, thus there could be vehicles headed in all sorts of directions, including going the wrong way. There could be tractors up ahead or, better yet, flocks of ducks or sheep and thus, it is important to remain alert at all times and be prepared to stop at the drop of a hat.

I recently took the Turkish driving license course and I can tell you that one of the most important points highlighted throughout the training was to remain level-headed and compassionate at all times in a car. Turks can admittedly be impatient on the road and hot-headed, which is quite contrary to their general disposition. While it is hard to understand how willing they seem to be to risk their own and others’ lives on the road, chances are they are rushing home after a rough day of contending with traffic. Never make hand gestures as it is considered insulting and overly aggressive and try to be compassionate as you never know if that impatient car is actually serving a real emergency. When truly overwhelmed, you can always flash your emergency lights and then suddenly Turkish drivers will make way for you.

One of the most challenging aspects of driving in Turkey for me personally was having to overtake slower cars holding up traffic by veering into the opposing lane when road markings allow. Luckily, the roads are cleverly marked in Turkey, with the dividing line depicting when it is safe to overtake another car by having breaks in the yellow line. If a car wants to pass you, they will flash their headlights and possibly honk and you are supposed to turn on your right turn signal to inform the car behind you that you are ready for them to pass. The only problem is, when the car does pass, it then tends to immediately return to the correct lane a bit early. So, if you don’t slightly slow down, you may find yourself in a close clipping situation with the front side of your car. If you simply don’t feel the conditions are safe enough to pass but others do, then make sure to leave enough space between yourself and the slow vehicle in front of you as drivers behind you may want to overtake you first or both of you at the same time, in which case said vehicle may need a quick escape, which could be right back in front of you!

It is simply good practice to give the vehicles bringing home the proverbial bacon the right of way. For them, time on the road is literally money. They are more familiar with the roads and may go faster than other vehicles. I say let them and don’t take anything personally. Chances are they have also had a tough day at work.

Police are par for the course

At first it may seem alarming to see such a strong police presence on the roads. However, traffic control points, where police check car registration, drivers’ licenses and/or identification cards are a normal occurrence in Turkey. Therefore, it is important to make sure all of your paperwork is in order and that these items are easily accessible at all times when driving. When passing a police control point, it is important to drive slow to be able to easily heed to a call to pull aside and, at night, it is advantageous to turn the lights on inside the car to give the police officer visibility. Most importantly, always be respectful and helpful if pulled over. After all, they are just doing their job, which is to protect us.

What about the roundabouts

In recent years, a number of major junctions in Turkey have been transformed into a roundabout system, which can be confusing for foreigners already tasked with trying to navigate unfamiliar roads. The rule to follow is that the right of way always goes to those already driving around the circle. Also, make sure to steer clear of any long haul trucks as the beds can veer into neighboring lanes when turning.

The road signs can be troublesome for some foreigners as there can be multiple entrances to towns and various highways to take to get to them. Which direction to take on a highway is regularly denoted by signs to major cities hours away and the assumption is that the driver is to be familiar with the general direction each of these cities and their own destination are in. Another important tip to note is that when there are two signs for the same location, the green one refers to a toll road, while the blue sign will be to an older and most likely slower road.

Beware of the long and winding road

Due to the wide selection of roads available to many of Turkey’s prime destinations, you may be tempted to take what seems to be a shortcut. However, be aware that maps may not accurately depict the true conditions of a road, which can be winding, elevated, cliff-hanging and single-lane. Try to research any off-the-beaten path route as much as possible by searching for references on the internet or asking about conditions from expat Facebook groups. I found a video online of the full route of a treacherous drive I had planned, which helped me change my mind about tackling it.

Be mindful of bikes and animals

Always be aware of potential bikes on your path, both when opening the car door or warning cars overtaking you of a bike ahead. For the latter, just turn on your emergency lights to alert an overtaking car to take caution ahead. Unfortunately, there are a wide variety of animals you may come across on the road, so be aware and ready to maneuver accordingly. If dogs run after your car barking, just continue to drive in a slow and straight pace until any danger has passed. If you do happen to collide with an animal, there are a variety of organizations that can help. The first rule of thumb is to dial 153, which is the number for the free animal ambulance service in Istanbul and for the municipal police (Zabita) in other areas, who can guide you on how to best proceed.