A new constitution for social reconciliation 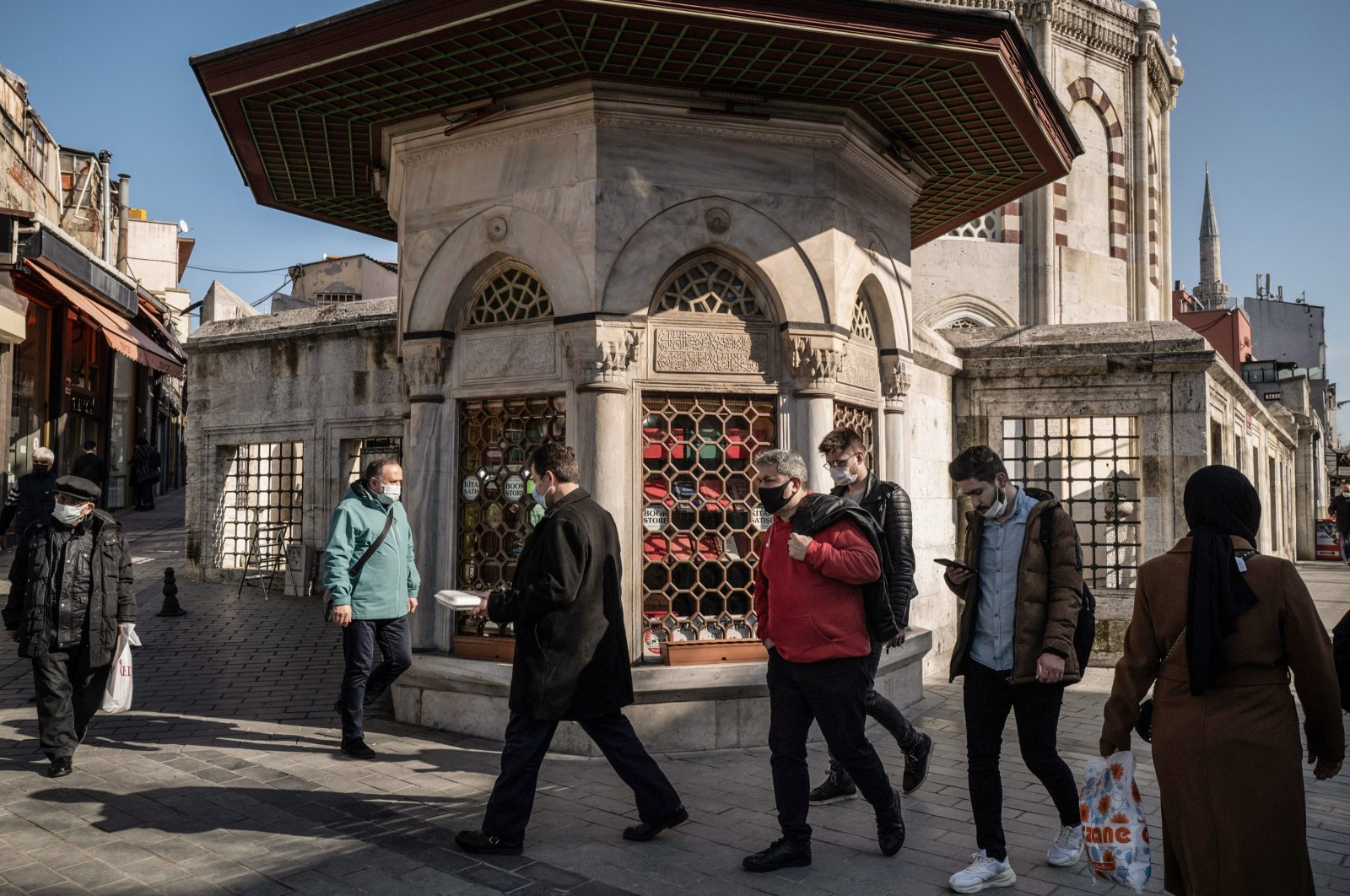 Turkey is located in troublesome geography. During the last two centuries, the Turkish nation has lived through great calamities. The Ottoman state succeeded in surviving until the 19th century but after the ruling Committee of Union and Progress (CUP) dragged the empire into World War I, the Ottoman state came to an end.

Thanks to the Ottoman heritage, Turkey immediately won its War of Independence and established its independent nation-state. Even though Turkey has never been colonized by Western powers, the Western colonial states tried to weaken the country in the international arena and pull the strings of the Turkish governments.

Turkey's democratic tradition and the Westernization of state institutions date back to the Tanzimat reform era. The first Ottoman Constitution was promulgated in 1876 under the title Kanûn-u Esâsî (Basic Law). Based on a separation of powers between the sultan and the assembly, the first constitutional era was only in effect for two years.

After the defeat in the Russian-Ottoman War, Sultan Abdulhamid II suspended the constitution and ruled the state singlehandedly for 30 years. In the second constitutional era, the CUP came to power and governed the empire authoritatively despite the presence of the assembly.

In 1921, the first Republican assembly enacted a new constitution by making use of the Ottoman and European constitutions. As it was enacted by the pluralist first assembly, Turkey’s first Constitution was in accordance with our history and culture. Enacted by a less-pluralist second assembly, the 1924 Constitution was an authoritarian one, dominated by Jacobinism.

Even though the 1961 Constitution was a democratic constitution, which established a true separation of powers, it was enacted by the coup d’etat in 1960. Designed within the NATO concept, the 1961 Constitution established a military tutelage in the country via the foundation of the National Security Council. Following their political designs in Germany, Italy and Japan, NATO managed to implement a military-bureaucratic tutelage in Turkey.

Currently in force, the 1982 Constitution was enacted following the 1980 coup d’etat. There are therefore two major lines of criticisms regarding the current Constitution.

Critics say that Turkey’s civilian politics have been under the supervision of a military constitution. They also emphasize that owing to various amendments over the years, the Constitution has become extremely inconsistent.

Recently, President Recep Tayyip Erdoğan underlined Turkey’s need for a new constitution and announced that the government is going to prepare a constitutional draft in cooperation with all the segments of society. The Nationalist Movement Party (MHP) declared its full support for the establishment of a new constitution.