A 'warm' welcome to the Biden administration 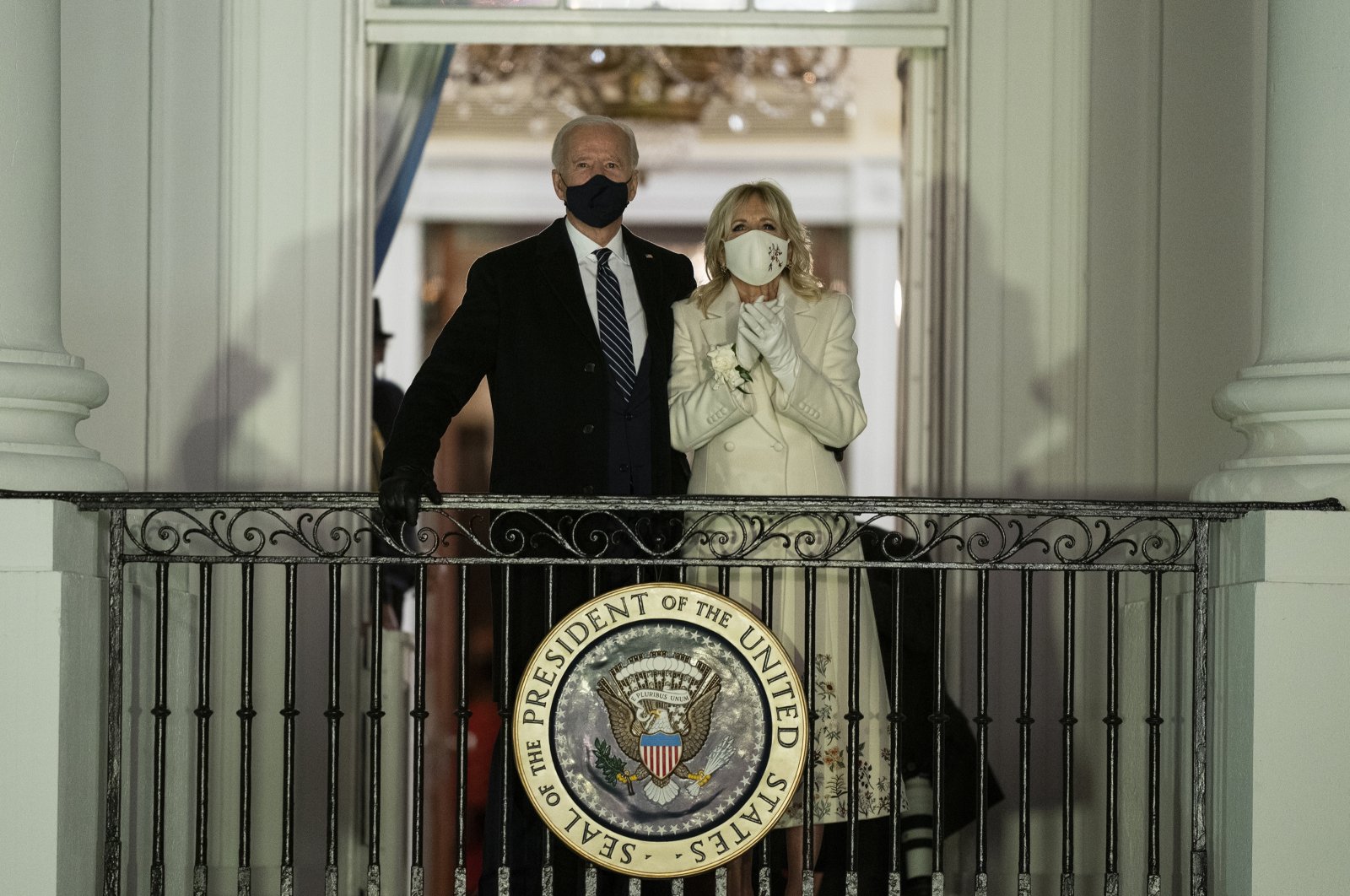 Donald Trump’s era is over and as he said during his farewell address, it was not really “a regular administration.”

First of all, he did not drag the U.S. into any new wars. Unlike his predecessor Barack Obama, he did not drop hundreds of thousands of bombs on eight Muslim countries. With just two pinpoint shots, he eliminated the leader of Daesh and Qassem Soleimani, the commander of Iran’s overseas operations.

Until COVID-19 came knocking, he managed to grow the American economy and create more jobs, as he had promised to do. Ultimately, he battled with and lost to the media and tech giants that were voluntarily advertising for Joe Biden.

Unlike his predecessor, President Biden is not likely to replace five secretaries of state and six secretaries of defense, as he will restore the status quo in the White House with a prepared team in the strictest sense. The part that concerns Turkey is ominous, given the volume of problems Ankara had during Obama's time, as the Obama administration surpassed George W. Bush's administration, which unjustly invaded Turkey's neighbor, Iraq.

The Obama era coincided with the attempted coup of July 15, 2016, in Turkey, and his administration, in which Biden served as vice president, did not announce that it was siding with the democratically elected government until it became clear that the coup plotters had lost. During his visit to Ankara two weeks after the coup attempt, Biden was indifferent enough to say that he had thought that the 251 people, who were killed on the night of the coup and had just been buried, were playing a computer game.

At Obama’s request, Turkey gave up its plan of buying air defense systems from China in 2015. The U.S. and Germany then withdrew most of their Patriots from our country, and the way for us to buy our own was blocked. So, Ankara had to turn to Moscow for S-400s. Meanwhile, Obama preferred to blame Turkey, as if it were not the U.S. Senate and his own administration that had prevented Ankara from purchasing air defense systems for a decade.

In terms of Turkey-U.S. relations, the most important rift inherited from the Obama era that will continue into the Biden era is undoubtedly the transformation of the PKK's Syrian branch, the YPG, into a regular army trained and equipped by the U.S. on Turkey’s southern border. Recently, the U.S. Justice Department issued a statement admitting that the YPG is a “PKK offshoot” when it mentioned the place where an arrested radical named Daniel Baker was trained.

Moreover, Biden’s appointment of Brett McGurk as coordinator for the Middle East and North Africa is notable for pointing to the extent to which relations may be strained. After all, while McGurk was serving as a special envoy for the global coalition against Daesh during the Obama era, he was a bureaucrat presenting plaques to and praising the terrorists most wanted by Turkey.

Turkey has managed to mop up the YPG from its border over the last two years. Given that the number of PKK terrorists in the country has fallen below 300, we can say that the region in which the PKK is investing is northern Syria. In other words, Turkey will sooner or later face the YPG, America's proxy, in Syria. I do not know what benefits the U.S., located 10,000 kilometers (6,200 miles) away, would derive from this encounter. What I do know is that Turkey will resist the terrorists just beyond its border and those who support them with the spirit of July 15, at all costs.