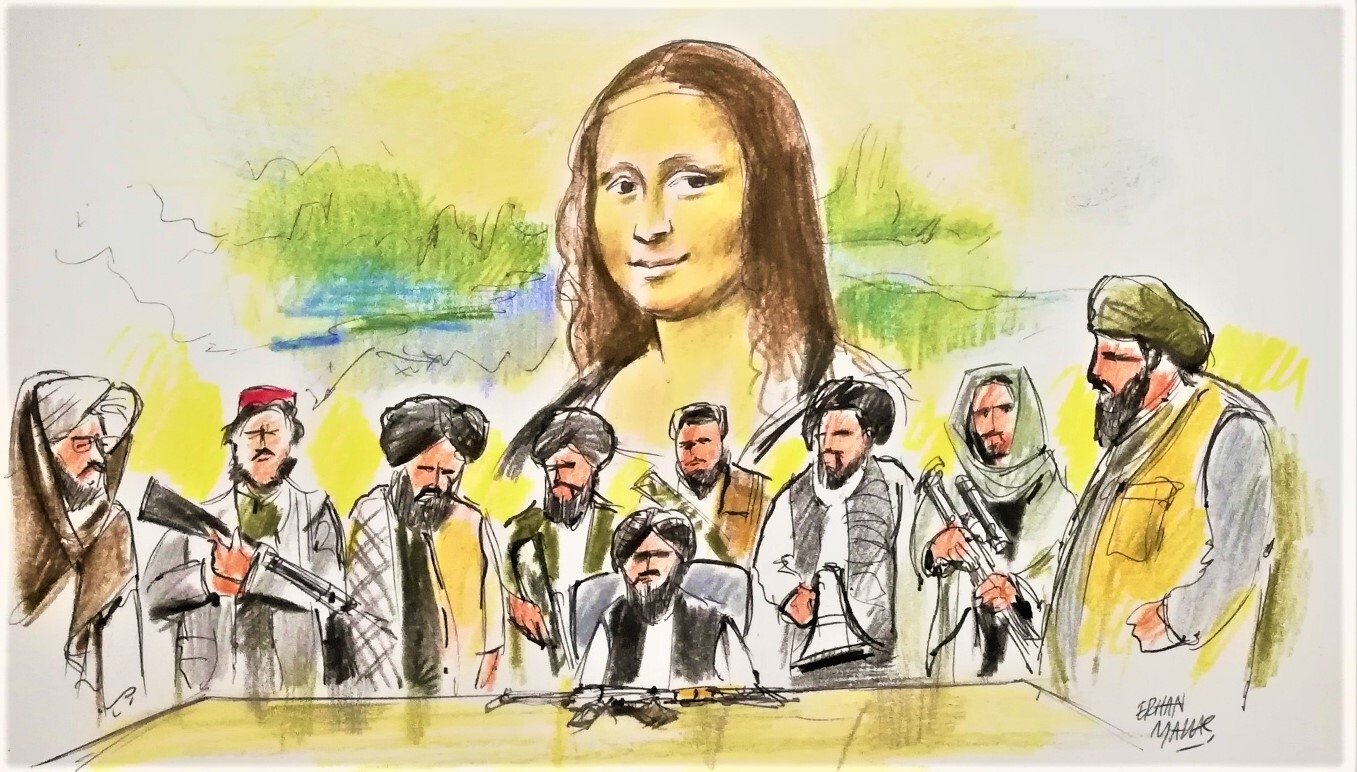 Just as the Taliban needs to change in their second term, other states around the world are also forced to question their diplomatic and ideological memorization in order to prevent much bigger problems

The Taliban, who took over Kabul and became the sole power in the country, have lost their former "comfort." During the years of occupation, their only goal was to threaten the system in the country with fear and panic. Now, they have to fulfill the requirements of the power they have taken by force of arms and to govern the country.

There is a constant need of money and staff for service to the people they asked "not to leave the country." The only way to do this is to maintain diplomatic relations with the world at some level.

Although the Taliban have allowed time for foreign troops to remain in the country until Aug. 31, they also guarantee the security of embassies in Kabul. They have called on countries not to close their embassies.

But the image of the Taliban is clearly evident.

Being aware of this situation, the Taliban present positive messages to the world media. Taliban spokesperson Zabihullah Mujahid said the other day that women temporarily kept at home will not be dismissed from their jobs and their salaries will not be cut.

"Our security forces were not trained in communicating with women, some of them do not know how to talk to women. This decision is to prevent women from being mistreated," the spokesperson said.

However, it is clear that a lot of time is needed for habits to change and for a minimal institutional state apparatus to form. Therefore, states that will maintain minimal relations with Afghanistan need more concrete things to rely on the guarantees given by the spokespersons of the Taliban.

Keeping the famous Kabul Hamid Karzai International Airport in the capital safely open is the first condition because if this minimum condition cannot be met, it is clear that not a single airline company will organize flights to Afghanistan.

Turkey is the country all eyes turn to when we speak about the airport in Kabul. The Taliban say that they want the Turkish soldiers, who are still in Afghanistan due to their peacekeeping duties, to be withdrawn like the others. However, this statement does not close the door to agreements in the new period.

Ankara's relations with Pakistan, which holds influence over the Taliban, are at a very good level. In addition, the Muslim Afghan people have tremendous sympathy for Turkey. Turkey, which still hosts tens of thousands of Afghan workers and refugees, has deep-rooted historical and cultural ties with Afghanistan.

The Taliban, at least in the transition period, knows that the symbolic presence of Turkey in Afghanistan will be very useful.

However, it is not just the Taliban that needs to be persuaded for a relationship of this level, which aims to overcome the transition in Afghanistan with the least damage to women in the country, to the opposition, the countries of the region and the whole world.

World governments, which have to determine a new level of relations with Afghanistan in the near future, also have to face the criticisms of their domestic oppositions and their public arguing that "You are legitimizing the Taliban."

It's not an easy job. Anger at the Taliban is one of the most sought-after goals of global popular culture.

But leaving 40 million civilians alone with a gated structure that takes power in Afghanistan and has no experience in administration is not a risk to be taken.

The issue is not limited to the humanitarian responsibilities of the international community. Isolating and leaving the Taliban alone will also bring possible short-term problems such as irregular immigration, terrorism, etc.

Just as the Taliban are required to change, other states are forced to question their diplomatic and ideological memorization in order not to have to pay a higher price.