Afghans should not be left to deal with Taliban alone 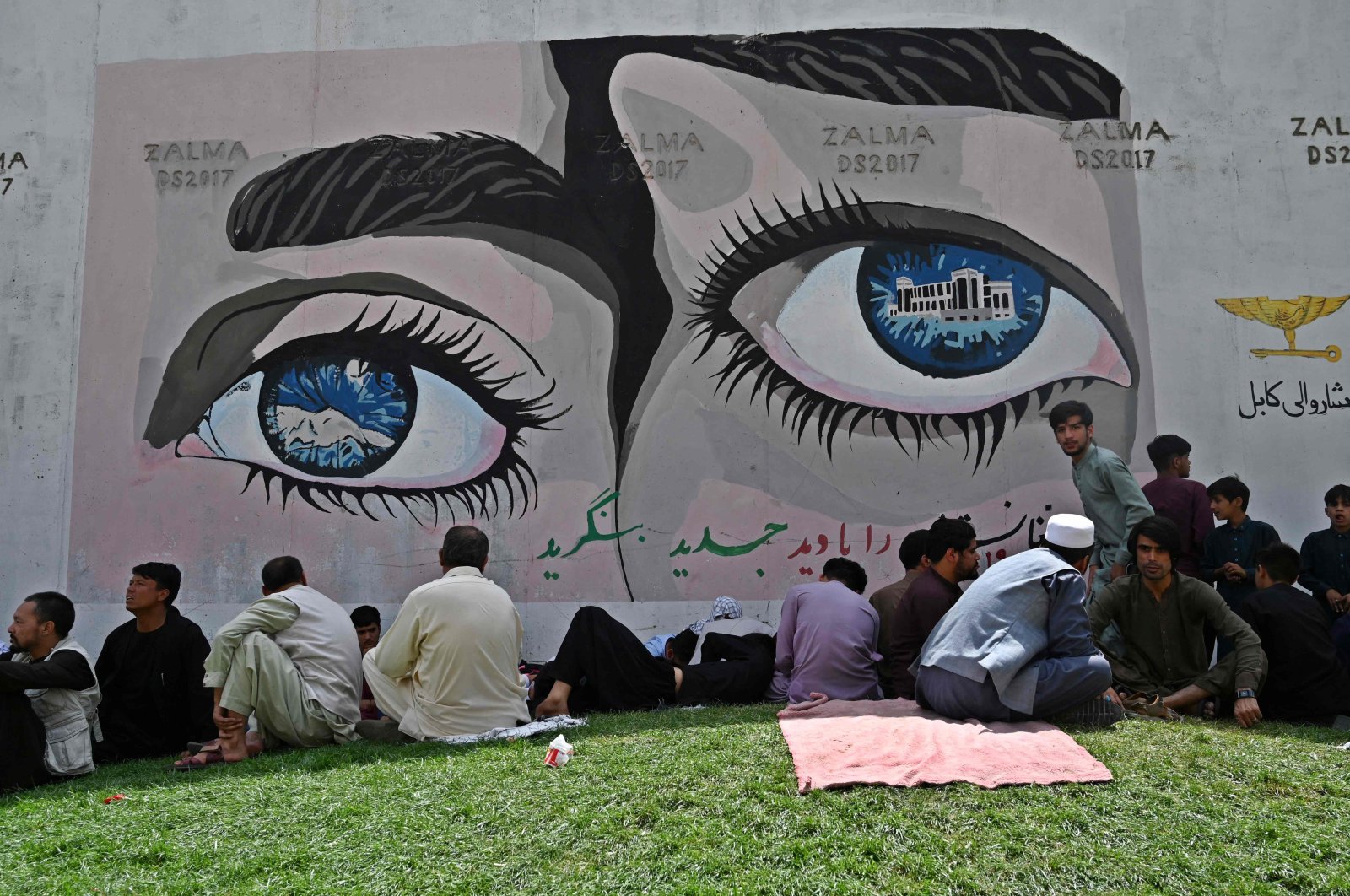 Diplomatic cliches such as ignoring Kabul's new rulers and not dealing with them are not the solution to the acute problems of civilians whose lives and freedoms are in doubt. Dialogue channels with the Taliban should be kept open

Images from Kabul Hamid Karzai International Airport in the Afghan capital at the beginning of the week went down in history as the most dramatic ones in recent years.

Thousands of people rushed to the airport with their families and hastily packed suitcases to get on a plane to leave the country. According to the allegations, there were even those who lost their lives by taking shelter on the landing gear of the planes that took off.

So, is the Taliban, who broke Daesh's record of invasion in Iraq, solely responsible for this state of panic? Or are the "cowardly rulers" in Kabul responsible as well?

The European and U.S. central media has been describing Taliban militants as bearded and ragged as if they were a zombie army for days.

The following lines are from the German newspaper Volksstimme:

"The international community, the U.S. or Germany are not responsible for Afghanistan's return to the stone age. The Afghan people missed the opportunity to make progress. Billions of dollars flowed there over 20 years, schools and infrastructure were established, many foreign nationals were working for Afghanistan's security. Afghanistan's political elite and traditional leaders did not learn anything from the efforts and did not protect and carry forward what was done. They are the only ones responsible for what happened."

There is no need to say much about this perfect example of embedded journalism and Orientalist bravado. Even children know that those who have devastated the country with their occupation forces for 40 years are the "superpowers" that are unable to save even their collaborators from Afghanistan today.

U.S. President Joe Biden had accused reporters, who questioned him about intelligence reports that Kabul would fall on July 8, of being stupid. He said such a possibility was out of the question.

How can one explain the U.S. president's ignorance of information, even from journalists, that the Taliban has advanced rapidly since the February deal? Why was the implementation of the visa program by the U.S. for those in danger in Afghanistan constantly delayed?

According to the charity International Rescue Committee (IRC), it currently takes two to three years or more for an Afghan applicant to reach the U.S.

Western media and politicians should criticize themselves for the chaos instead of blaming the corrupt politicians in Kabul and Afghans stunned by the occupation.

They should understand that democracy and civilization cannot be introduced in countries through military occupation.

They should stop making excuses and take concrete steps for the people of Afghanistan, especially women and youth, who will bear the brunt of what is to come.

Diplomatic cliches such as ignoring Kabul's new owners and not dealing with them are not the solution to the acute problems of civilians whose lives and freedoms are in doubt. Closing all doors of communication with them and leaving them to their own devices could make things worse.

However, instead of these and similar reactions, which will have some long-term effects, steps should be taken to keep dialogue channels with the Taliban open.

The composure of the European Union High Representative for Foreign Relations and Security Policy Josep Borrell, who said, "The Taliban has won the war and we need to talk to them," deserves appreciation.

As Borrell said, any cooperation with the Taliban must focus on a peaceful and inclusive solution and respect for the fundamental rights of all Afghans, including women, youth and minorities.

At this point, the role of Turkey, which has deep cultural ties with Afghanistan, is vital.