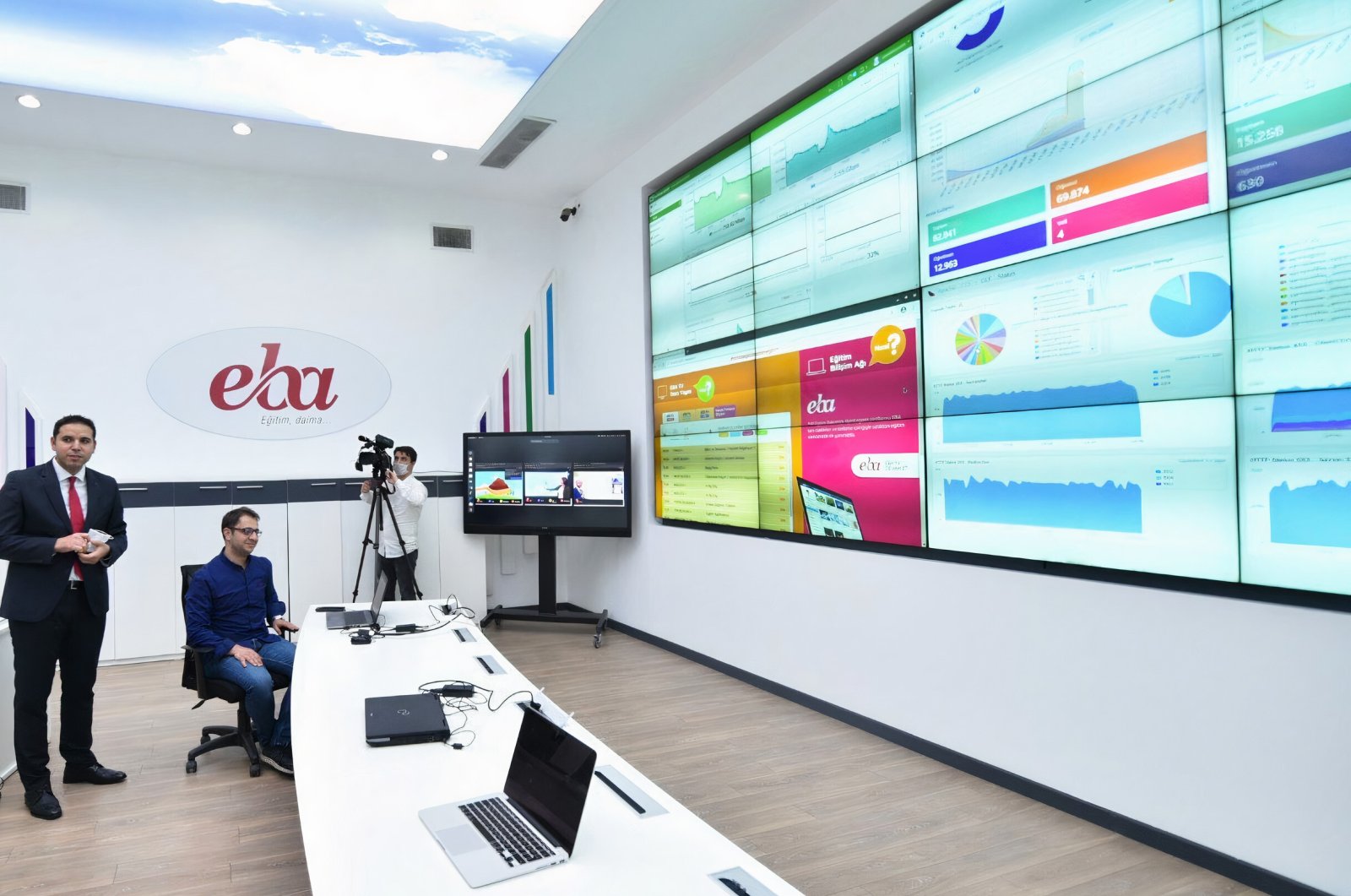 Since coming to power in 2002, the Justice and Development Party (AK Party) took up social problems with the meticulousness of a researcher. The AK Party government was determined to meet the people's expectations by focusing its energy on the most urgent problems of the country, including the issue of poverty, the aloofness of the people toward the state, and the lack of public and private investments.

The AK Party worked hard on the long-standing problems in education, health and transportation, such as the insufficiency of classrooms, hospitals, highways and airports, the pressing demand for access to clean water in cities, the immense housing problem and environmental issues. In addition to these issues, the AK Party made great efforts, especially in the energy sector, to make critical infrastructural investments in order to meet the country’s demand for energy.

During the two decades of the AK Party’s political power, Turkey’s sociology has also undergone a fundamental change. As the rural population decreased dramatically, the country’s urbanization rate increased the same degree.

The opening of new communicational channels via the rise of the information society, the high schooling rates, the increase in the number of university graduates, and the transformation of traditional modes of production have created a new social structure that makes new individual and societal demands.

As the world is rapidly moving toward a digital age, will the two-decade-old AK Party reinterpret Turkey’s changing sociology and lead the country to open new horizons, or will it be stuck in the same old problems prior to 2020?

Even though Turkey’s sociology underwent a drastic change, the electorate in general is not in search of a new leader. Despite the intervening 20 years, the AK Party is still the country's leading political party, holding 38%-40% of the votes.

After completing the country's infrastructural needs and meeting most of the demands of the people in the aforementioned topics, the AK Party now requires to address the new individual and societal demands by developing concrete policies.

In its third decade, the AK Party should concentrate its energy on the following topics: The quality of education and health sectors, the internationalization of education, the health tourism, research and development (R&D) and information technologies currently in production, the international competition in the defense industry and health sector and the digital economic revolution.

Each period has its own revolutionary economic models. In recent years, armed or unarmed Unmanned Aerial Vehicle (UAV) military technology revolutionized the modern battlefield. During the last decades, Turkey has become a global power in drone technology. Yet, the AK Party government’s keen interest in the digital revolution is not restricted to military technology.

Industry and Technology Minister Mustafa Varank and former Treasury and Finance Minister Berat Albayrak once announced that Turkey would train 1 million software developers. Thanks to its technological infrastructure and the sheer number of its prestigious universities, Turkey has the capacity to become a technological and scientific center of the region from the Middle East to Africa, from the Balkans to the Turkic states.

While the world has been undergoing a digital revolution, Turkey comes to the forefront in the international market with its dynamic population, 200 universities, thousands of technoparks and R&D centers. I believe that this will be the main vision of the AK Party while proceeding toward the presidential elections in 2023.