AK Party needs a refreshment for another two-decade mandate 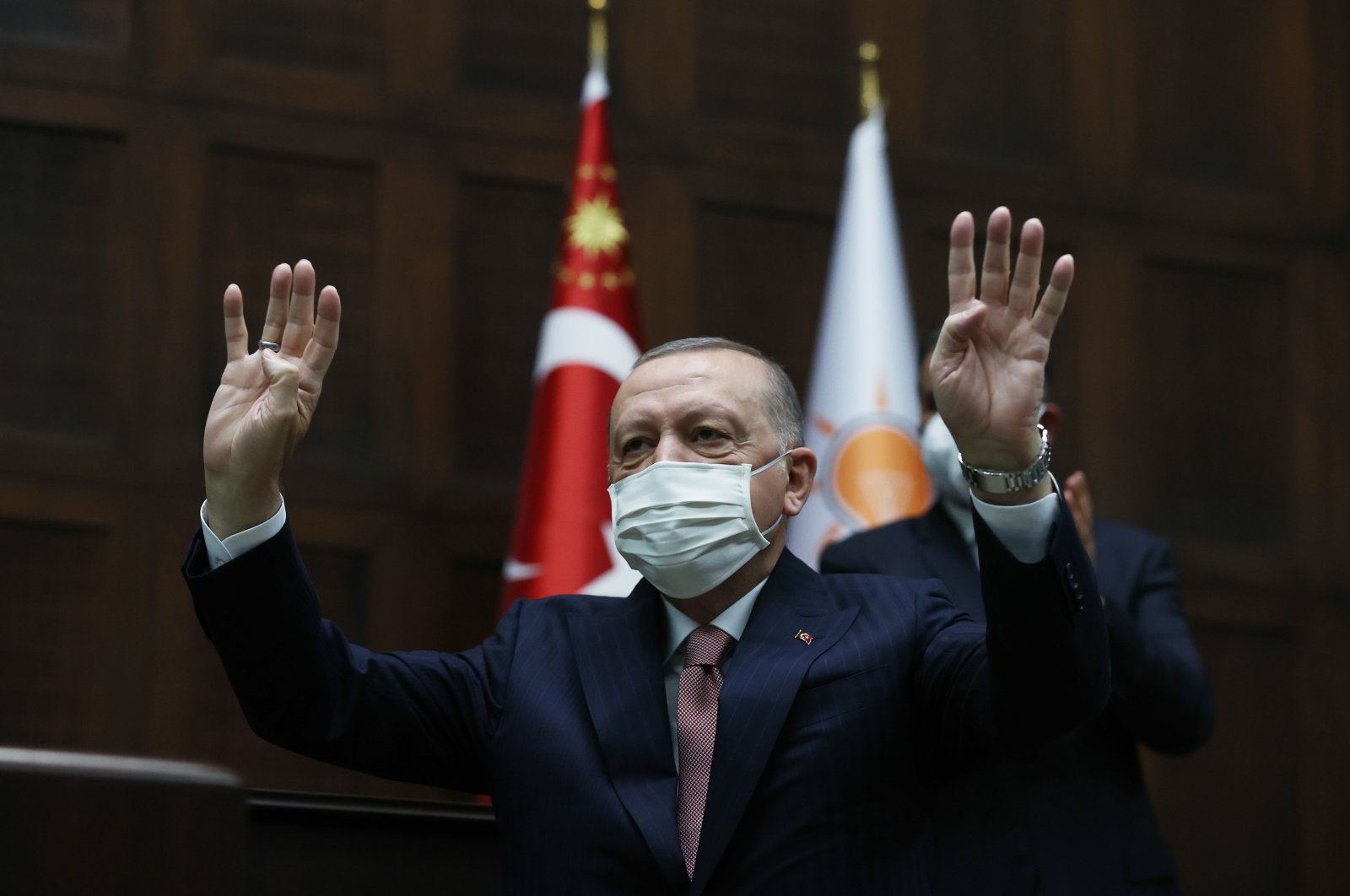 The AK Party needs to renew itself and place more importance on democratic reforms for its second 20-year term. If the party operates as it did when it first came to power, it can rule Turkey for many more years

After two decades in power, the Justice and Development Party (AK Party) has earned the title “dominant political party” by remaining in power for the longest period of time among the political parties who came to power via democratic elections.

Therefore, it is time to ask whether the political lifetime of the AK Party will be as long as the main opposition Republican People’s Party (CHP).

Before the AK Party came to power in 2002, a long-lasting turmoil dominated Turkey’s political and economic life.

Due to the military memorandum in 1997, known as the “post-modern coup d’état of Feb. 28,” civilian politics collapsed, while the succeeding governments could not conduct any significant public investments to temper the consequences of the ongoing economic crisis.

After coming to power in such a tumultuous period, the AK Party classified the country’s problems with a researcher’s meticulousness and steadily increased its electoral support as it resolved these gangrenous problems step by step thanks to its strong cadres.

The sociological backbone of the AK Party is completely different from Turkey’s right-wing political parties. Inheriting the organizational culture of the Welfare Party (RP), the AK Party assembles developmentalist conservatives, nationalists, traditional religious communities, and large masses of people under its roof.

The whole of this sociological spectrum has been led by a strong leader who knows all the details of political administration, from ordinary life to international relations.

The AK Party worked like a clockwork when President Recep Tayyip Erdoğan was the prime minister. Responding to the smallest demand spoken on the streets, the AK Party acquired 50% of the votes during this period.

Since Erdoğan became president, his bonds with the AK Party have weakened, while the attempted coup d’état of July 15, 2016, inflicted political and social traumas.

Advice for the future

For its second 20 years, the AK Party should seek solutions for the core issues in its own political culture. Blind spots within the structure of a political party mean that certain groups might give priority to their own interests rather than the interests of the party.

In classical political treatises, the state apparatus is likened to the human body. In a functioning organizational mechanism, blood circulates in the whole body through capillaries. Thus, these blind spots might be a symptom of embolism.

Unlike Turkey’s traditional political parties, the AK Party has succeeded in securing wide electoral support thanks to its strong leader, who frequently renews its cadres to overcome mental fatigue.

In its second 20 years, the AK Party has to take more drastic measures.

Finding no alternative political party capable of governing the country, Turkey’s electorate continues to support the AK Party with a 40% voting rate.

The CHP has experienced a sociological squeeze that cannot be overcome despite all its efforts.

The internal issues within the Nation Alliance raise doubt about their competency in ruling the country.

Both Turkey’s politics in general and the National Alliance in particular sustain a continuous injury while the Peoples' Democratic Party (HDP) cannot embrace the democratic system due to its organic links to the PKK terrorist group.

In general, Turkey’s electorate love and respect Erdoğan as a strong leader, while they expect the AK Party to continue its achievements.

After two decades of the AK Party’s political power, a new social dynamic has emerged in Turkey.

After the resolution of the country’s conventional problems, young generations demand not only technological innovations but also democratic reforms.

In its first two decades, the AK Party conducted groundbreaking reforms in terms of democracy. After a troublesome period of fierce struggle against terrorist organizations, it is necessary to refresh its will towards building a more democratic country by designating democracy as the main political vision for the AK Party’s second 20 years.

For the presidential election in 2023, the AK Party might also make its claim in conducting a digital revolution both in economic and political fields.

Being the strongest candidate for executing a vision for Turkey’s future, the AK Party should secure people’s support by identifying and resolving the country’s problems.