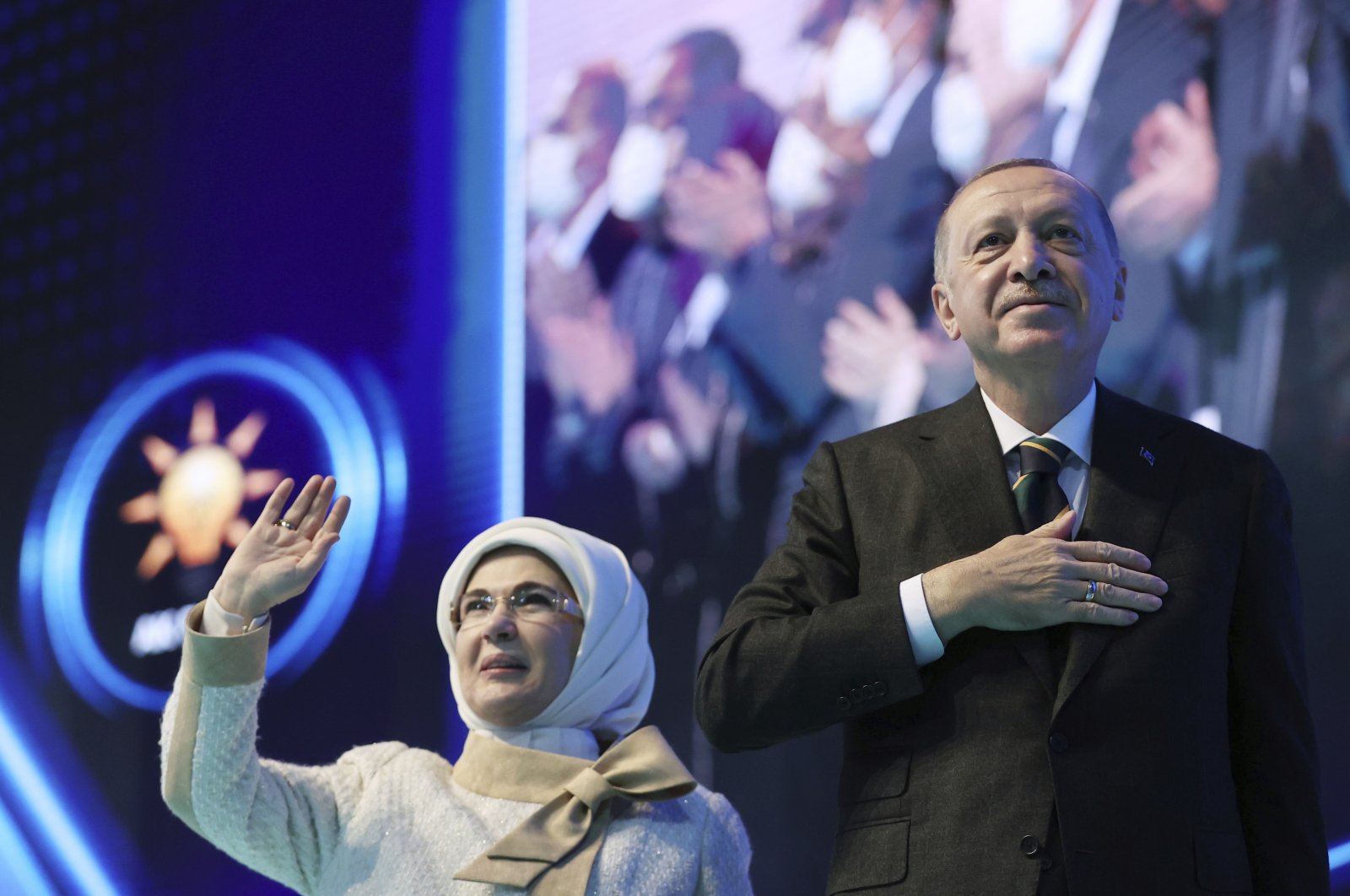 The ruling Justice and Development Party (AK Party) has always seen its congress as an opportunity to design its post-congress policy and it has always abided by the principles it determined.

The almost two-decade-old AK Party’s last congress on March 24 is crucial in many respects. In his congress speech, President Recep Tayyip Erdoğan laid a strong emphasis on national unity. He also underlined that the welfare of the Turkish people, along with the country’s development and growth in the economy, shall be the principal goal of the government.

Erdoğan's remarks were like a promise for a new phase in the AK Party's struggle to serve the country. Erdoğan transformed the congress into a manifesto.

First, "strong Turkey" was the most significant motto emphasized in the congress. Relatedly, Turkey's regional power was underlined. For a long time, Turkey has pursued a proactive foreign policy in the Caucasus, the Middle East and the Eastern Mediterranean and it, therefore, has emerged as a powerful country in line with its rooted tradition in diplomacy.

Erdoğan underlined the image of "strong Turkey" with a civilizational discourse, emphasizing the West's failure to establish a just international order and Turkey’s prospect of contributing to the formation of an equitable world.

Increasing the number of its members in the Central Decision and Administration Board (MKYK) in the last congress, the AK Party has given weight to those political actors who represent the Kurdish electorate.

Following its two-decade-long tradition of national fraternity, the AK Party has underlined its determination to serve the country without discriminating against any ethnic or religious groups including Alevis and non-Muslims.

In this respect, one of the main discourses during the congress was the urgent need to establish a much more solid interaction between the party grassroots and politicians.

Thirdly, the "2023 Vision" was reiterated. One of the significant outcomes of the congress was its widening of the party cadres with well-known and lesser-known political figures.

Energizing the party structure to prepare itself for the 2023 presidential elections, the congress was the de facto start of the electoral process.

The AK Party’s forward-looking vision has been proved in terms of the political messages in the congress.

The fourth topic was the much-debated Istanbul Convention. The AK Party announced its goal of strengthening the family institution and its aspiration to establish a new Istanbul convention, which would be compatible with the country's own civilizational and cultural values.

The fifth point, after a seven-year struggle against terrorist organizations, is that the AK Party aspires to reestablish liberty, democracy and human rights as the sole destination of Turkey.

Remaining proactive in the international arena as a regional power, Turkey must also revive its aspiration to become a democratic country in its fullest sense.

Even though this is a long-term process, Erdoğan has already initiated it by announcing the AK Party’s willingness to establish a new democratic constitution.

The sixth topic, the so-called 1994 spirit, which is a symbolic date referring to the core conservative values of the party tradition, was one of the main issues. However, the AK Party is currently in a position that is very different from its foundation period.

By enriching the party cadres, Erdoğan now aims to establish third-generation politics, which is compatible with the spirit of modern times.

For the last two decades, Turkey’s electorate showed its unbending support for Erdoğan, who has become one of the most influential world leaders.

The AK Party should catch up with Erdoğan's performance in order to ensure the support of its voters.