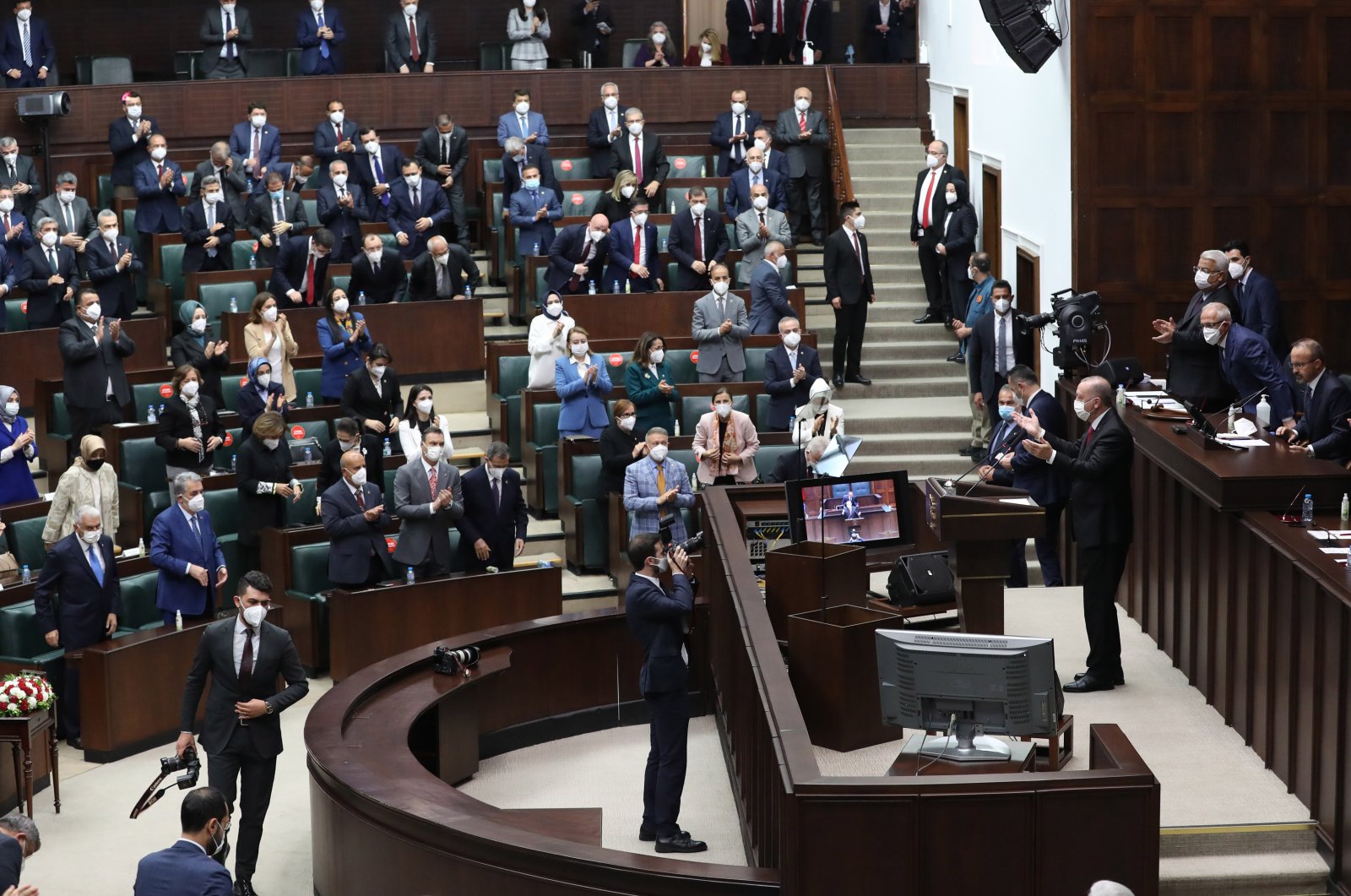 I wrote an assertive article entitled “The second 20 years of the AK Party” for Kriter magazine, a periodical political publication of the Foundation for Political, Economic and Social Research (SETA). In the article, I claimed that even though the Justice and Development Party (AK Party) has been in political power for the last two decades, Turkish voters, in general, are not seeking an alternative political leader or party. The AK Party’s voting rate is still around 38% to 40% – double that of its closest rival. Therefore, I asserted that it is both rational and necessary to discuss the second 20 years of the AK Party.

When the AK Party came to political power, Turkey was in complete political and economic turmoil. The party immediately came face to face with two major trials. It had to fix the country’s devastated economy in order to make any economic growth possible in the near future.

It also had to abolish the long-standing military tutelage in order to stabilize the country's democratic political processes. While the military’s sword of Damocles continued to hang over civilian politics and restricted people’s freedom of thought and faith since the post-modern coup d’état of Feb. 28, 1997, the AK Party focused on resolving the country’s major problems in employment, education, health and transportation.

Thanks to its broad electoral support, the party succeeded in revitalizing the economy with immense investments. Furthermore, these public investments were supported by 70% of the people, exceeding the AK Party’s votes.

Rapid rise in the field

In 2011, Turkey once again appeared on the world stage as a dazzling player. With its growing economy and working democracy, Turkey rapidly became a role model for the region as a whole. During these years, Turkey improved its economic relations with Europe, Africa and the Middle East, attempted to establish a regional market with Syria, Iraq, Jordan and Lebanon and entered into a vital oil agreement with the regional government of Iraq.

Turkey’s rise as a regional power was seen by global powers as a threat rather than an opportunity. The country was one of the first to notice the bankruptcy of traditional alliances and the reascent of nation-states in the international system. As the Arab Spring began to overthrow the long-standing dictatorships in the region, a civil war erupted in Syria, which would transform the country into an international battlefield for global competition.

Since then, Turkey has been one of the key players in the Syrian crisis. Gradually growing into a regional power, Turkey’s competitors in the international arena sought to overthrow the AK Party via political opposition.

One of the AK Party's most significant achievements has been its ability to transform popular demands into concrete policies. Thanks to the popularity of Recep Tayyip Erdoğan, the interaction between the party and the electorate has always been strong. As the party's political leader became the president, the AK Party took over management from politically inexperienced cadres, which delivered a serious hit to this interaction.

Still, the Turkish electorate appreciates the party's achievements in terms of public investments, economic growth, the abolition of military tutelage and ensuing political stability, and the country becoming a rising star in the international system. Consequently, it is necessary for the AK Party to discuss its political vision for the next 20 years.