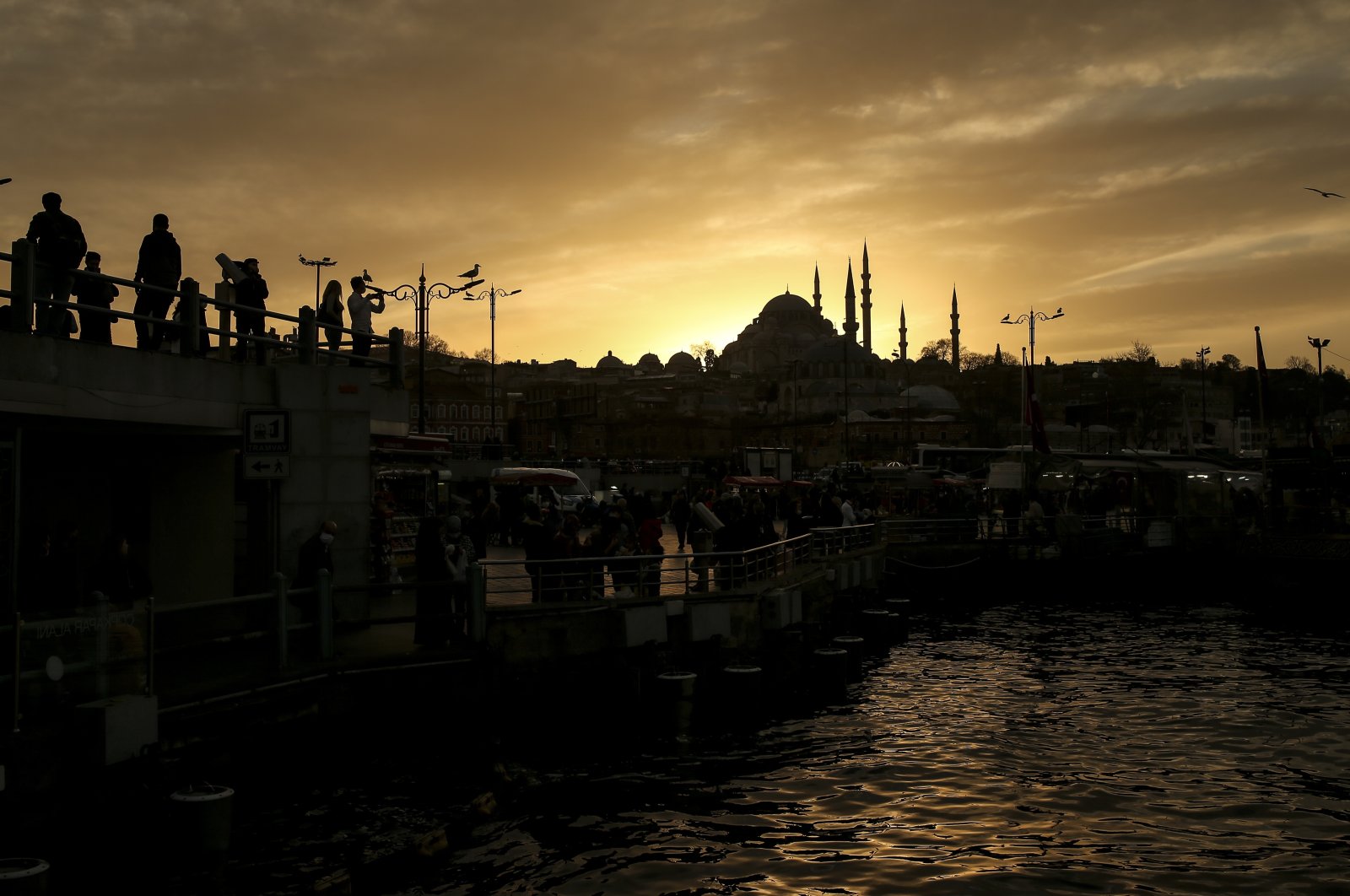 Whenever a democratic country is confronted with national, regional and global crises, its government might temporarily lean toward taking extraordinary measures. As soon as such a period of crisis is overcome, however, rational state officials look forward to adopting policies of normalization.

It is true that only a growing economy could maintain the achievements of security policies. In order to sustain their success in security and economy, governments should take further steps in constructive diplomatic initiatives and democratic and legal reforms.

After a hard-won victory against terrorism, President Recep Tayyip Erdoğan has now set Turkey’s course toward its own democratic plan.

The Justice and Development Party (AK Party) government is using diplomatic channels to fix Turkey’s relations with the European Union and Egypt while announcing its Human Rights Action Plan, a comprehensive package of legal reform.

During the last five years, Turkey came face to face with national, regional and global challenges in tandem. Some of them are:

All of these national, regional and global problems have forced Turkey as a nation-state to take extraordinary security measures and to adopt a multilateral foreign policy, which was independent of its conventional alliances.

War on terror with law

Even though the attempted coup d’etat of July 15 gave the state bureaucracy anxiety for Turkey’s national security, and thus, concluded with a proliferation of security measures, the AK Party government carried out its fight against terrorism within the framework of the rule of law.

The coup d’etat was prevented by the people's democratic and civilian resistance, while FETÖ members within the state bureaucracy were eliminated through the use of the law.

Similarly, after the PKK attempted to occupy Turkey’s mostly Kurdish-populated cities by adopting a type of trench warfare, Turkey defeated the terrorist organization and then wiped out almost all of its militants from the country, totally devastating its organizational capacity.

Apart from Turkey’s war on terror, there are also other regional developments that forced Turkey to rely more on its hard power in the international arena. Some of them are:

All these problems in regional and global politics also concluded with a rise of tension in national politics. National security concerns led to the rise of nationalist sentiments and severe political discourses.

Turkey's foundation has been built on the legacy of a 150-year-old modernization and 70-year-old democratization. Erdoğan’s coming to power was itself a struggle for democracy, while the electoral success of the AK Party has always relied upon democratic reforms.

Overcoming a period of existential crises over the last five years, the AK Party has now reinitiated a reform period, which includes not only comprehensive reforms in administration, law and human rights but also the foundation of a new democratic constitution.

Without compromising the security of Turkish citizens, Turkey has set its route toward a climate of democracy, diplomacy, economic growth and commercial and cultural interaction with the world.

Turkey’s political influence in the international arena should be perpetuated via diplomacy, democracy and trade so that Turkey's international rights as a strong and respected regional power could be protected in favor of regional peace and security.