Alternative to Eurocentric lens: Turkey and the region 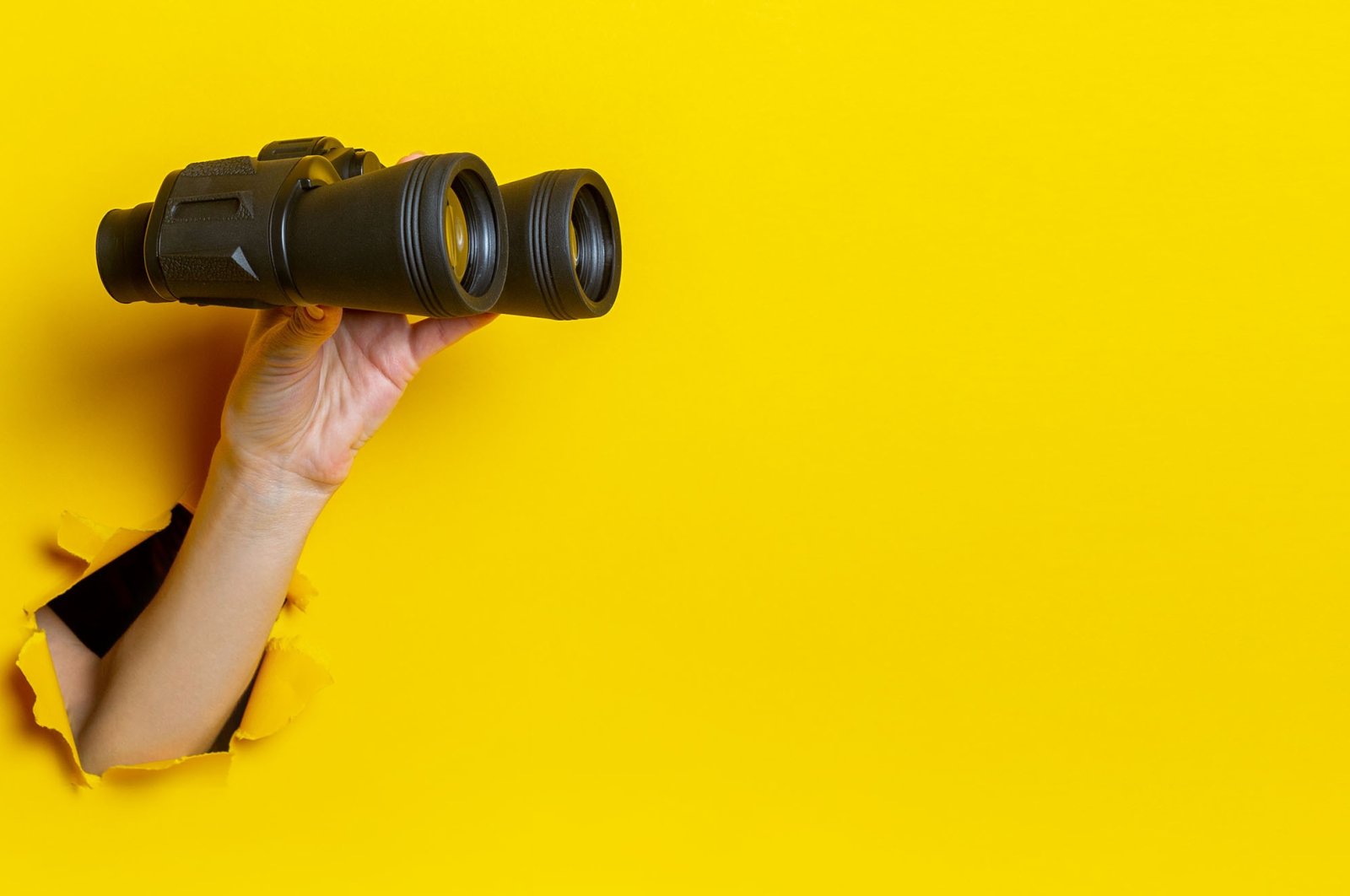 When it is not being evaluated through a biased worldview, Turkey's growing strength in the Middle East and beyond is clearly apparent

Centuries-old European colonization has coincided with the spread of “Eurocentrism,” which describes the world from a purely European or Western perspective. Putting Europe at the heart of the world map by magnifying the continent to a great extent, Eurocentrism is built upon clear-cut dualities between “the West and the rest.” Presenting itself as a universalist phenomenon, Eurocentrism overstates Western values, understating the achievements and contributions of other cultures.

In this respect, the Arab Spring, one of the greatest events of our century, is interpreted from a biased perspective. However, it is likewise a mistake to view the Arab Spring from an exclusively Turkish perspective. In this column, I plan to analyze this great event by taking into account the indigenous dynamics of the Arab world.

Even though the Arab countries began to throw off the yoke of Western colonization during and after the interwar period, they could not fully achieve their economic independence. As Western colonization changed its shape from military to economic domination, the welfare of Arab countries remained extremely low in comparison to European countries. In Egypt, Sudan or Tunisia, dictators remained in power for decades, ensuring the continuation of Western hegemony over their economic resources.

The rapid spread of social media enabled ordinary people in Arab countries to compare their living standards with the rest of the world, especially with the economic prosperity and political freedom of European countries. Nonetheless, the people of the Arab world took their inspiration from Turkey. Being a Muslim country ruled by a conservative government, Turkey had become the role model for the Arab youth due to its combination of economic growth with democratic rule.

Even though it is not an oil-rich or gas-rich country like Iran or Saudi Arabia, Turkey succeeded in increasing its per capita income to $10,000. In this sense, Turkey served as an inspiration for the eruption of Arab riots against long-standing dictators.

Before the Arab Spring turned regional politics upside down, Turkey had exceptional relations with not only the European Union but also Arab countries. Turkish businesspeople were making major investments in the Gulf countries, while Turkey, Syria, Jordan and Lebanon were planning to establish a common market. The integration of the Turkish economy with such a rapidly growing market would certainly create unprecedented economic prosperity in the region. In addition, Turkey’s rapprochement with Egypt, in which the long-standing dictatorship of Hosni Mubarak was replaced with a democratic government, disquieted a number of regional and global powers, such as Israel.

As the riots in Syria turned into a full-fledged civil war, the regional and global balance of power changed drastically. Russia’s coming back to the world stage in the post-Cold war period coincided with the Syrian crisis. Turkey’s relations with the United States deteriorated, while the traditional system of alliances of the Cold War period collapsed. Due to its active involvement in the Syrian war, Turkey also became the target of three terrorist organizations, i.e., the PKK, Daesh and the Gülenist Terror Group (FETÖ).

As the Egyptian revolution came to an end with a coup d’etat, Turkey was shaken by a failed coup d’etat attempted by FETÖ. Due to security threats from across its Syrian borders, Turkey appealed to its hard power, waging a war against Daesh in Syrian lands. After reconsolidating its power in Syria, Turkey turned the tide in the Eastern Mediterranean by supporting the legitimate government of Libya, the Government of National Accord (GNA), against the putschist Gen. Khalifa Haftar’s forces. Making use of its navy and diplomacy, Turkey also gained significant advantages in terms of maritime jurisdiction. Finally, Turkey changed the course of the Nagorno-Karabakh war by providing Azerbaijan with military and diplomatic support. At the end of all these struggles, Turkey gained well-deserved respect in the international arena.

Emerging as a regional power, Turkey has begun to restructure its foreign relations with regional and global powers. After establishing good relations with Qatar and Kuwait, Turkey initiated a new and constructive dialogue with the United Arab Emirates (UAE). This trend will continue with Turkey’s rapprochement with Egypt, Saudi Arabia and Iraq. When a country proves its worth as a power that should certainly be reckoned with, its diplomatic channels with other countries will be wide open.