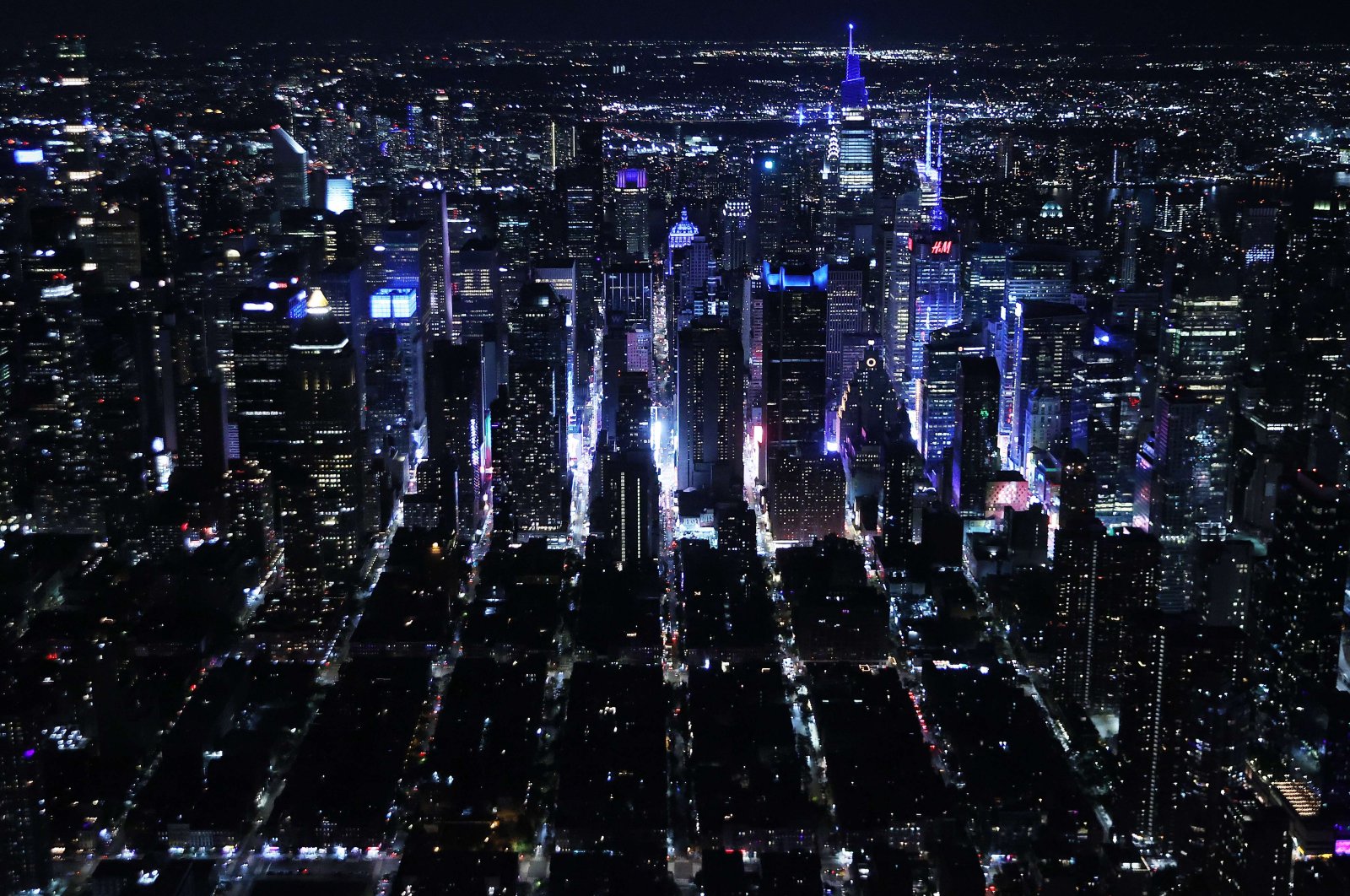 Twenty years have passed since the tragedy of 9/11. That day marks a black page in the history books. Sept. 11, 2001 was the day where hundreds of innocent people died in New York and their death led to the death of thousands of other innocent people who lived halfway around the world.

Innocent children, women and elderly died in Afghanistan and in Iraq during the U.S.'s post-9/11 interference process. Islamophobia has been on the rise ever since and life has become very difficult for Muslim populations all around the world. The world has become much more divided and polarized. Globalism and liberal values have deteriorated. In short, the world has gotten much worse. Fear has conquered the modern rhythm of life.

I hope that this horrific page of history will be closing now. The U.S. withdrawal from Afghanistan can start a new page, even though the withdrawal was terribly planned, not well organized and left many victims behind.

Former U.S. President George W. Bush's administration used 9/11 for larger ambitions. In one of his famous speeches, Bush said “our war on terror begins with al-Qaida but it does not end there. It will not end until every terrorist group of global reach has been found, stopped and defeated.” This dangerous sentence legalized many inhuman acts committed by the U.S. army overseas and strengthened terrorist groups like al-Qaida and Daesh.

Shaken by the trauma of 9/11, the American public supported Bush’s declaration of "war on terror" to be used arbitrarily by those in power. Most Americans were afraid and asked for protection. Congress granted Bush open-ended powers, passed the Patriot Act and the security argument covered freedom and pluralism like a dark veil.

After a while, toppling the Taliban and al-Qaida was not enough for the president anymore; he wanted to go further. He attacked Iraq.

Now 20 years have passed since this black day in New York. Those 20 years will not be remembered as a good, peaceful age. The world saw so much hatred, discrimination, violence, terror and hate.

It is hard to tell. The results are not very promising. After 20 years of occupation, we are left with a major humanitarian crisis in Afghanistan, U.S. President Joe Biden's administration does not seem to care about the rest of the world and we are also facing the global problem of the pandemic.

It is very difficult for the Afghan people to survive. Most of them don’t even have access to clean water and food and they are fed up with outside interference.

It’s time for everyone to think as global citizens. This discrimination, selfishness brings us all down. We should find global ways beyond nations to save humanity. But to be honest, there is little ground to be optimistic... Ethnic nationalism is on the rise in the West, the poorer nations lack access to vaccination against COVID-19 and the world has become much more insecure.

I am worried for our children. Unless we change our perspective, we all will be at risk soon...