Biden must repair ties with Turkey to curb China 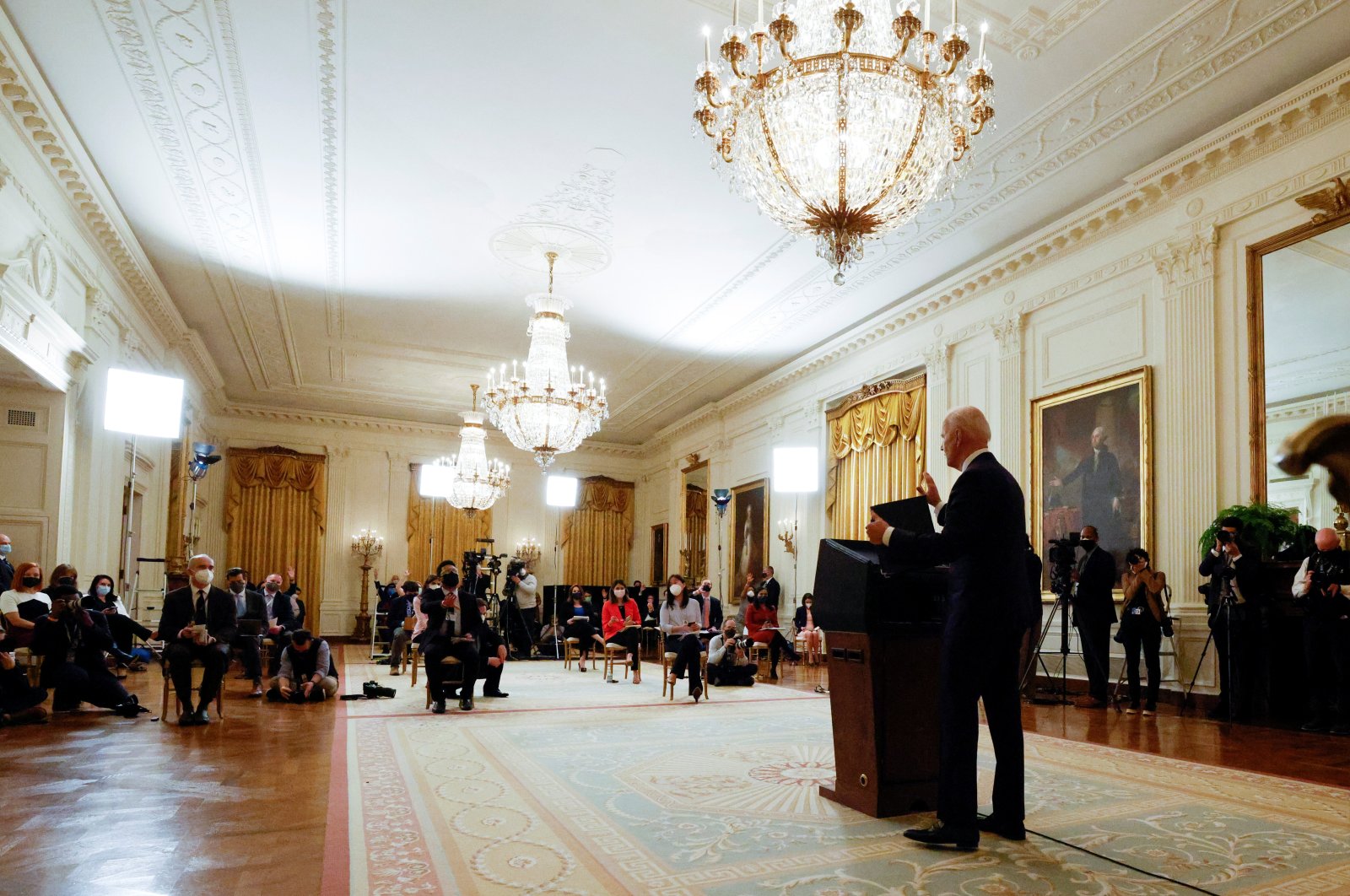 Considering Russia’s energy reserves and China’s production capacity, both countries are key players in the world economy. These countries are the main rivals of the United States in the international arena.

While Russia and China strive to constrain the U.S.' global influence, U.S. President Joe Biden's administration needs to not only renew their old alliances but also form new alliances to establish a new world order dominated by the U.S.

The current international system has naturally been threatened due to the escalation of tensions between these three superpowers.

Biden promises to enhance the U.S.-European Union relations while bringing no relief to tensions with Russia and China. Since his presidential campaign, Biden has targeted Russia; however, his first high-level talks with China, in which both parties exchanged harsh rebukes, demonstrates that the U.S.-China tensions will not easily cool down in the upcoming period.

In addition, in terms of international trade competition, the U.S.-China conflict seems to be inevitable.

As the Biden administration is willing to strengthen the U.S.-EU relations, it would also like to reduce the Eastern Mediterranean tension by supporting diplomatic engagement among its NATO allies, most notably between Greece and Turkey.

On the other hand, the Biden administration has put pressure on Turkey to weaken its military ties with Russia by canceling its S-400 purchase.

In order to address the Russia and China challenge, however, the U.S. should abstain from increasing the number of its rivals. In terms of China, the U.S. particularly needs to improve its relations with Turkey, as the Turkic states constitute the principal obstacle against China’s Western expansionism.

Aiming at restoring a U.S.-led liberal international order, the Biden administration should support Turkey’s vision of becoming a more democratic country by prioritizing its relations with Ankara.

Both the U.S. and Turkey have common interests in regional and international issues. Despite the differences in their approaches, the Eastern Mediterranean, the refugee agreement and the Syrian crisis are critical issues for both parties.

In order to establish a reliable international economy supported by a stable political and legal system, Turkey is an indispensable regional power.

The recent diplomatic engagements between Turkey and the EU are positive signs for Turkey’s rapprochement with its NATO allies.

The Biden administration’s willingness to reconcile with Turkey immediately concluded with the strengthening of diplomatic ties between Turkey and the EU following the resolution of regional problems in the Eastern Mediterranean.

In this respect, Turkey’s reform process will not only improve Turkey-U.S. relations but will also push the EU's position on Turkey toward a much more constructive and positive course.