Turkey's agenda and the superpowers' challenge 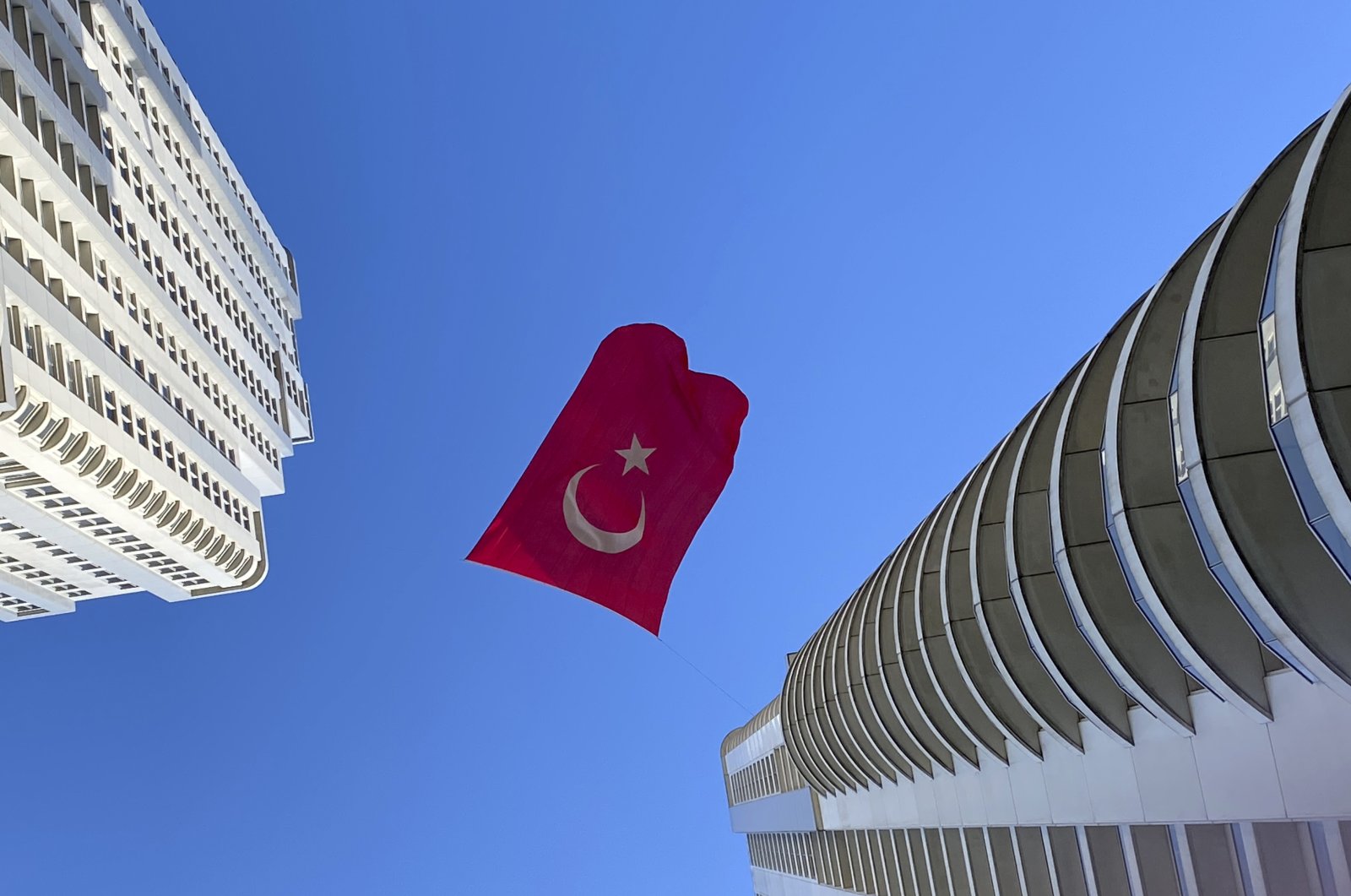 Reuters recently published an interesting story about the European Union’s decision to suspend fresh sanctions on senior executives of Turkish Petroleum (TPAO). An EU diplomat, who spoke on condition of anonymity, reportedly said that “work has stopped on additional blacklistings of Turkish individuals, and we are not talking of economic sanctions anymore.”

Turkey’s effective diplomatic initiatives undoubtedly influenced the EU’s change of heart. Indeed, there has been intense diplomatic contact between Ankara and Brussels for some time.

Ahead of the EU summit, which kicked off yesterday, President Recep Tayyip Erdoğan spoke with the heads of the European Council and the European Commission. He also talked to Germany’s Angela Merkel and French President Emmanuel Macron.

At the same time, Foreign Minister Mevlüt Çavuşoğlu and Presidential Spokesperson Ibrahim Kalın discussed the future of Turkey-EU relations with their counterparts.

Ankara appears to have made significant progress to solve its disagreement with the EU over the Eastern Mediterranean through diplomacy, but that’s not the only reason that Brussels changed its position.

The aforementioned Reuters story, too, provided valuable insight into that process: “The new administration of U.S. President Joe Biden has also urged Brussels not to impose sanctions (on) Turkey, a NATO ally and EU candidate country.” That point is extremely important as it impacts Turkey’s relationship with the EU and allows observers to predict the future of Turkey-U.S. relations.

Needless to say, there are many more questions regarding the Turkey-U.S. relationship that need answering. Washington’s involvement with the PKK, a designated terrorist organization, and its harboring of Fetullah Gülen, the mastermind behind the 2016 coup attempt in Turkey, immediately come to mind. At the same time, U.S. sanctions over Turkey’s purchase of the S-400 air defense system from Russia are poisoning the relationship.

U.S. President Joe Biden and his associates made several negative statements about Turkey ahead of last year’s election, which observers viewed as an early indicator of further escalation. That Erdoğan is still yet to speak with his American counterpart, too, has come to be interpreted accordingly.

The Biden administration’s message to the Europeans about Turkey, coupled with the positive impressions from Çavuşoğlu’s face-to-face meeting with U.S. Secretary of State Antony Blinken, however, suggest that both countries wish to repair their relationship and focus on their mutual interests to work more closely together. Perhaps those signals ought to be interpreted with an eye on the bigger picture: Washington’s relations with Russia and China.

Biden’s remarks on Vladimir Putin made waves last week. In an interview, the U.S. leader called his Russian counterpart a “killer” and pledged to make him pay the price for election meddling. Russia responded to that statement by recalling its ambassador to the U.S. for consultations.

The current war of words is arguably the most significant escalation between those countries in recent years.

Blinken met his Chinese counterpart around the same time as senior representatives from the two countries were publicly trading insults and accusations. Russia’s Foreign Minister Sergey Lavrov visited Wang Yi, his Chinese counterpart, in Guilin shortly thereafter – which was widely seen as a challenge to the U.S. The ministers’ statements, too, were drenched in that spirit.

Those developments suggest that the ongoing tensions between the U.S., Russia and China will further escalate in the coming weeks and months.

Turkey happens to be a critically important country in that regard. The Turks demonstrated their commitment to an independent foreign policy by taking action in northern Syria, despite the U.S., and in Syria, Nagorno-Karabakh and Libya, despite the Russians.

Countries like Turkey tend to be more influential when global competition intensifies. The Chinese foreign minister’s visit, too, supports that view.