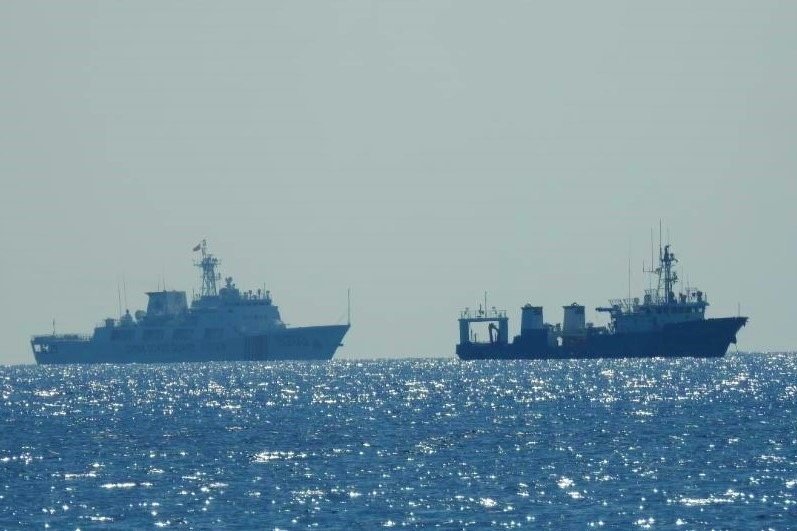 The foreseen face-to-face between U.S. President Biden and his Russian counterpart expected to be a significant determinant in Washington's upcoming Asia-Pacific moves

The Biden administration, from day one, has asserted the military, technological, economic and political threat posed by China to the United States. Both the Interim National Security Strategy document of the National Security Council and the Worldwide Threat Assessment Report of the Director of National Intelligence stated China is the only global threat to the U.S. In multiple different instances, the members of the administration argued that the U.S. should stay away from any issue that would distract its attention away from the China file. Most of the first phone conversations President Joe Biden had were with Asian leaders and the first visits the secretary of state and the secretary of defense made were to Asian countries. Most of the foreign policy experts in Washington interpreted this new orientation of U.S. foreign policy as something not only necessary but also irreversible. For many of them, the conflicts and unending wars in the Middle East were a major source of distraction for the U.S. and it was time for it to focus on the actors that pose real threats to the country. At the end of the day, it is another era of great power rivalry.

Although U.S. foreign policy toward China was more or less obvious, there were a lot of questions raised in regard to its policy toward Russia. In the last decade, Russia was named the most significant rival to the U.S. alongside China. Many experts were expecting a different approach from the Biden administration. The administration demonstrated the first signs of this policy change in the aforementioned document. While China was named as a global competitor, Russia was named as a disruptor. Some were expecting a policy by the U.S. that would aim to destabilize the increasing partnership between China and Russia. This would necessitate an improvement of relations with Russia as well.

However, the rocky start in U.S.-Russia relations made this strategy extremely challenging to implement. In fact, instead of other conflicts in the Middle East, Russia started to become a major distraction for U.S. foreign policy. There were already tense relations between the two countries due to a range of problems, including Russian election interference. However, after the election of Biden as president, relations encountered a new set of challenges. In December, the U.S. announced that there was a cyberattack targeting its federal agencies. The intelligence agencies announced that the attack was organized by the Russian government. Shortly after Biden’s inauguration, the intelligence agencies also stated that Russian agencies had attempted to interfere in the 2020 elections. These were not the only tensions in bilateral relations; Russian opposition leader Alexei Navalny’s arrest and the crackdown on the protesters that supported him also generated significant tension. In the meantime, the administration was constantly raising the potential of sanctions due to their strained relations with Russia. In addition to bringing up the purchase of S-400 missiles during meetings with Turkish officials, the members of the administration also raised the Nordstream 2 pipeline issue with its European allies. In the midst of all of these tensions, the Russian military buildup on the Russian-Ukrainian border generated another crisis for relations.

Last week, following the Biden-Putin phone call, reports indicated that Biden wanted to hold a summit with Russian President Vladimir Putin in a third country to discuss matters of mutual concern. The outcome of this meeting will be critical for different geopolitical crises. This meeting will not only be an important turning point in relations between the two countries, but it will also play a critical role in determining U.S. foreign policy and its focus toward Asia-Pacific in the next few years.