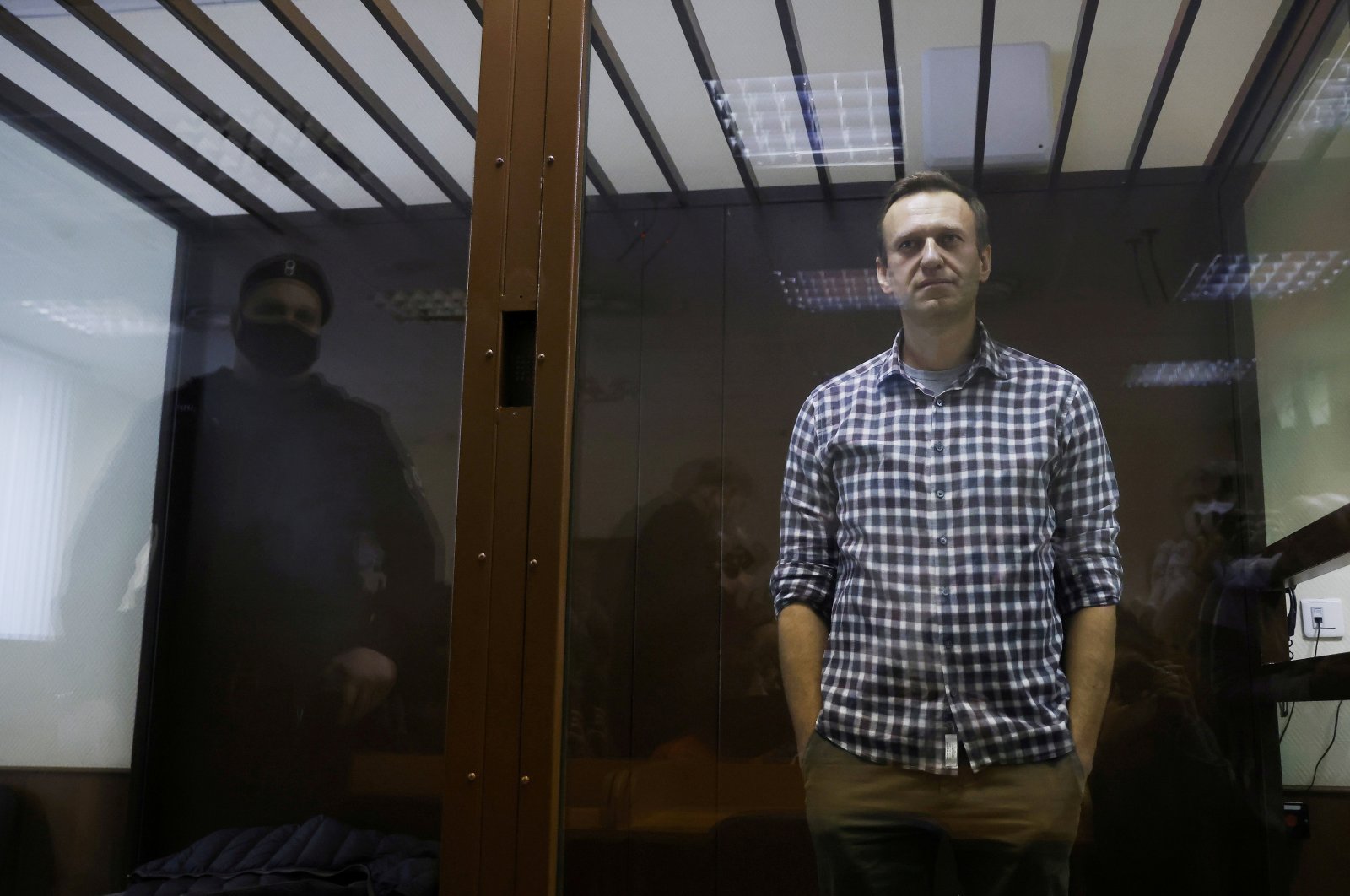 Russian opposition leader Alexei Navalny, who was jailed right after his arrival in Moscow after spending several months in Germany following a poisoning attack, said Tuesday he was suing prison officials for refusing to hand him Muslim holy book, the Quran, in his penal colony outside Moscow.

Navalny, who is serving a two-and-a-half-year sentence on old embezzlement charges, was jailed in February after returning to Russia from Germany where he was receiving treatment for a poisoning attack.

Russia's most prominent opposition figure announced a hunger strike two weeks ago to demand adequate medical treatment and his allies said this week that authorities had threatened to force-feed him.

Navalny said he was taking legal action against prison authorities because "they won't give me my Quran. And it's infuriating."

"When I was jailed, I made a list of ways I wanted to improve myself that I will try to complete in jail. One of the points was to deeply study and understand the Quran," he wrote.

"Books are our everything, and if you have to sue for the right to read, I will sue," he said.

Navalny, 44, came under fire early in his political career for making nationalistic comments and deriding immigrants in Russia from predominantly Muslim countries in Central Asia.

His post came one day after many Muslims around the world started Ramadan after religious leaders confirmed the month of fasting would begin on Tuesday.

In his Instagram post Tuesday, Navalny said he had read the Quran before but had not internalised its core tenets.

"I realized that my development as a Christian also requires studying the Quran," he wrote.

Navalny's lawyers and allies are demanding that he be transferred to a regular hospital. The Kremlin has said that Navalny is not entitled to any special treatment.

Navalny has been a thorn in the Kremlin's side for a decade by probing corruption among officials and leading large protests throughout Russia.