Can the Biden team recalibrate the Middle East? 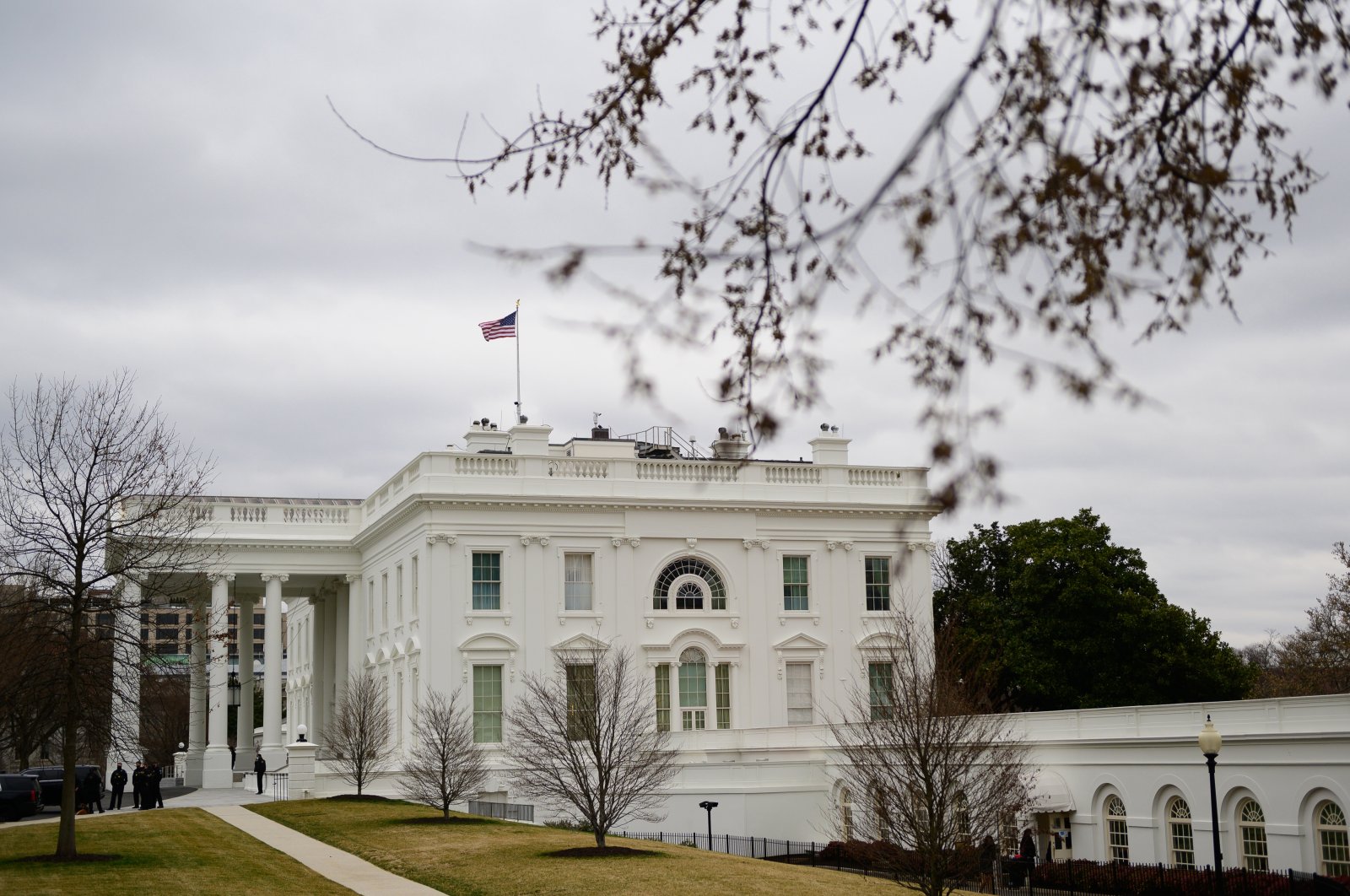 Since the election of Joe Biden as the president of the United States, almost all countries in the world have had to restructure their foreign policies. To most observers, the Trump administration's tenure was an exceptional period due to Donald Trump's unconventional approach to government.

After the election of Biden as president, almost all countries in the world had to restructure their foreign policies. Most observers considered the Trump period an exceptional administration due to his unconventional way of governing.

Trump withdrew the U.S. from its global hegemonic position and erased the American signature from some critical international agreements such as the Paris Climate Agreement and the Iran nuclear agreement (formally known as the Joint Comprehensive Plan of Action (JCPOA)), both signed in 2015 by the Barack Obama administration.

During his election campaign, Biden had declared that he would bring the U.S. back into the international arena and reclaim its former global hegemony. Biden administration officials asserted that they would recalibrate their relations with certain countries.

However, it seems that it will not be easy to bring America back to its post-World War II global position.

One of the regions that Biden wants to recalibrate the U.S.' ties with partner countries is the Middle East.

On the one hand, unlike the Trump administration, the Biden government is determined to restrict the unamenable governments of the region, such as the United Arab Emirates (UAE), Saudi Arabia and Israel.

On the other hand, Biden wants to normalize relations with adversary states such as Iran. Additionally, Biden will attempt to motivate and/or force certain regional countries, such as Turkey, to abandon their current foreign policy orientation.

However, it will not be easy for the U.S. to successfully recalibrate its relations with the countries in the Middle East.

First of all, America's policy of keeping a low-profile and selectively engaging in regional crises has caused a large power vacuum in the Middle East, and this power vacuum was filled by both regional and global actors such as Iran, Turkey and Russia.

Second, the U.S. often puts pressure on other states and employs a “stick policy” toward the regional states – derived from Theodore Roosevelt who once said, "Speak softly and carry a big stick with you; you will go far" – and this policy pushes regional states to seek alternative collaborations and engage with other global powers.

In other words, the U.S. is faced with dilemmas in its dealings with Middle Eastern countries. Since the U.S. fell into a strategic vacuum, it is unable to motivate the regional countries.

The U.S. is in a state of systematic confusion regarding the Middle East, which complicates its relations with regional countries. It does not know what to do in the region.

From now on, it will be very difficult, if not impossible, for the U.S. to reclaim hegemony in the Middle East. And even if it does somehow succeed, it will take time to reassert its dominance as the conditions in the region have changed, especially due to the rise of Russia.

It is clear that the U.S. is not ready to confront Russia in the region. Russia improved its relations with all regional countries, both allies and adversaries of the U.S., including Iran, Saudi Arabia, the UAE, Turkey, Egypt and Israel.

Over the last six year Russia has established roots in the region. The U.S. on the other hand has tense relations not only with its adversaries but also its allies.

In conclusion, in spite of the claims of the Biden administration, the U.S. policy toward the Middle East will not undergo a considerable change.

Considering that Biden will follow a more institutionalist foreign policy, the U.S. may cooperate with regional countries.

For example, the Biden administration could cooperate with Turkey to restrict Iranian expansionism or eliminate the Daesh threat in the region.

The U.S. may lose further ground in the Middle East if it continues to alienate and otherize regional countries.

The U.S. will remain under pressure from rising illiberal actors in the West and its efforts to consolidate its alliances and cooperation with democratic regimes will not provide fruitful results in the Middle East.

All in all, the American attempt to recalibrate its relations with Middle Eastern countries will not be easy, as the Biden team expected.