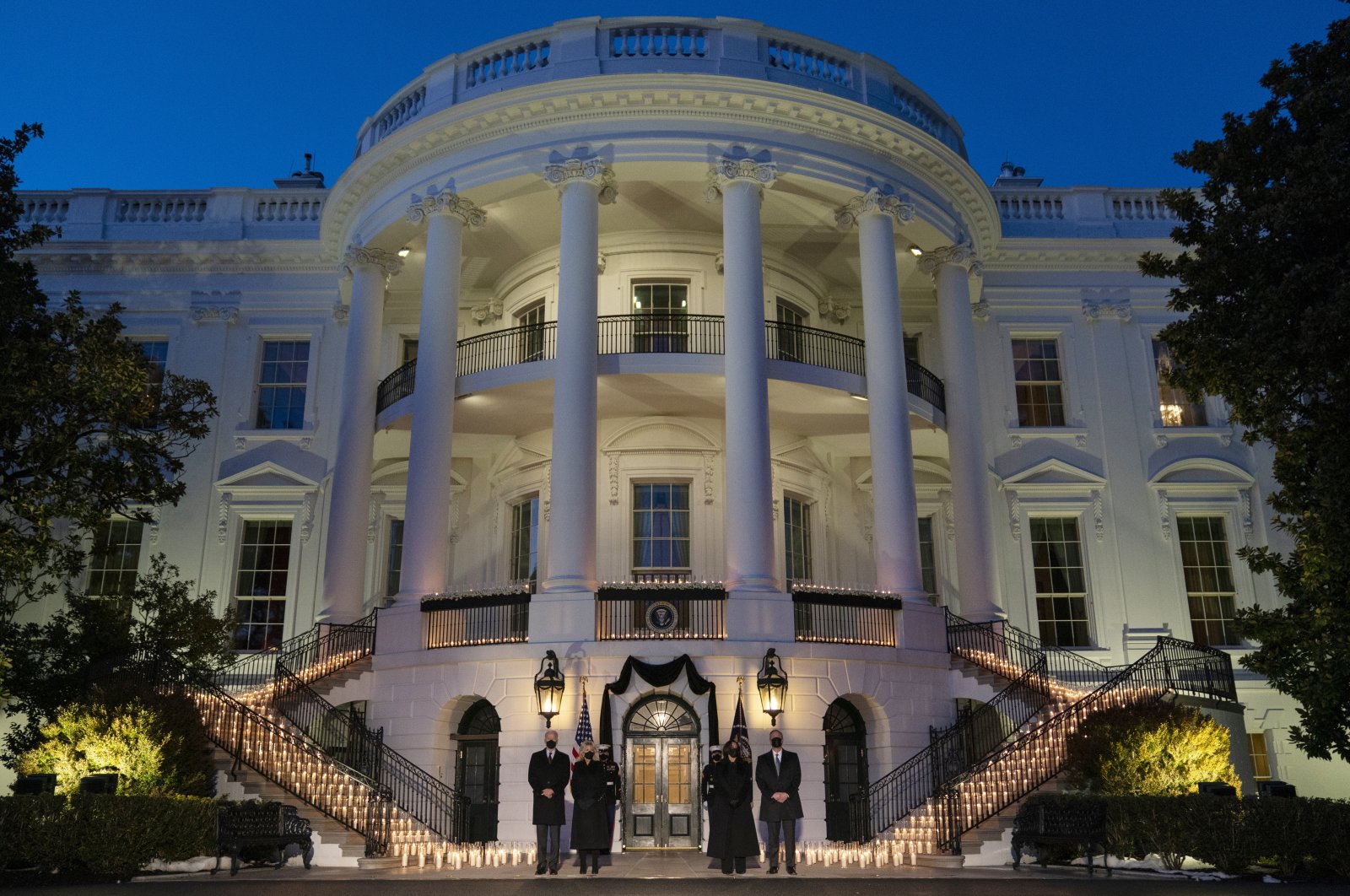 The new U.S. administration has declared that it intends to follow a “de-Trumpization policy” in the Middle East.

That is, U.S. President Joe Biden will not offer a "blank check" to Israeli Prime Minister Benjamin Netanyahu's government or the two crown princes in the United Arab Emirates (UAE) and Saudi Arabia, Mohammed bin Salman (MBS) and Mohammed bin Zayed (MBZ), and plans to change the way it deals with Iran, diverging from the previous administration's antagonistic approach.

It seems that Biden, unlike his predecessor Donald Trump, will roll out an institutional foreign policy in which there will be fewer fluctuations and "surprises," with the U.S. expected to make personalistic foreign policy moves in the coming months.

Today, I will try to map the general framework of U.S. relations in the Middle East by briefly focusing on its ties with each of the aforementioned states.

Partisanship is not a determinant factor in U.S.-Israel ties. Both Democrats and Republicans prioritize the security of Israel in the region. No political observer expects the Biden administration to take steps back regarding Israel since no American government can question Israel's gains – legitimate or not.

All unilateral steps taken by the Trump administration will be recognized by the new government. However, since Netanyahu had tense relations with the Barack Obama administration, of which Biden was the vice president, it is not expected that Biden will have close cooperation with the Netanyahu government.

The new administration's hopes to normalize relations with Iran, or at least begin the reconciliation process, will not be achieved easily.

Similarly, on Feb. 21, three rockets were reportedly fired at Balad Air Base in northern Baghdad. According to the reports, three people, including an American citizen, were wounded in the event.

Both the U.S. and Iran expect the other to take the first step and explanations made by authorities from both countries indicate that it will not be easy to initiate a new normalization process.

Iran insists on improving its uranium enrichment process and nuclear energy, while the U.S. considers the termination of these processes preconditions of normalization.

In addition, the two countries come face-to-face in other regional crises such as in Iraq and Lebanon.

Biden has been trying to recalibrate the U.S.' relations with Saudi Arabia. When asked whether Biden plans to call MBS, White House speaker Jen Psaki retorted that Biden’s counterpart is not MBS, but King Salman himself.

However, King Salman is too old and sick to manage the country which is why the crown prince is the de facto leader of the kingdom.

Psaki further explained that they understand Riyadh’s security needs; nevertheless, they will continue to question the problematic subjects.

For instance, the new U.S. government questioned the Saudi intervention in the Yemeni crisis, the imprisonment of political and social opposition figures and its conflictual relations with Qatar.

Trump has established good relations with Saudi Arabia through his son-in-law and chief advisor on Middle Eastern affairs, Jared Kushner.

A personal friendship was formed between Kushner and MBS. Psaki explained that Biden intends to recalibrate relations with Riyadh since "Trumpian" policies are not sustainable.

Just by showing its perspective, the Saudi regime has taken several significant steps to please the new U.S. government. The Saudi government has normalized its relations with Qatar and freed the region's most famous female activist Loujain al-Hathloul from prison.

The bilateral relations between Turkey and the U.S. are quite complex. There are too many issues at stake. Authorities from both sides often emphasize the special longstanding alliance between the two countries.

For instance, several days ago, President Recep Tayyip Erdoğan explained that common interests between Turkey and the U.S. outweigh their differences.

The U.S. statement on the most recent PKK terror attack where 13 Turkish citizens were executed by the deadly organization in northern Iraq, ignited fierce criticism in Turkey.

The statement said the U.S. stands with its NATO ally Turkey against the attack "if confirmed."

Erdoğan clearly explained that “if you want to continue our alliance globally and at NATO, then you must stop siding with terrorists.” Turkey summoned the U.S. ambassador to Ankara David Satterfield and voiced its strong concerns over Washington’s statement.

U.S. Secretary of State Anthony Blinken has implied that the U.S. and Turkey won't see eye-to-eye in the coming years but emphasized the importance of the longstanding U.S.-Turkey bilateral relationship, shared interests in countering terrorism, the importance of democratic institutions, inclusive governance and respect for human rights.

Both sides pledged to strengthen cooperation and support for a political resolution to the conflict in Syria. Blinken offered his condolences following the death of Turkish hostages in northern Iraq and affirmed that the U.S. views that “PKK terrorists bear responsibility.”

As we see from the explanations above, the Biden administration will face difficulties in reaching a balanced relationship with the Middle Eastern regional powers.

On the one hand, it can be inferred that the Biden administration's relations with its three regional allies, namely Israel, Saudi Arabia and Turkey, will be less friendly than before.

On the other hand, the new U.S. government will not find it easy to normalize relations with Iran.

It will prove difficult for the U.S. to find harmony between the varying interests of the regional states, which have been trying to establish autonomy through their foreign policies to propel their status in the international system.