Can Turkey and US repair ties at NATO summit? 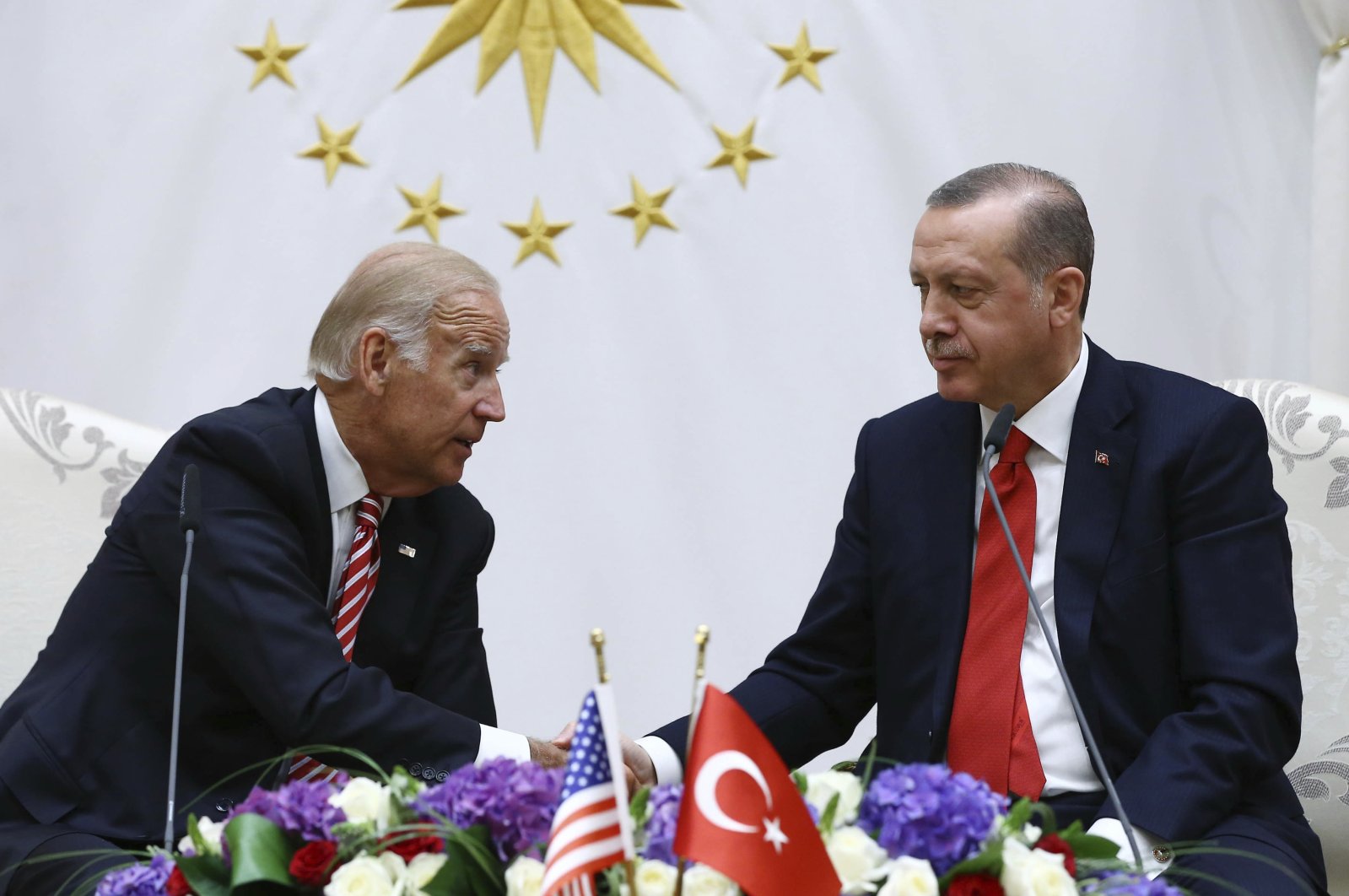 The world's focus is on the June 14th NATO summit since it is going to draw a map for the foreign policy of the coming period. Actually, this summit is not only important for Turkey but also for the whole Middle East and Europe. For example, in Greece, the only topic is currently this summit.

There will be several bilateral meetings, but our focus is on Turkish President Recep Tayyip Erdoğan’s meetings with U.S. President Joe Biden and Greek Prime Minister Kyriakos Mitsotakis.

There have been problems between Turkey and the U.S over a variety of issues. The Syrian crisis, the Russian S-400 missile defense systems and the Eastern Mediterranean conflict are the most critical ones.

So, the discussion will focus on a wide range of issues.

However, despite the differences, the expectation from this meeting is positive. Turkish Foreign Minister Mevlüt Çavuşoğlu recently said that the meeting will yield positive results and added that it is “critical.”

Speaking to TRT Haber, Çavuşoğlu also said the allies need to take mutual steps to repair ties and emphasized that Turkey’s expectations are to be met too.

I think the will to work together despite differences is reciprocal. U.S. Deputy Secretary of State Wendy Sherman, who held talks in Ankara last month, said that the two countries have different policies on some areas but that the allies need to work on improving ties.

I believe that Sherman’s sentence "it is not a simple relationship, but they are an important NATO ally for all of us" is a clear sign that Turkey-U.S. relations will revert to a positive trend. This stress on the NATO alliance gives us a hint that the S-400 problem will focus on dialogue.

One of the toughest topics is Turkey’s purchase of the Russian S-400 missile defense system. Washington sees it as against the commitment to NATO, while Ankara says that because of the lack of cooperation from the Barack Obama administration, Turkey could not purchase Patriots and had to choose S-400s to protect itself.

The Biden administration is against Turkey activating the system, but Turkey is standing its ground. However, I think the problem will be put on hold for some time. No one will make a concrete move; Turkey will keep the S-400s, but their active use will not start immediately.

Another hot topic is Afghanistan. The Biden administration is stepping back from Afghanistan, and Turkey agreed to guard the Kabul airport. The details and content will probably be one of the main issues.

The Eastern Mediterranean as well is a disputable area where the U.S. is involved. There is tension between Turkey and Greece due to each country's maritime claims.

There are other topics like Syria and Nagorno-Karabakh where there are differences as well; however, both leaders will prefer to focus on similarities and look for common ground for future dialogue.