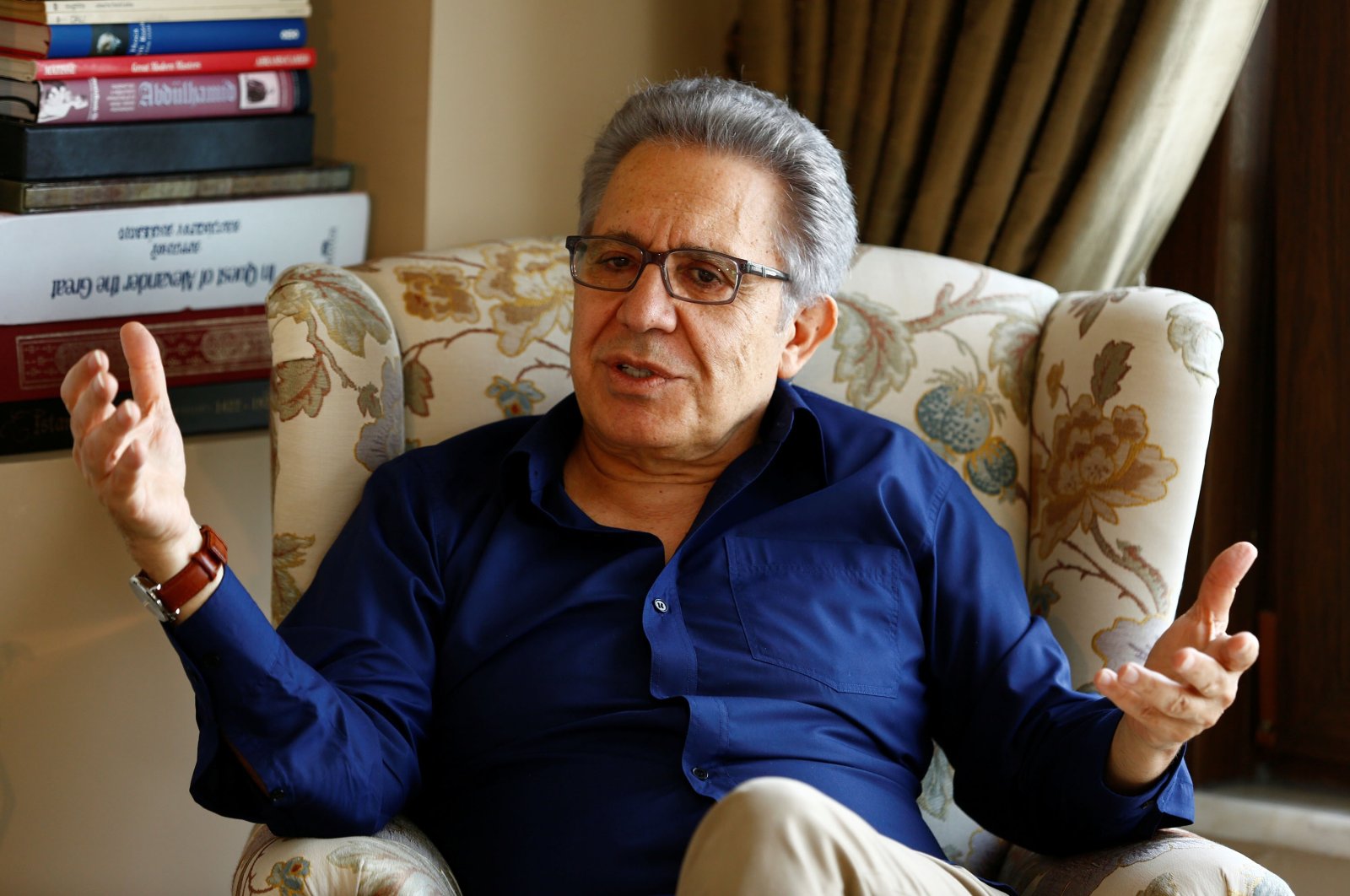 Zülfü Livaneli, a leftist intellectual, recently revealed the dilemmas of the Turkish 'left' and claimed that the CHP is not actually a leftist party. It is a mystery why the debate over the former leader of the main opposition did not come to the current party chairperson

Turkey’s main opposition Republican People’s Party (CHP) Chairman Kemal Kılıçdaroğlu fuels his effort to unite the opposition ahead of the 2023 elections with negative campaigning. His brand of negative politics – rooted in lies, intimidation and severe accusations – attempts to cover up the major gaps in the fragmented opposition’s political goals and ideology.

Kılıçdaroğlu’s call for a return to parliamentarism and a "transition period" is terribly ambiguous and ultimately without content. That’s why the opposition cannot be a viable post-2023 alternative to the ruling Justice and Development Party (AK Party) – unless it presents a common vision for Turkey’s future.

The lack of clarity about the CHP proposals clearly undermines the people’s trust. Yet Kılıçdaroğlu, its chair, opts for vagueness on purpose. Talking about concrete goals and ideas would put further pressure on the opposition’s provisional unity. Nor could opposition leaders actually agree on a counterterrorism strategy or foreign policy. From the CHP chair’s perspective, however, the single greatest risk is that an open debate threatens to fuel a showdown within his own party.

Ironically, Zülfü Livaneli, a leftist intellectual, started the fight that Kılıçdaroğlu desperately wanted to avoid. In a recent interview, he criticized the Turkish left wing, claiming that neither the CHP, the Democratic Left Party (DSP) nor the Social Democratic People’s Party (SHP) were actually leftist. Livaneli asserted that Ismet Inönü, Bülent Ecevit and Deniz Baykal – CHP's former leaders – were put in charge to stop class politics. “Was Baykal a leftist? Absolutely not," said Livaneli. "Baykal is a typical Sunni, right-wing politician. He could have easily been part of the True Path Party (DYP), the Motherland Party (ANAP) or the Democratic Party (DP) – and been more successful. Baykal does not like Kurds, Alevis or the oppressed.”

Livaneli did not solely criticize Baykal, the previous CHP chairperson, by saying that he enabled now President Recep Tayyip Erdoğan back in 2002. He actually views the aforementioned people as deliberate impediments to the progress of leftist politics in Turkey. As such, the poet describes them as pro-state and nationalist. Between the lines, he called for a new brand of politics, on the basis of class, that will bring together Turkish and Kurdish leftists.

Livaneli is a positivist intellectual who describes Turkish modernization as a struggle between reactionaries and the Enlightenment. That he still subscribed to that primitive notion of modernization is his choice – or problem.

It is difficult to understand, however, why Livaneli, who urges the CHP to confront its past, conveniently avoided any criticism of that party’s current leader, Kılıçdaroğlu. Indeed, many leftists accuse Kılıçdaroğlu of bringing too many right-leaning politicians into the party and thereby distancing the movement from the left. Moreover, the CHP chairperson has not even tossed around a social democratic idea to replace Baykal’s Anatolian Left initiative.

One cannot help but think that Kılıçdaroğlu has been spared for not being a “typical Sunni” like his predecessor. Or perhaps because the CHP chair happens to be the only person who could help Livaneli be considered as a presidential contender?

Either way, a confrontation with Baykal would inevitably start a much bigger fight within the main opposition party. Such a confrontation may lead to an attempt to settle the score with Kılıçdaroğlu, who lost every election in the past 11 years, adopted a Gülenist discourse and moved his party closer to the Peoples’ Democratic Party (HDP) – which currently faces closure over its links to the PKK terrorist organization.