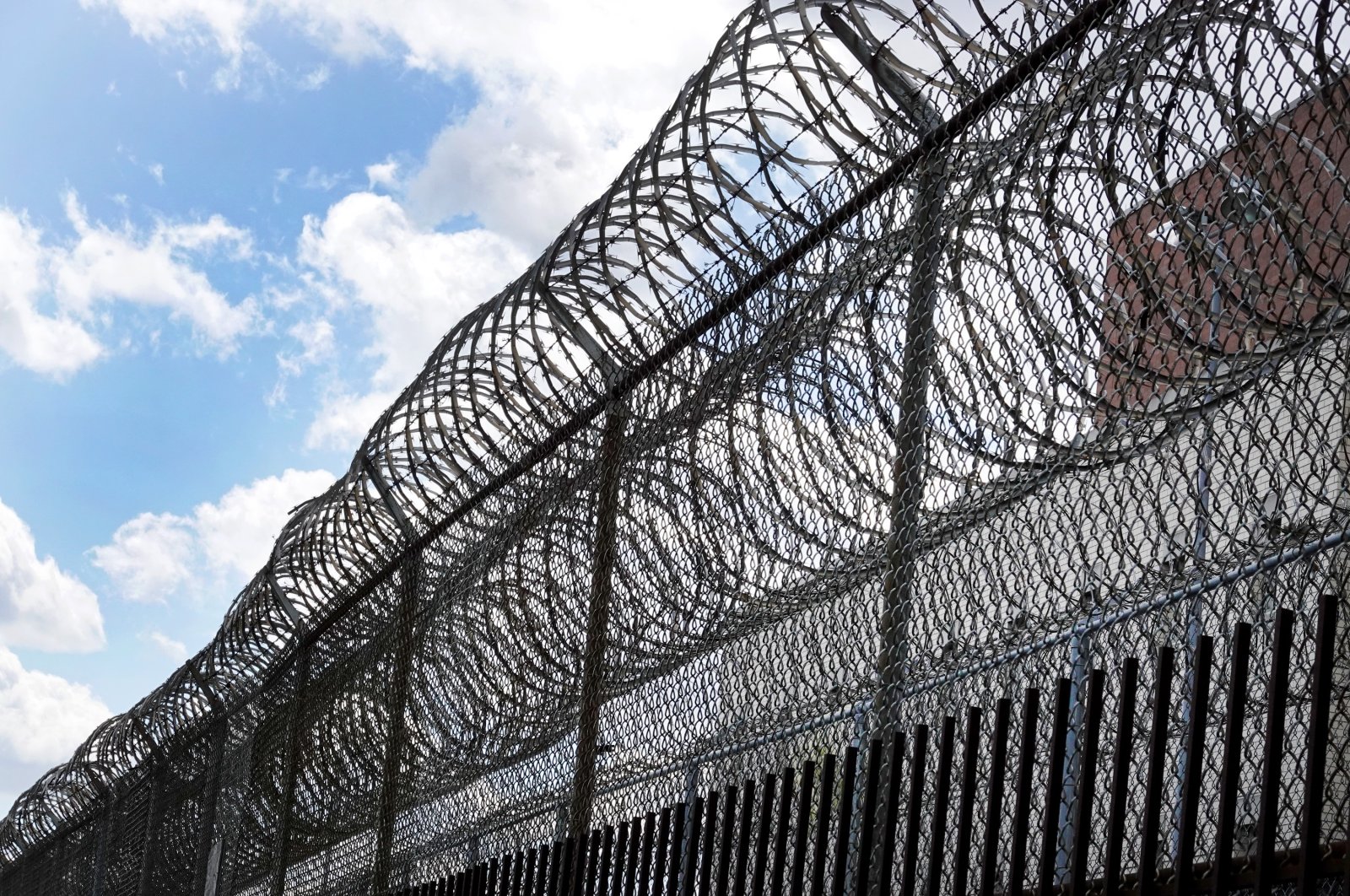 Just like how the justice system is an indispensable pillar of a country's national sovereignty, order and institutionalization, the sustainable development has the same significance for the country. Therefore, Turkey's new-generation reforms, which were recently announced by President Recep Tayyip Erdoğan in the fields of human rights, justice and economy, are equally important.

The "Mass Incarceration and the Human Rights Implications of AI" meeting held on March 15, 2021, at the Harvard Kennedy School's Carr Center for Human Rights Policy gave important clues on the correlation between the legal system and the economy.

It is surprising that Laurin Leonard, the executive director of Mission: Launch and co-founder of R3 Score, pointed out in an interview that if the current understanding and stereotypes of the U.S. justice system do not change, half of the U.S. adult population will have a criminal record by 2030.

As a matter of fact, Mathias Risse, the director of the Carr Center and the moderator of the interview, reiterated that it is the most critical phenomenon to keep in mind about the U.S. criminal justice system. Because, when compared to other countries with a similar economic and political system, a quarter of the people detained worldwide are currently in U.S. prisons, while the U.S. population's proportion to the world population is only 5%.

Emphasizing that 70 million criminal records amount to one-third of the U.S. adult population, Risse stated that the need for a serious review of the U.S. criminal justice system has become evident.

He stated the current situation reflects the U.S.’ history of slavery, how the criminal justice system protects the economically strong segments of the population and how the system is highly politicized at all levels of the government.

Leonard's findings show that 96% of the accused cases result in criminal offenses, the government is not making enough efforts to prevent mass incarceration and the children whose parents have been sentenced to prison have a 70% probability of being arrested in the future themselves.

Leonard also said people in the U.S. with a criminal record have difficulties finding jobs, homes, health insurance and getting an education.

She pointed out that, especially after the 9/11 attacks, 90% of companies, 80% of homeowners and 60% of universities have routinely asked for criminal record checks. These percentages were half of what they were before 9/11, she said and added that 50% of the FBI's records are inaccurate or incomplete. In other words, finally, people who were not able to reenter social life or find a job within 90 days after being released are very likely to go back to prison.

Just like the crime rates, ensuring that people with a criminal record can participate in economic and social life is very important in the development of a country. Therefore, although the coronavirus pandemic overshadows many issues, let's not neglect humanitarian issues.