End of history: Is Fukuyama right in Turkish thesis? 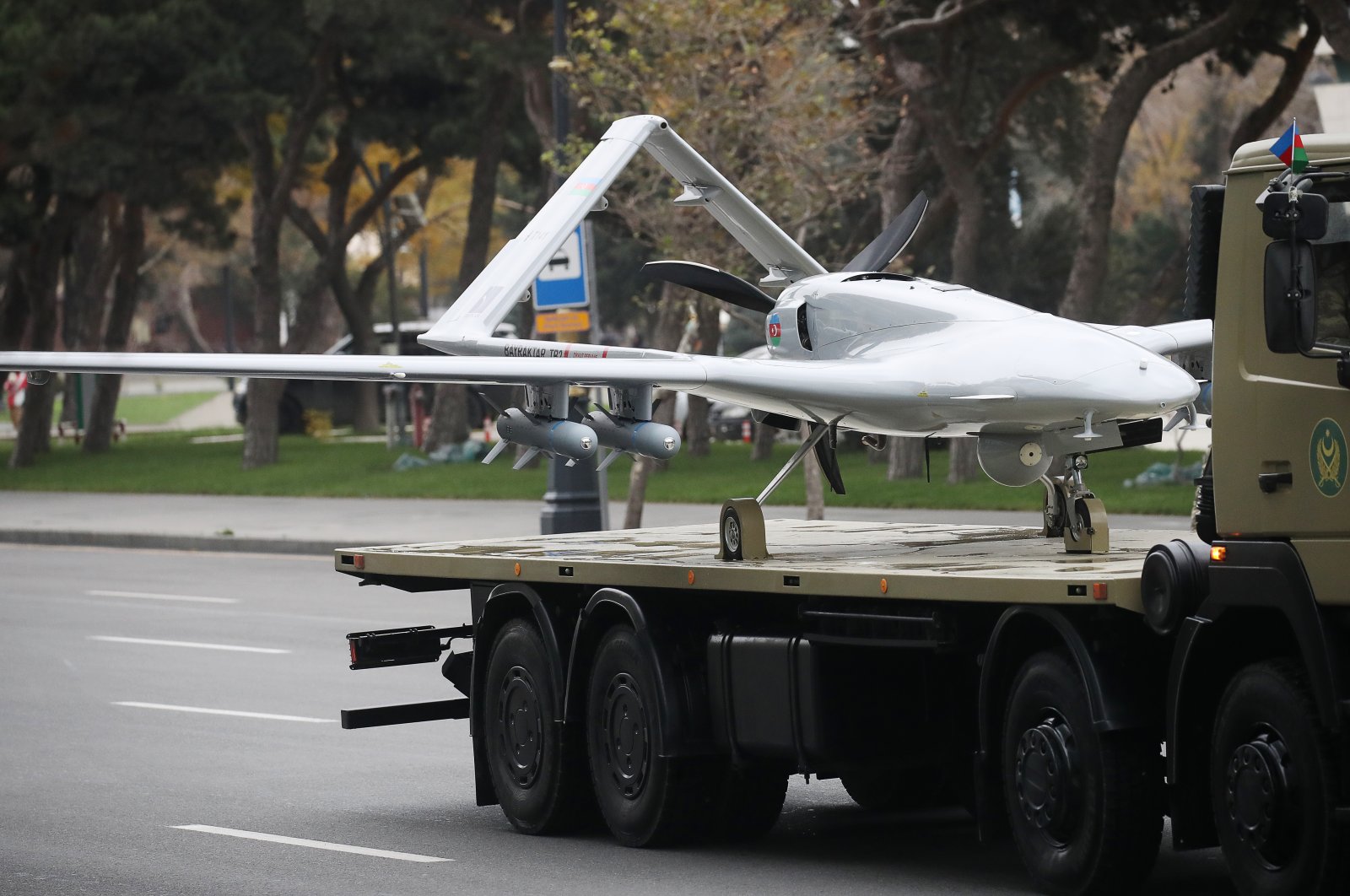 American political scientist Francis Fukuyama published a controversial article in 1989. Designating a paradigmatic change in world history, Fukuyama propounded the triumph of the Western democratic and capitalist societies. According to Fukuyama, this was not merely the end of the Cold War but the end of history as such.

Even though historical events would certainly keep occurring, Fukuyama believed that the main historical conflict was resolved by the end of the Cold War and that the ideological evolution of humanity had been completed.

With the emergence of the Western liberal political and economic system as the unrivaled system and the triumphant Western model as the sole option for humanity’s future, history in Hegelian terms, Fukuyama declared, concluded with the end of ideologies themselves.

However, Fukuyama’s thesis would be questioned soon after the end of the Cold War, when the unipolar international system rapidly replaced a multipolar one.

Deriving from the thesis “new world order,” the former unipolar system envisioned a global system based on the hegemony of the United States.

During the Cold War, the bipolar balance of power created a system of checks and balances in the international system where countries at least sought to legitimize their actions. However, in this brief unipolar post-Cold War period, the U.S. occupied both Afghanistan and Iraq under false pretenses and without seeking the consent of other international players.

While the U.S. administrations deemed themselves as the sole gendarmerie in the new international order, international institutions and international law, which benefited smaller countries, have been weakened to a great extent.

Being unable to resolve international crises, the United Nations lost all its international prestige, turning into a mere tool of the U.S. hegemony.

Through the occupations of Afghanistan and Iraq, the Middle East has been dragged into a period of political instability in the midst of wars, civil wars, refugee waves, massacres of civilian populations and economic crises.

In this new global order, Turkey has also taken its place as a regional power.

Former U.S. Secretary of State Henry Kissinger designated two historical turning points in the history of Muslims: The spread of Islam and the emergence of the Ottoman Empire.

Despite its political and economic problems, the Republic of Turkey arose triumphant in all the regional conflicts in which it was involved.

In his recent article, Fukuyama acknowledges Turkey’s success by referring especially to its achievements in drone warfare in Syria, Libya and Nagorno-Karabakh.

After describing how Turkish drones are transforming the nature of modern warfare, Fukumaya argues: “Drones have done much to promote Turkey’s rise as a regional power in the year 2020. The country has now decisively shaped the outcomes of three conflicts, and promises to do more of the same.”

Fukuyama’s thesis of “the end of history” actually refers to a new beginning. It is true that we are at a historical turning point.

As President Recep Tayyip Erdoğan announced in the final congress of the ruling Justice and Development Party (AK Party), Turkey in this new age embraces its destiny of becoming a great country.