Erdoğan's call for new constitution must be heard 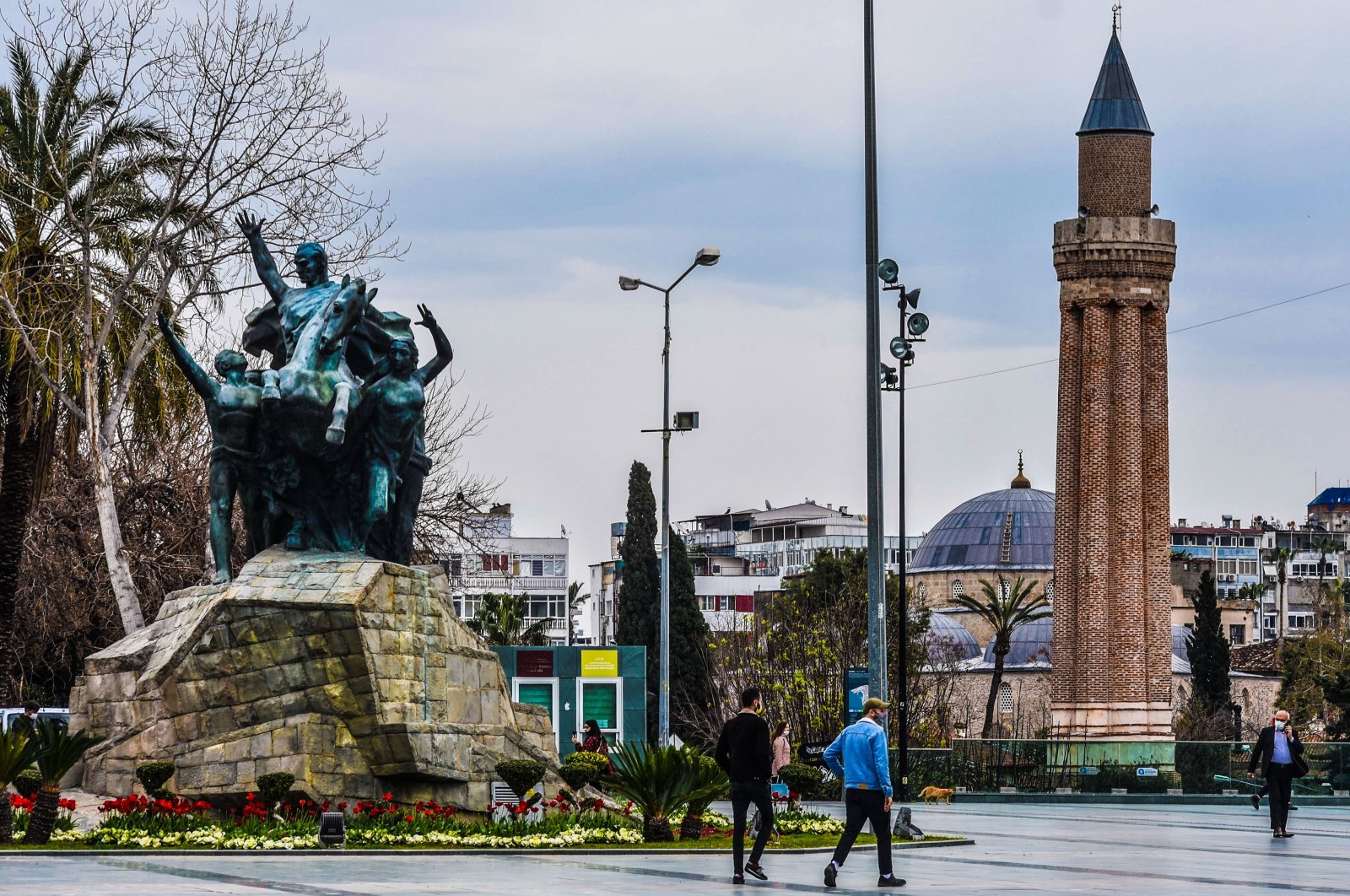 The human rights reform plan, which was introduced last week by President Recep Tayyip Erdoğan, is a very detailed document aiming to build a well-functioning rule of law and enhance the standards of freedom of expression and all other democratic rights in Turkey.

It’s a very liberal plan based on the strength of the individual. It stresses freedom of press and wants to eliminate the obstacles in front of the freedom of expression.

These have never been fully achieved in the country. We have always had real issues concerning the freedom of expression.

I think that the main obstacle is the conception of the state. The state is seen not as a mechanism to serve its people but as a divine people are expected to serve.

This new plan aims to change it. In his previous and recent speeches, Erdoğan many times stressed that the individual should be empowered and the state should be there to serve the people.

If this transformation can be achieved, it would be a real reform in Turkey.

However, the biggest obstacle in front of such a change is the existing Constitution. Turkey’s Constitution dates back to 1982 and it was prepared by the generals of the 1980 coup. Although many parts have been changed over time, the "coup spirit" is still there. It is a totalitarian spirit with militaristic traces.

So, in order to make a fundamental change, we should start with the Constitution. But can we?

Erdoğan has called on every political party, civil society and academia to support a new constitution.

Also, the head of Parliament’s Human Rights Commission, Hakan Çavuşoğlu, said this week that: "With the support of civil society and all political parties, we want to draft a civil constitution that will carry Turkey into its second centenary. It would also be the first civil constitution after the 1924 Constitution"

Erdoğan’s call is very important but it is, unfortunately, not easy to make a reality as the country and politics are very deeply divided.

This polarization prevents the opposition from accepting the president's call and meet for talks.

The main division point is the system that both sides want. The government side wants Turkey to continue with the new presidential system and the opposition insists on going back to parliamentarism.

I think both sides should agree on meeting with no reservations. If they can agree on a broad-based outline at least, we can have a road map based on the participation of both sides.

Since the call came from Erdoğan, it should be the opposition who should come forward and accept the invitation.

A new constitution has always been one of Erdoğan’s primary goals. This new human rights plan is a pre-step for this aim. As I tried to describe above, the plan emphasizes reorganizing state institutions and the legal system, prioritizing universal human rights and dignity.

I think this opportunity should not be missed. All the politicians are responsible. They owe their people a brand-new civil and democratic constitution. Erdoğan’s call should bring all different groups and parties together.