France is no longer a global power 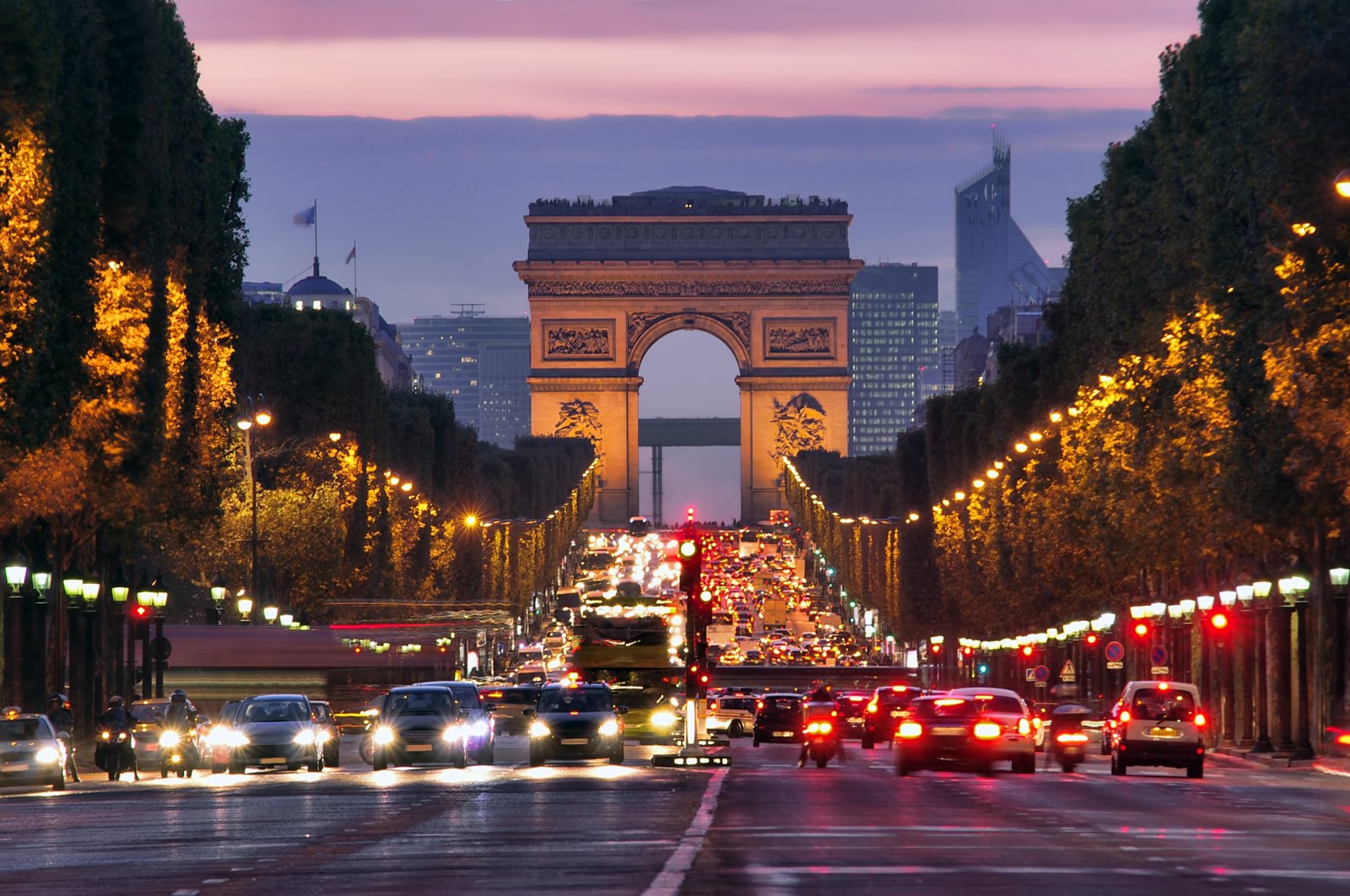 Under President Emmanuel Macron, France has been taking paradoxical steps to regain its global influence. He insistently otherizes and even insults states, institutions and religions. Macron is well aware that the more rising powers such as China, Russia and Turkey get larger shares of the East Asian, Middle Eastern and African markets, the more shrunken France's share becomes. Therefore, the more power France loses in international politics, the more aggressive it becomes. Also, it has maintained exploitative relationships with global powers and many regional states.

France is on its way to eventually becoming only a symbolic power, one that is not taken seriously by global powers. France is not considered by many observers a heavyweight player in international politics anymore. Paris has recently become a middle-sized power. However, after it lost weight in the global balance of power, the country began to demonstrate its remaining power toward small and regional states. Nowadays, it enjoys its status as a giant in the French West Africa region since it can act alone in this region. Similarly, instead of balancing against global actors, France has been trying to balance against Turkey in the Eastern Mediterranean and North Africa.

There are several important cases in which France pursues a reactive and combative foreign policy behavior. First of all, France has recently infuriated some of its NATO allies and damaged trans-Atlantic ties. Although France, together with other NATO members, had been one of the main free riders benefiting from the American security umbrella, it has always been a difficult member of the alliance. Recently, France raised its criticism against the NATO alliance. Macron, who declared the “brain death” of NATO, has been calling other continental European countries to form an alternative security alliance. However, it does not have the leadership capacity to lead other states in the formation of a new alliance. Other European states, especially Germany and Poland, do not want to harm their trans-Atlantic ties with the U.S.

Consider the latest step taken by the United States and the United Kingdom in the trans-Pacific region, the signing of the AUKUS security agreement. Besides the Chinese dimension, this agreement can be seen as a response to the French perception of NATO, since the formation of AUKUS has a strong detrimental effect on France. The first direct and the most imminent effect was the cancellation of the nuclear submarine contract previously signed between France and Australia in 2016 and its replacement with a U.S. deal. That is, canceling the contract will cost France almost $66 billion.

Furthermore, AUKUS has shown that the trans-Pacific region is increasingly becoming the first priority of the U.S. due to China posing an imminent threat to the U.S.-led international order and to the presence of American allies in the region such as Japan, South Korea and Taiwan. In other words, for the first time since the end of World War II, the U.S. may relatively remain indifferent to future developments in continental Europe. In addition, France will face difficulties in protecting the security of its colonial territories in the Pacific, since there are no other states in a highly militarized region with which it can collaborate.

Second, France continues to lose ground in North Africa and the Sahel Belt. Macron's comments about Islam and Muslims, in particular, have drawn furious reactions from Muslim countries. On the one hand, French institutions have made several anti-Islamic decisions and have otherized Muslims living in the country. On the other hand, Macron and other officials have made comments insulting Muslim states and peoples. For instance, the president recently made comments about Algerian history that drew ire from Algerian officials and resulted in the recall of the Algerian ambassador in Paris. Macron has claimed that there was no Algerian nation before French colonization.

France, which killed several million innocent people and committed many crimes against humanity throughout its colonial period, should be the last country to talk about Algeria's history. Macron’s comments about Algeria's Ottoman past can be considered an attempt to conceal the crimes that the French committed in Algeria. A quick look at the open internet sources is enough to uncover the war crimes and crimes against humanity they committed in Algeria.

Third, France is now receiving criticism from other EU members because it remains indifferent to the security needs of other European countries. The most recent steps taken by the French government are unilateral moves that alienate other EU member states. Although it is more vulnerable than many other European countries, both politically and economically, it does not take the needs of other EU members into account. For instance, it does not want to damage its relations with Russia for the sake of Eastern European countries such as Poland and Romania. In other words, France, once known as one of the two locomotives of the EU integration process, nowadays acts differently. It tries to manipulate the EU in line with its own national interests.

All in all, France continues to lose ground as a heavyweight player of international politics. It is currently losing ground in favor of the U.S. and the U.K. in the trans-Atlantic region and in favor of China in West and North Africa. Eventually, France will be too small and weak to effectively intervene in the political and economic affairs of other regions such as Asia or the Middle East.

It seems that, as long as France plays an exploitative role in its relations with other global and regional powers, it is destined to lose its reach on a global scale and to be reduced to a mid-sized power. It does not have the capacity to play a game-changing role on the world stage. The only chance for France is the consolidation of its position within the EU and NATO alliance. Only together with the EU and NATO can France hope to play an effective role in international politics.