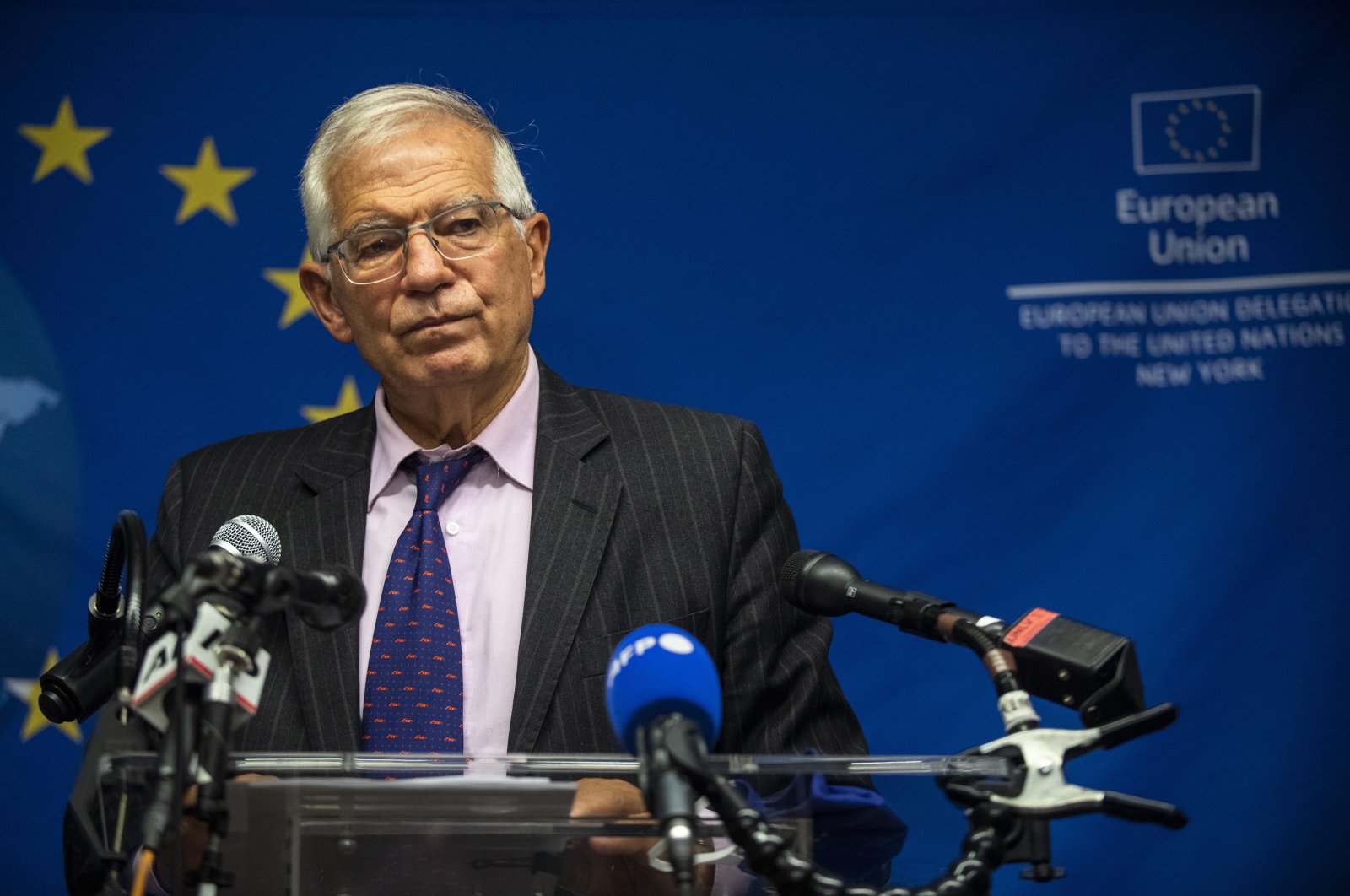 European ministers rallied around France on Tuesday over the U.S. and Australian decision to strip Paris of a submarine supply contract, as the dispute threatened to delay trade talks with Washington and Canberra.

German Europe Minister Michael Roth said France's diplomatic crisis with the U.S. was a "wake-up call for all of us" on the importance of uniting an often divided EU on foreign and security policy.

Europe broke its silence and backed a furious France, which has accused the United States, Australia and Britain of working behind its back to negotiate their AUKUS defense pact and replace Canberra's multibillion-dollar order of French submarines with a U.S. contract.

The show of solidarity from Germany and the EU's top officials was welcomed by France, which said the breakdown of trust with Washington strengthened the case for Europe to set its own strategic course. France's minister for European affairs, Clement Beaune, called the row "a European issue" not simply a French one, as he arrived at ministerial talks in Brussels, with the chaotic U.S. pullout from Afghanistan in August also a source of irritation among EU members.

The European Commission said it was considering whether the diplomatic storm would affect a gathering of a new EU-U.S. Trade and Technology Council (TTC) in Pittsburgh on Sept. 29 to discuss ways to cooperate on trade and regulate big tech.

"We are analyzing the impact that the AUKUS announcement would have on this date," European Commission spokesperson Eric Mamer said.

According to media reports, after a meeting behind closed doors on the sidelines of the United Nations General Assembly on Tuesday, EU foreign policy chief Josep Borrell said, “more cooperation, more coordination, less fragmentation” was required to provide stability and peace in the Indo-Pacific region. He added that the bloc “expressed clear solidarity with France.”

"This announcement ran counter for greater cooperation with the European Union in the Indo-Pacific,” Borrell said.

An EU diplomat said France had "floated" the idea of delaying the TTC meeting, though they face opposition from the Baltic republics, which border Russia and set great store in the NATO alliance.

The European Commission, which handles trade policy for the EU's 27 member states, already said on Monday it was looking into delaying negotiations with Australia on Canberra's three-year bid to secure an EU trade deal.

"It is up to the head of the European Commission, Ursula von der Leyen, to decide," said another EU diplomat, referring to the president of the commission, the EU chief executive.

Von der Leyen, a former German defense minister, on Monday, said the way France had been treated was "unacceptable," though she gave no indication on the fate of the trade talks. Arnoldas Pranckevicius, the Lithuanian deputy minister for European Affairs, told reporters that overcoming the mistrust would be in the interests of both Europe and the U.S. and that his government would be "the last ... standing in defense of trans-Atlantic unity."

"I don't think we should restructure the EU's trade policy because of this," he said. The creation of an EU-U.S. tech council was agreed upon at a summit in June.

Washington was expected to use it to seek deeper support from the Europeans on curbing the ambitions of emerging superpower China.