How to ensure peace in the Middle East 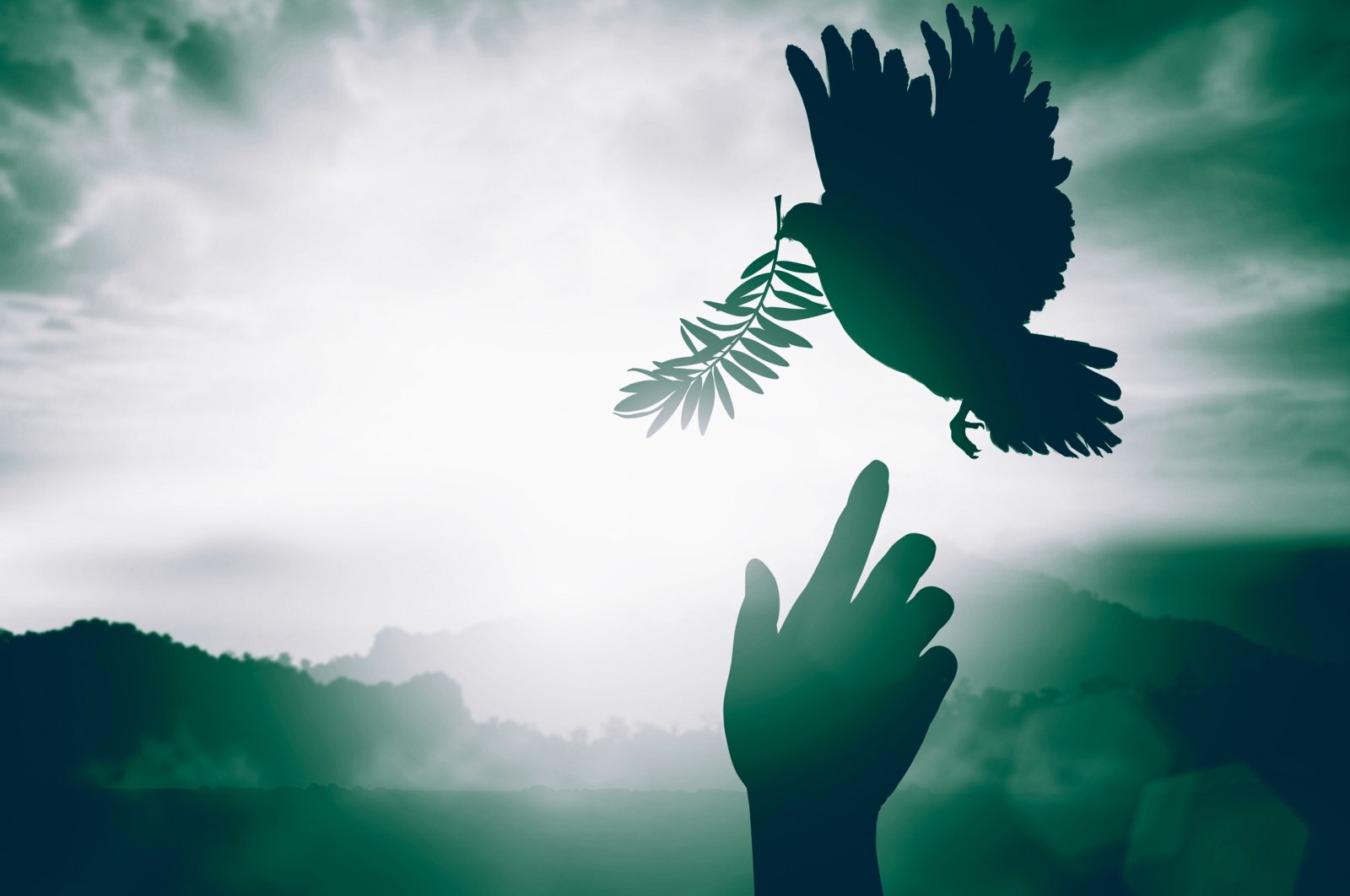 An illustration by Daily Sabah symbolizing efforts to prevail peace and calm in the Middle East region.
by Ihsan Aktaş
Jul 31, 2021 12:05 am

With a strong state tradition, Turkey has the potential to contribute to the establishment of stability and peace in the entire region

It is commonly said that Jerusalem is the womb of the universe. Being the homeland of the Abrahamic religions, Palestine is the land of the prophets, the spiritual center of Judaism, Christianity and Islam. Therefore, religion has always been one of the main sources of conflict and reconciliation in the Middle East.

After the disintegration of the Ottoman Empire, the Middle Eastern countries were colonized by Western powers. The region was dragged into today's century-old political chaos. In many countries, the oil wealth of the region brought about wars and instability rather than prosperity and growth. For decades, Iraq has suffered from deep political instability. Iran struggles to hold up to the United States embargo while adopting an expansionist foreign policy in the region.

Despite being the wealthiest country in the region, Saudi Arabia has been highly dependent on the great powers in the international arena. Engaged in fierce competition with Iran for regional domination, Saudi Arabia suffers serious setbacks in terms of democratization.

When President Recep Tayyip Erdoğan served as the term president of the Organisation of Islamic Cooperation (OIC), former U.S. President Donald Trump recognized Jerusalem as the capital of Israel. Thanks to Erdoğan’s countermove in the U.N. General Assembly (UNGA), Israel and the U.S. became isolated on the issue of Jerusalem. Declaring the status of Jerusalem as the capital of Israel “null and void,” the U.N. resolution passed by overwhelming support from U.N. members.

As the colonial empires of Britain and France began to unravel in the Middle East after the end of World War II, countries in the region successively declared their independence. Today, a similar conjecture has emerged in the international arena.

Due to the rising competition between the U.S. and China and the replacement of the former unipolar international system with a multipolar one, the Middle Eastern countries have acquired the opportunity to establish enduring political stability in the region via internal cooperation.

Being the first step toward establishing permanent peace in the region, a pact of nonaggression should be made among Turkey, Saudi Arabia, Pakistan, Egypt, Iraq, Iran and other countries. This military pact will not only support the economic, political and cultural development of the region but also prevent military occupations and interventions of external powers.

Relying on its strong state tradition, Turkey will certainly play a key role in the establishment of regional peace and stability. Especially Iran, Egypt, Saudi Arabia, Iraq and even Syria should play crucial roles in shaping the future of the region. Great powers in the international system should appreciate the fact that ensuring the political stability in Syria, Lebanon and Yemen will stabilize the region as a whole.

In this critical conjecture when the great players have largely lost their playmaking ability, Middle Eastern countries should seek to reconcile their national interests with the interests of the region.

The OIC could take the initiative to establish a strong pact of order and stability among its members.